However, Apple claims that no data related to users have been leaked.

Apple, the California based computer and mobile equipment manufacturer, has suffered a massive blow when its developers’ portal was hacked by miscreants. The developer’s portal is a space for developers to discuss and reveal information about Apple’s upcoming products and services to developers globally.

Although it has not been revealed as to who did it and why, Apple has sent out mails to all the registered developers confirming the same and assuring the developers that measure are being taken to rectify the problem as soon as possible. 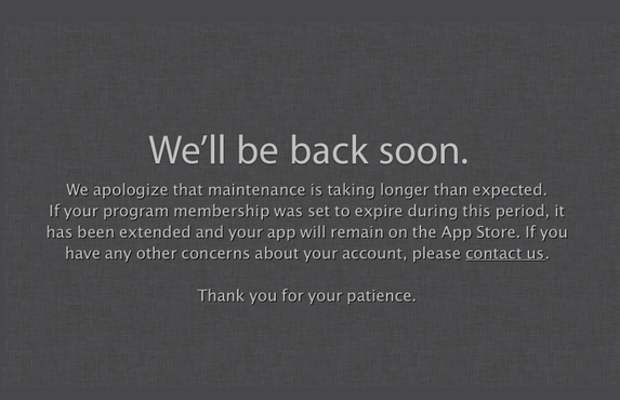 Apple in its official email, said, “Last Thursday, an intruder attempted to secure personal information of our registered developers from our developer website. Sensitive personal information was encrypted and cannot be accessed; however, we have not been able to rule out the possibility that some developers’ names, mailing addresses, and/or email addresses may have been accessed. In the spirit of transparency, we want to inform you of the issue. We took the site down immediately on Thursday and have been working around the clock since then.”

Apple is not taking any chances whatsoever with the security and therefore Apple has ordered a complete overhaul of the system that will take some time to finish. In this process no data related to users have been revealed or leaked so users are not at risk, claimed Apple.