Apple will have to switch to USB-C soon 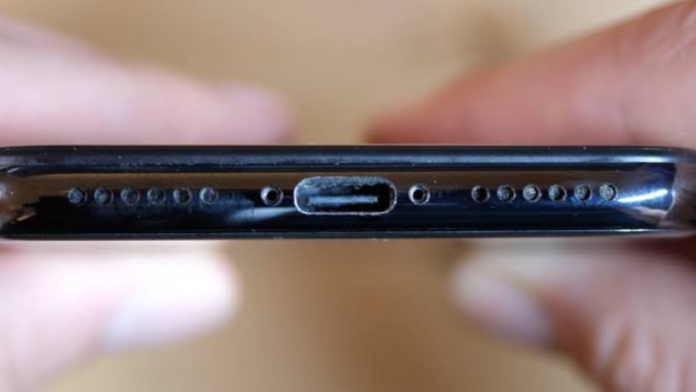 Apple iPhones have been using the lightning port for charging for years and while the manufacturer does have USB-C on iPads, it has not implemented the same on iPhones. However, a new law passed in Europe will now force Apple to switch to USB-C from lightning on all of its devices including iPhones.

“The deal we struck this morning will bring around EUR 250 million (approx Rs 2,075 crore) of savings to consumers”, said EU industry chief Thierry Breton in a statement. “It will also allow new technologies such as wireless charging to emerge and to mature without letting innovation to become source of market fragmentation and consumer inconvenience,” he added.

“By autumn 2024, USB Type-C will become the common charging port for all mobile phones, tablets and cameras in the EU”, the European Parliament said in a statement. “We are proud that laptops, e-readers, earbuds, keyboards, computer mice, and portable navigation devices are also included,” said lawmaker Alex Agius Saliba. The law says that laptops will have to comply with the legislation within 40 months of it entering into effect. This law also not only encloses smartphones and laptops but also e-readers, earbuds and other technologies.

This means that Apple will now have to implement USB-C in its iPhones and not a lightning port. While the law has been passed for European countries, this should also mean that USB-C powered iPhones will be made available on a global scale unless Apple comes up with a way to sell lightning port powered iPhones in the whole world excluding Europe.