Apple has reportedly reduced the price of its best selling smartphone, the iPhone 5S, by almost 50 per cent in India.

“iPhone 5s prices now starts at Rs 24,999, down from Rs 44,500 in September. This makes Indian price of iPhone 5s one of the lowest globally,” Times of India reported. 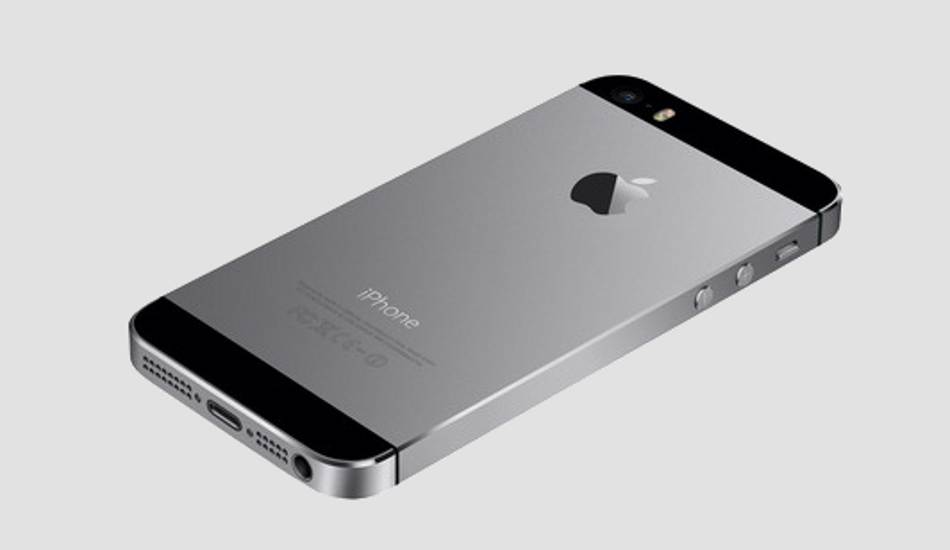 The iPhone 5S was introduced back in September 2013. It comes with a 4 inch display with 1136×64 pixels resolution. This iOS 7 based smartphone has the A7 chip that comprises a 64 bit processor. It offers an 8 megapixel rear camera and a 1.2 megapixel front camera. Armed with fingerprint sensor, the Apple iPhone 5S also comes with three axis gyro sensor, proximity sensor, accelerometer, ambient light sensor, and even digital compass. The display has Corning Gorilla Glass coating as well.