The iOS 6.1 update, which was released two weeks ago to fix the possible issues with the WiFi in the iPad Mini and to bring a number of tweaks for other iOS devices, is reported to be causing some problems on iPhones. According to some iPhone users, they are facing battery drain and over-heating issues after installing the update. While the number of users citing these problems is very small, Apple certainly is required to pay attention to it.

Apple iOS software updates always bring along a mix bag of reactions from the iPhone owners. While every iPhone is different from its predecessor models, the performance change after the same update is also more or less different. 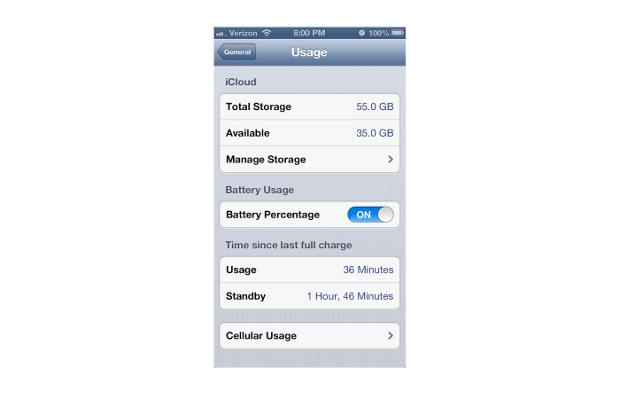 The recently released iOS 6.1 update is reportedly causing battery drain on the new iPhone 5 as mentioned by a user at the Apple Discussions Boards. An iPhone 3GS user mentioned that the battery life actually improved after the iOS 6.1 update.

Earlier this week, Apple seeded the iOS 6.1.1 beta update to the developers but there was no changes list attached. It is safe to presume that the update is meant to fix the battery drain and over-heating issues caused in select devices.

Apple has not announced or acknowledged the issue but if the issue is reported in significant numbers, one can expect the iOS 6.1.1 update later this month.