Apple mulling a curved iPod Touch which will take the shape of body, allowing users to wear it on their bodies.

Apple and Google are reported to be working on computing devices that users would be able to wear on their bodies and these devices would also be able to interact with the mobile devices as well as the cloud. Apple had begun working on the technology through iPod Nano some time ago when the company gave ideas to third party makers to come out with wrist straps. 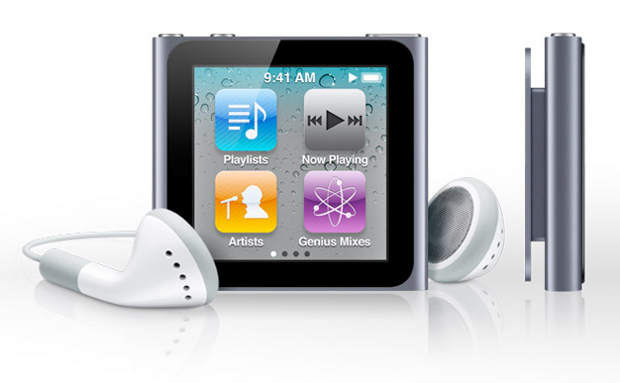 Google intends to allow users to get content or information quickly from their phones or through the cloud without the need to get their phones out. The goal for all the wearable computing devices development seems to be clear – to increase the market for smartphones.

The curved iPod Touch will take the shape of body, allowing users to wear it on their bodies. These companies have also seen some advancements in the field of flexible screens, high resolution displays, nano computing and more. With GPS or augmented reality functionality, users can also do much more with such devices.

Several innovative products are in the pipeline that could be used in such wearable computing devices. New York Times had some time back reported about a glass display which users would be able to control through voice assistant app from Apple, Siri. Simillarly, there were reports about glasses or contact lenses that would work like electronic displays.