A new orange bird has also been added to the new Angry Birds.

Popular mobile game, Angry Birds of Rovio Mobile has just turned two and with that the developers celebrating the milestone with some new offers. Now any and all Angry Bird users can update their application with the latest update and with that they will get 15 birthday special levels. With this update, the total number of levels goes to 300. A new bird has also been added to the party.

The new orange bird has a special quality that allows it to blow up like a balloon and users can simply make a lot of use of this new bird in special situations, especially when they need to blow things up. Along with that small little tweaks and updates to the application in the form of new menus and some visual changes have also been added. Also the achievements have also been added to the game making the game play all the more exciting.

###PAGE###
Last but not the least, as a part of the birthday celebrations all the levels in the application are now unlocked and users no longer need to finish one level in order to play the next one. This is expected to remain open but you never know that what the new update might bring in for the users. 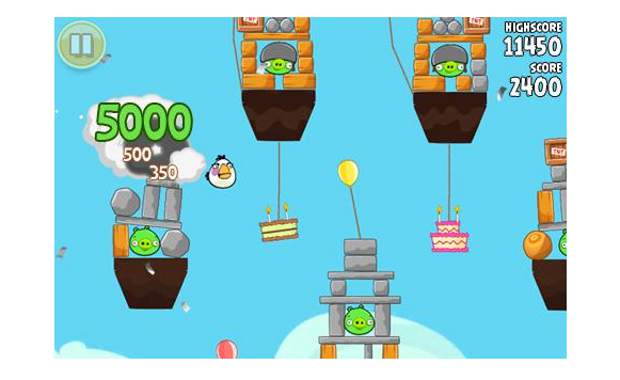 The official update has been made available for both Android and iOS based users as of now and more platforms are expected to follow soon. 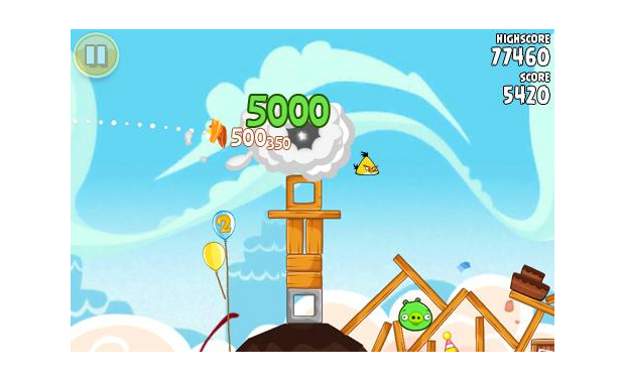 Android users can follow this link and iOS users can find the upgrade buy using this link to upgrade the application to the latest version of Angry birds.