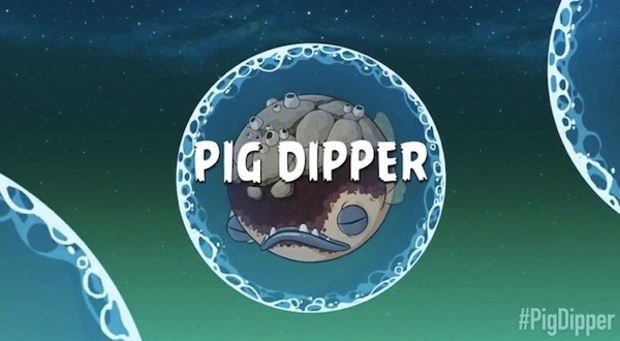 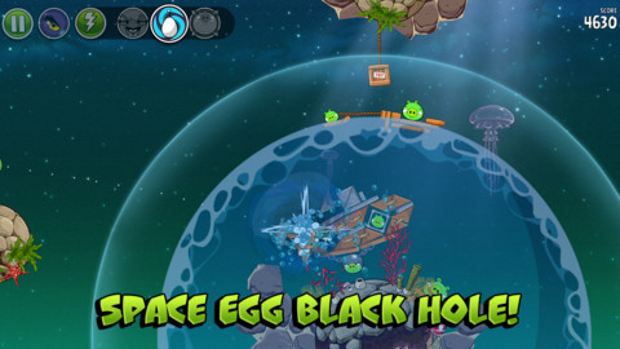 With the new levels, you get to play the game in a galaxy with water-filled planets. These planets have several pigs and other water bodies submerged in the water. Along with 30 new levels, the Angry Birds also get some new power-ups. For instance, the player can make the piggies swell up and float on the water surface by using the Pig Puffer effect. The Space Egg can be used as a cork for the Blackholes. Finally, you can turn one bird in to several birds with the Flock of Birds perk If and when you manage to complete all 30 levels then you will be welcomed with three bonus levels.

The Pig Dipper update for the Angry Birds Space is available for the iOS from the Apple App store and for Android from the Google Play store.