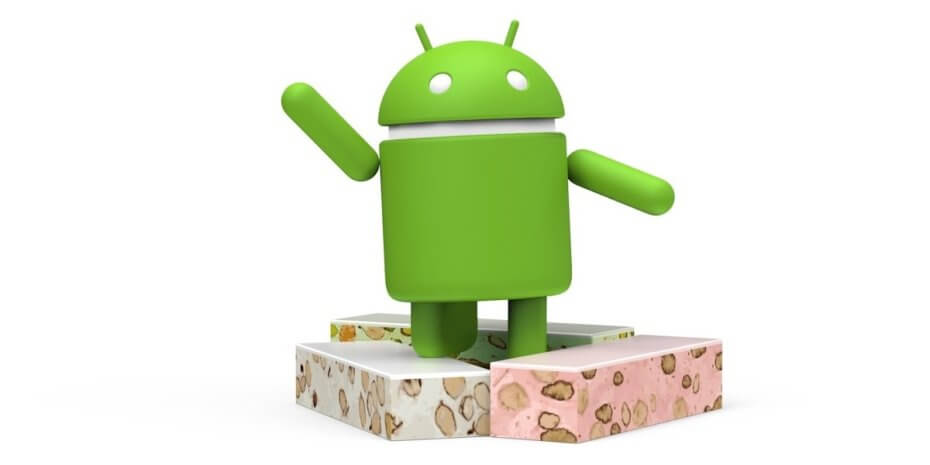 Android Nougat now runs on less than 5 percent of Android-powered by smartphones if we go by the latest Google OS distribution chart numbers. Interestingly, the data also revealed that Android Lollipop still holds a majority of market share followed by Marshmallow, exposing the saga of slow adoption rates of Android OS.

Google is all set to announce its next generation of the Android operating system, Android O, pretty soon. However, looking at the current adoption rate, it is sad to see that the Android Nougat, which was released in October last year, has failed to capture a sizeable market share. This shows the sad saga of Android fragmentation and other manufacturers’ inefficiency to push for the newer updates.

Moving on, the stats also revealed that Android Lollipop is still a dominant player with version 5.1 taking a lion share of 23.0 per cent, while version 5.0 has a share of 9.0 per cent, making a grand total of 32 percent, a decrease of just 0.5 percent.

Coming to Android 6.0 Marshmallow, the adoption rate negligibly declined from31.3 per cent to 31.2 per cent. Other than this, Kitkat is now installed on 20 per cent of devices, while Jelly Bean now holds a market share of 10.1 per cent.

Ice Cream Sandwich holds a 0.9 per cent share and the oldest running Gingerbread also account 0.9 percent share as well and if this trend continues then soon we may see the update not included in the Android Distribution chart anymore.