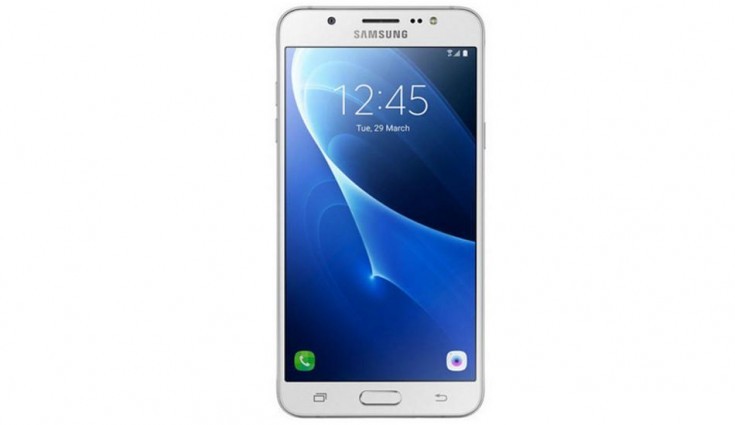 Samsung has rolled out the latest Android Nougat update for itsGalaxy J7 (2016) smartphone. However, the update has just been rolled out in the Russia for now but we expect it to soon be available for other regions as well. Samsung Galaxy J7 (2016) was launched in India last year in 2016 with Android 6.0 Marshmallow operating system. The smartphone comes in three different colours – White, Black and Gold.

The company advises you to update when the battery in your phone is at least 50% charged and you are connected to a Wi-Fi network. Users must have 2GB of free space to download and install the update as the update weighs 970MB. Since the update is being rolled out over-the-air, it may take some time before it comes to your device. One can also manually check for the update by going to Settings ->About Phone -> Software Update.

To brief out the specifications, the Samsung Galaxy J7 (2016) comes with a 5.5-inch full-HD (1080 x 1920 pixels) AMOLED display. It is powered by 1.6 GHz octa-core processor with 3GB of RAM, 16GB of internal storage which can be further expanded to 128GB via a micro SD card. The device runs on Android 6.0 Marshmallow operating system and packs in a 3,300 mAh battery.