The update is 1142 MB in size and is being rolled out over-the-air, it may take some time before it comes to your device. One can also manually check for the update by going to Settings ->About Phone -> Software Update. For the update, your phone should be at least 50% charged and connected to a Wi-Fi network. 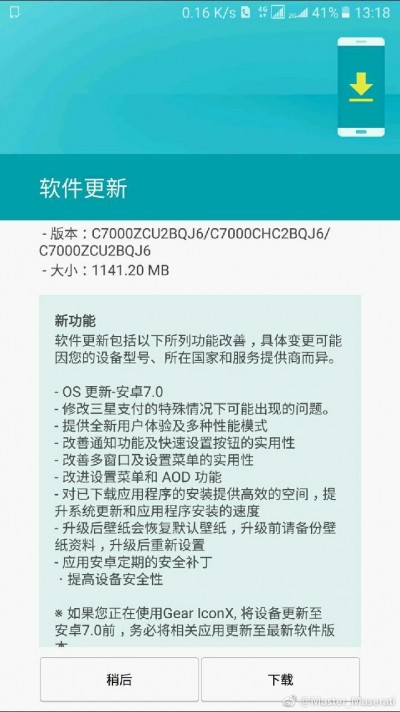