Google recently announced that the next major version of Android 4.4 update would be codenamed as KitKat. While many are still prancing over this sweet surprise, Google is ramping the development work to make the Android 4.4 KitKat available the handset makers. As per a posting on Nestle KitKat’s Facebook page, the Android 4.4 KitKat is expected to arrive in October. That means we can also expect to see the new LG Google Nexus 5 LG-D820 handset to launch around the same time. 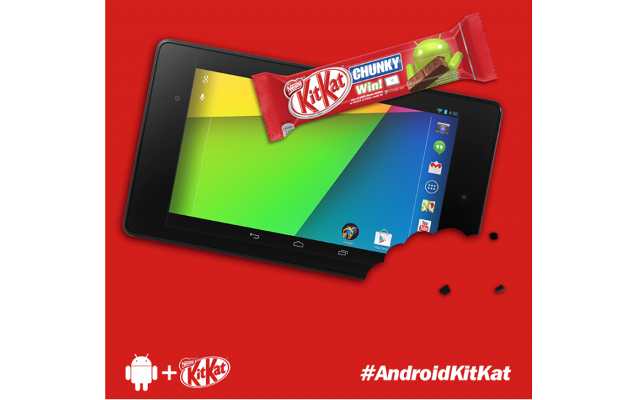 However, Google has not clarified or mentioned any list of changes that can be expected with Android 4.4 KitKat.

With this new subtle information, we can expect Google to introduce the new Nexus 5 with Android 4.4 KitKat update sometime in October. Apparently, even the Nexus 10 made by Asus is expected to be announced soon.