The update brings many new features including new photo editing options in the Gallery app.

As promised during its launch, Motorola has released the Android 4.4 KitKat version for the Moto G smartphone.

“We’re thrilled to announce that Moto G phones in India have now been upgraded to Android 4.4 KitKat,” said Motorola in a press release. 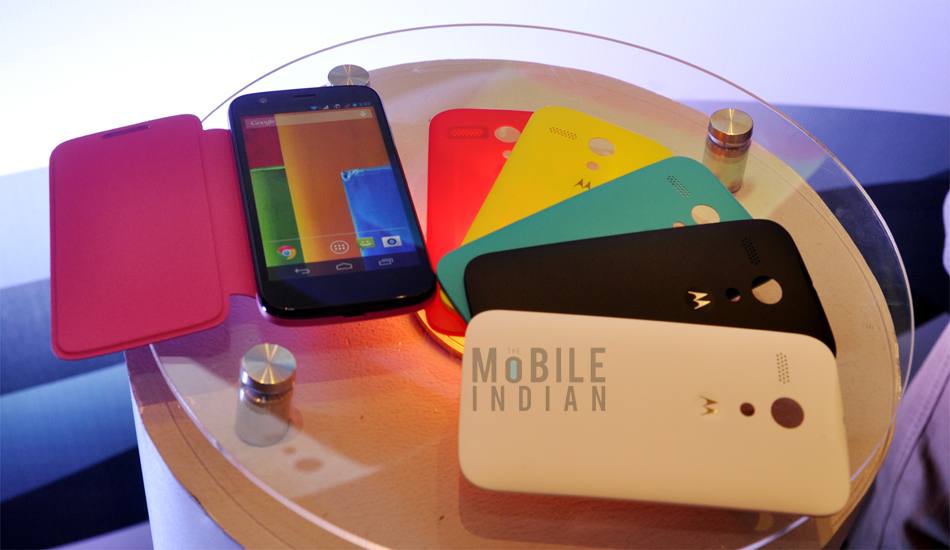 “This latest version of Android brings further cool new features to the Moto G, including an improved phone dialer, new photo editing options in the Gallery app, the ability to print documents and photos, and more,” it further added.

The Motorola Moto G, which was launched in India earlier this month, comes with replaceable and colourful back panels which has created quite a buzz in the US market. It flaunts a 4.5-inch IPS LCD display with 1280×720 pixels resolution which means this display has 326 pixels per inch pixel density. The display has been constructed using the Corning Gorilla Glass 3 which provides some protection against the normal wear and tear. 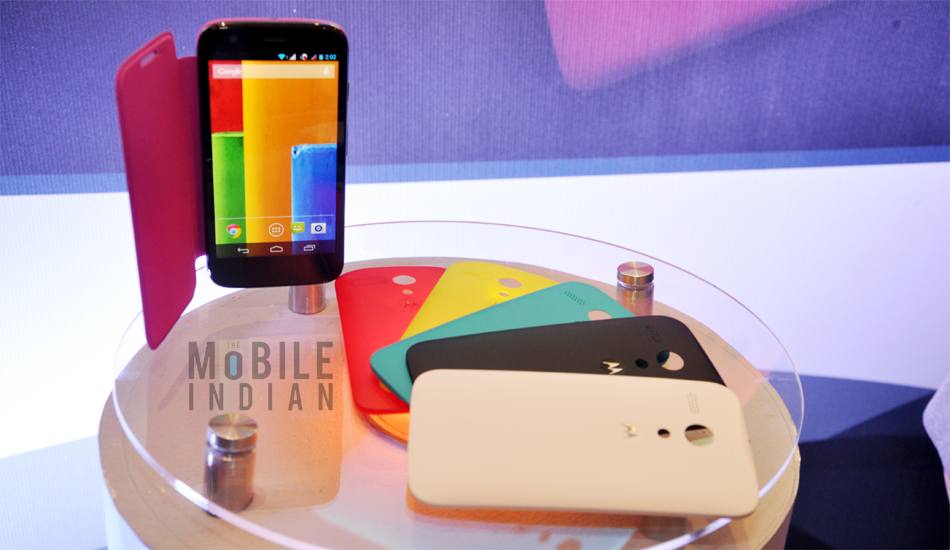 The Moto G is powered by a quad-core 1.4 GHz Qualcomm Snapdragon 400 mobile chipset, Adreno 305 GPU, and 1 GB RAM. Motorla Moto G measures 11.6 mm thick and weighs 143 grams. Note that Moto G does not have a memory card slot. Currently, it has Android 4.3 Jelly Bean operating system but Motorola has assured Android KitKat update for the phone within a week.

Thankfully, it bundles Google Drive 50 GB storage free for two years. At the rear, Moto G packs 5 megapixel camera with autofocus and LED flash along with imaging features such as geo-tagging, touch focus, face-detection, panorama and HDR. The camera can record HDR videos and videos at 720p (HD) quality. In the front, it has a 1.3 megapixel camera for making video calls.

Motorola has packed WiFi (802.11 b/g/n) in the Moto G for faster mobile web experience. Moto G supports quad-band HSPA+”>HSPA+ network for faster mobile internet and can accommodate a micro-SIM module. Other features of Moto G include Bluetooth 4.0, USB Host, micro USB 2.0 and GPS with A-GPS and GLONASS. The smartphone has a good looking 2070 mAh non-removable battery.