The new upgrade brings the much needed performance and stability improvements to the Samsung Galaxy SII.

Korean smartphone giant Samsung has announced the roll out of the Google Android Ice Cream Sandwich 4.04 upgrade for the Samsung Galaxy SII devices. This incremental upgrade brings along a list of performance and stability oriented upgrades and fixes for the Android ICS operating system of the Samsung Galaxy SII, released in the month of May earlier this year.

The update is an incremental upgrade that takes the Galaxy SII’s OS version from ICS 4.0.3 to 4.0.4. Along with that some minor issues with the performance and stability of the device have been answered in this upgrade. 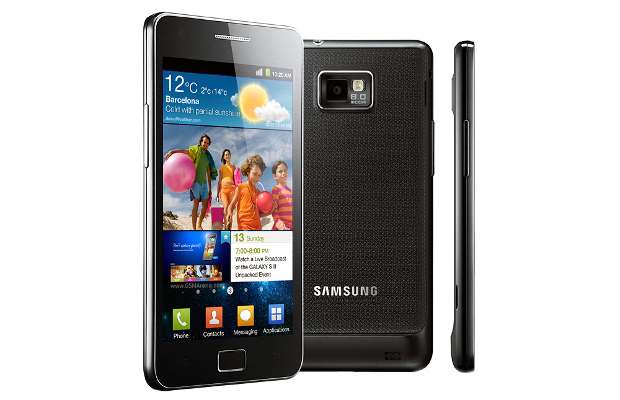 Samsung also announced the rollout of the Android ICS 4.0.4 upgrade for the Samsung Galaxy Note which brings features such as the Video Pop up and Signature unlock features to the Galaxy Note. Sadly, these features are missing from the upgrade meant for the Galaxy SII.

The update has been made available to SIM free or network unlocked phones first and will be subsequently making its way to operator locked Galaxy SII smartphones in the days to come. The update will be rolled out in a phased manner worldwide and has been made available in Russia first while it is expected to be rolled out in India in the days to come.

The update is now available over the air or can be downloaded via Samsung Kies desktop. Those users who cannot wait for the upgrade to be made available to them they can also grab a copy of the firmware by following this link as well.