Android 12 could officially launch on this date

A new leak suggests that the official launch of Android 12 for Pixel devices could be happening on October 4th. 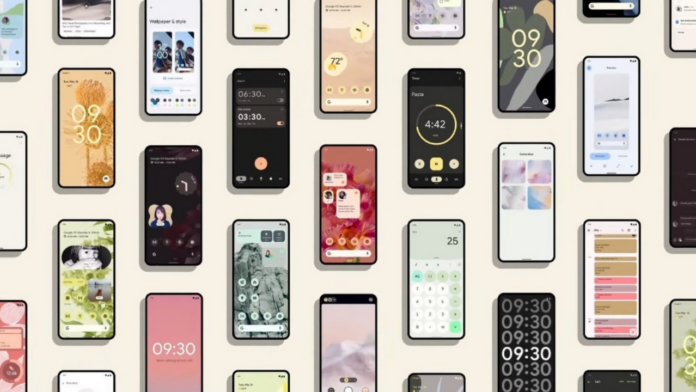 Google is hasn’t informed on when exactly it plans to release the stable build of Android 12. However, the company did say that its a few weeks away when it released the fifth and final beta of Android 12. So with a new leak coming in, we might have a concrete date on when the launch of Android 12 could take place.

XDA-Developers have gathered the evidence behind the leak. The publication seems to have got its hands-on on an internal Google document regarding when Google will stop approving software builds for newer devices based on Android 10, 11 and 12.

October 4 is the date

Furthermore, the document also states the AOSP release dates for these Android versions, including Android 12. The company’s date to release the source code for Android 12 is set for October 4th per the leak. However, XDA suggests that the official release will also take place on the same day, considering Google’s track record.

The publication notes that Google has previously released the stable version of the software on the same date when the source code of the Android version is outed. It has done so with Android 9, 10 and 11.

This means that October 4th could be the date on which the official build of Android 12 will launch for Pixel devices. Even though this is strong evidence, the possibility of Android 12 arriving in September itself can’t be ruled out.

To recall, Android 12 comes with a radical new design about curved and bubbly looks. Google is focusing on making the OS look even more appealing with the launch of Material You. It extracts dominant colours from the wallpaper and makes it the primary accent colour. In addition, there’s a redesigned lock screen, notification centre and lot more to look forward to.