Amazon Prime Day 2018: Deals you must not miss out on 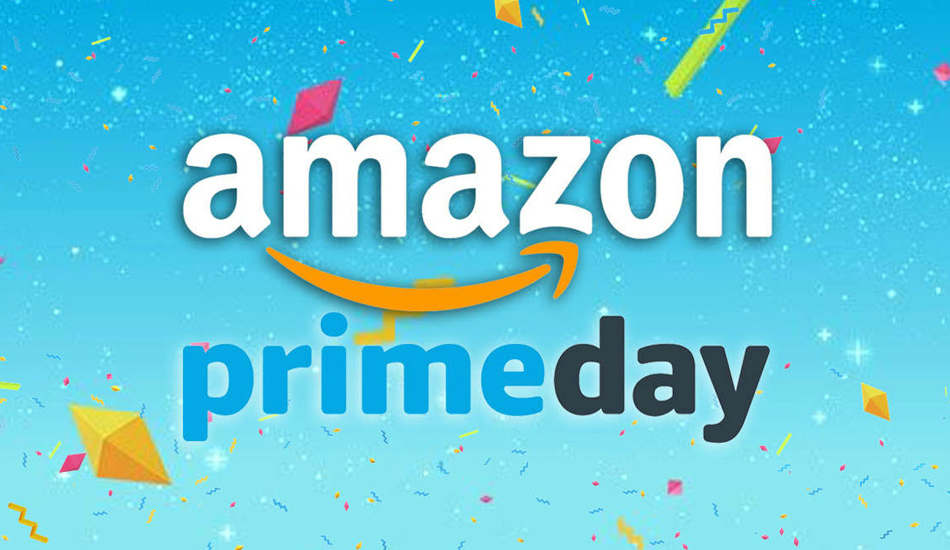 With the sale closing in at 12 AM July 18, we’re just hours away from missing out on some notable deals on accessories, gadgets, smartphones and electronics. So, here are the top 5 deals that Amazon won’t be offering you anytime AGAIN and here's what we think about them.

Amazon India has already kicked off its Prime Day sale yesterday and while there are newer deals refreshed every few hours, there are some you’d wish stayed for longer as the discounts speak for itself. With the sale closing in at 12 AM July 18, we’re just hours away from missing out on some notable deals on accessories, gadgets, smartphones and electronics. So, here are the top 5 deals that Amazon won’t be offering you anytime AGAIN. 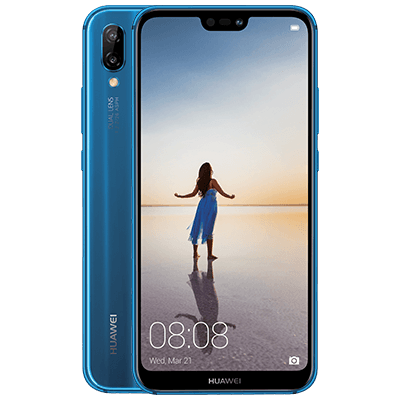 The Huawei P20 Lite was launched back in April alongside the triple-camera Huawei P20 Pro and the smartphone makes a striking resemblance to its flagship sibling if not for the lack of an additional camera at the back. The device features a 5.84-inch full HD+ display with a resolution of 1080 x 2280 pixels and a notch placed on the top side just like what you see in the iPhone X. The phone is backed by octa-Core Kirin 659 processor, which is clocked at 2.36GHz with Mali T830-MP2 GPU.

The P20 Lite comes with 4GB of RAM and 64GB of internal storage, a dual camera setup at the back with a combination of 16-megapixel primary and a 2-megapixel secondary sensor for bokeh effect. On the front, there is a 16-megapixel shooter. The phone runs on Android 8.0 Oreo with company’s EMUI 8.0 running on top of it. 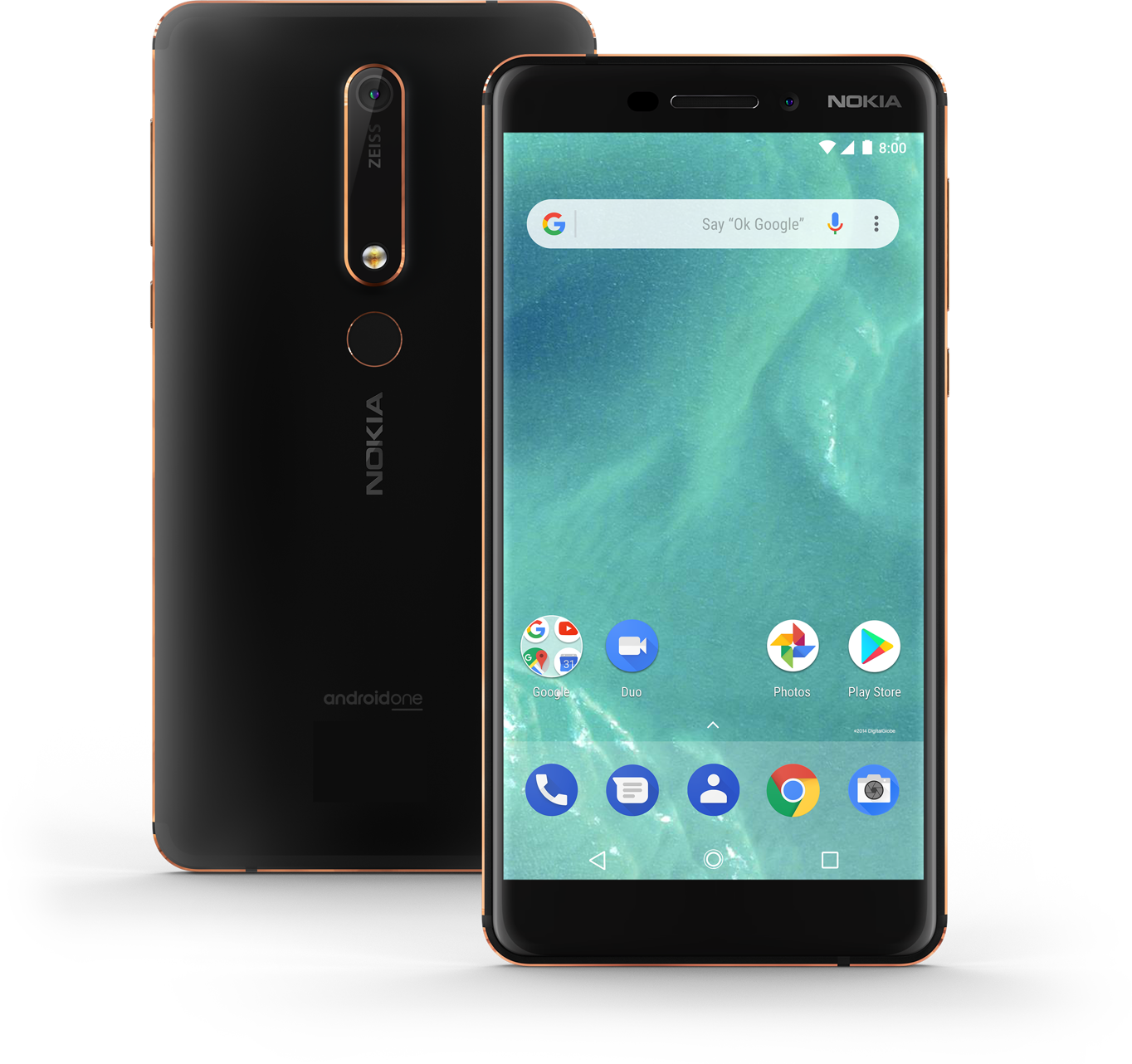 HMD Global introduced the Nokia 6.1 in India which started for Rs 16,999 for the 3GB RAM variant. The company is now offering the improved 4GB variant for a discounted price of Rs 17,890 which also features 64GB internal storage and retails for Rs 20,095. The Nokia 6.1 is powered by a 2.2 GHz octa-core Qualcomm Snapdragon 630 processor along with Adreno 508 GPU. It also houses a fingerprint scanner, which lies on the back of the device. The device runs on Android 8.0 Oreo out of the box and it is an Android One phone.

On the camera front, the smartphone flaunts a 16-megapixel camera with PDAF, 1.0um sensor, f/2.0 aperture, and dual-tone LED flash. While at the front, we have an 8-megapixel front-facing camera with a 1.12um sensor and f/2.0 aperture for selfies and video calling. Nokia 6 (2018) comes with dual view mode which will allow you to capture feeds from both front and rear camera at the same time. 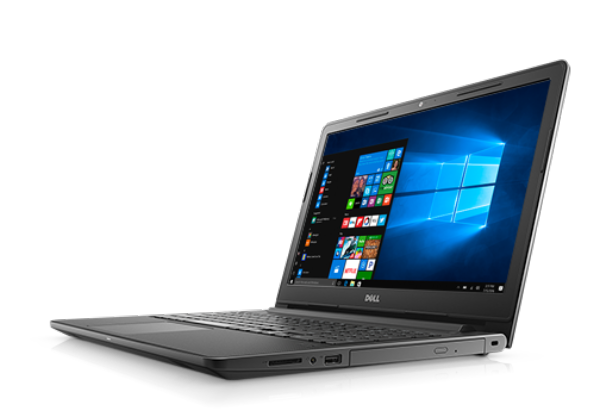 Dell India is selling its moderately configured Dell Vostro 3568 with a discount of Rs 10,997 on its retail price of Rs 35,487 and the budget laptop doesn’t freeze half bad for the price that you pay for it. The Vostro laptop comes with a 2.0GHz Intel Core i3-6006U 6th Gen processor with 4GB of DDR4 RAM and 1TB 5400rpm Serial ATA hard drive.

There’s a 15.6-inch anti-glass backlit screen which is helped by the integrated Intel HD graphics 520 for graphics intensive work. Selection of ports include one VGA, one HDMI out, an RJ-45 port, two USB 3.0 ports, a USB 2.0 port and an SD card reader. An ideal lightweight laptop for professionals who don’t wish t spend much on a notebook which also entertains a 42 Watt-Hours battery for long hours of usage. 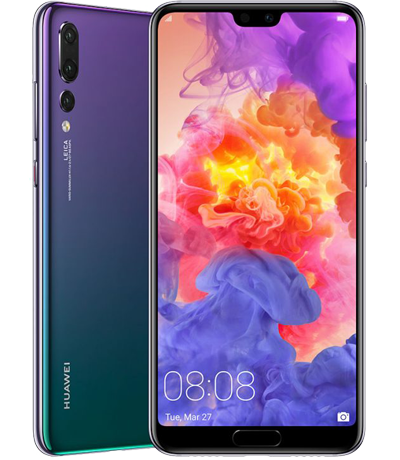 Huawei announced its triple camera flagship which scored the best camera rank on DxOMark back in April and since then the device hasn’t gone under the radar ever since its release. With the Prime Day sale on, it’s Huawei making the most of the attractive offers and is now selling the P20 Pro for Rs 59,999 does from its launch price of Rs 64,999, making the smartphone an absolute steal for the price that you get it for. The smartphone comes loaded with a 6.1-inch Full HD+ OLED display with a screen resolution of 2244 x 1080 pixels and an aspect ratio of 18:7:9. The phone delivers a pixel density of 408 PPI.

The device is powered by an octa-core Kirin 970 processor along with Mali-G72 GPU. The phone is backed by a 6GB of RAM and 128GB of internal storage. The device runs on Android 8.1 Oreo and it is backed by a 4000mAh battery with fast charging support. There’s a triple-camera setup with Leica branding, which is a first in a smartphone. The top houses an 8-megapixel telephoto lens with 52mm focal length. Then there is a 40-megapixel RGB sensor with f/1.8 aperture and focal length of 28mm and lastly, there is a 20-megapixel monochrome lens with f/1.6 aperture. This is not it, the smartphone also features 5x digital zoom, which is possible with 3x optical zoom from the telephoto lens and 2x digital zoom from the main 40-megapixel sensor. 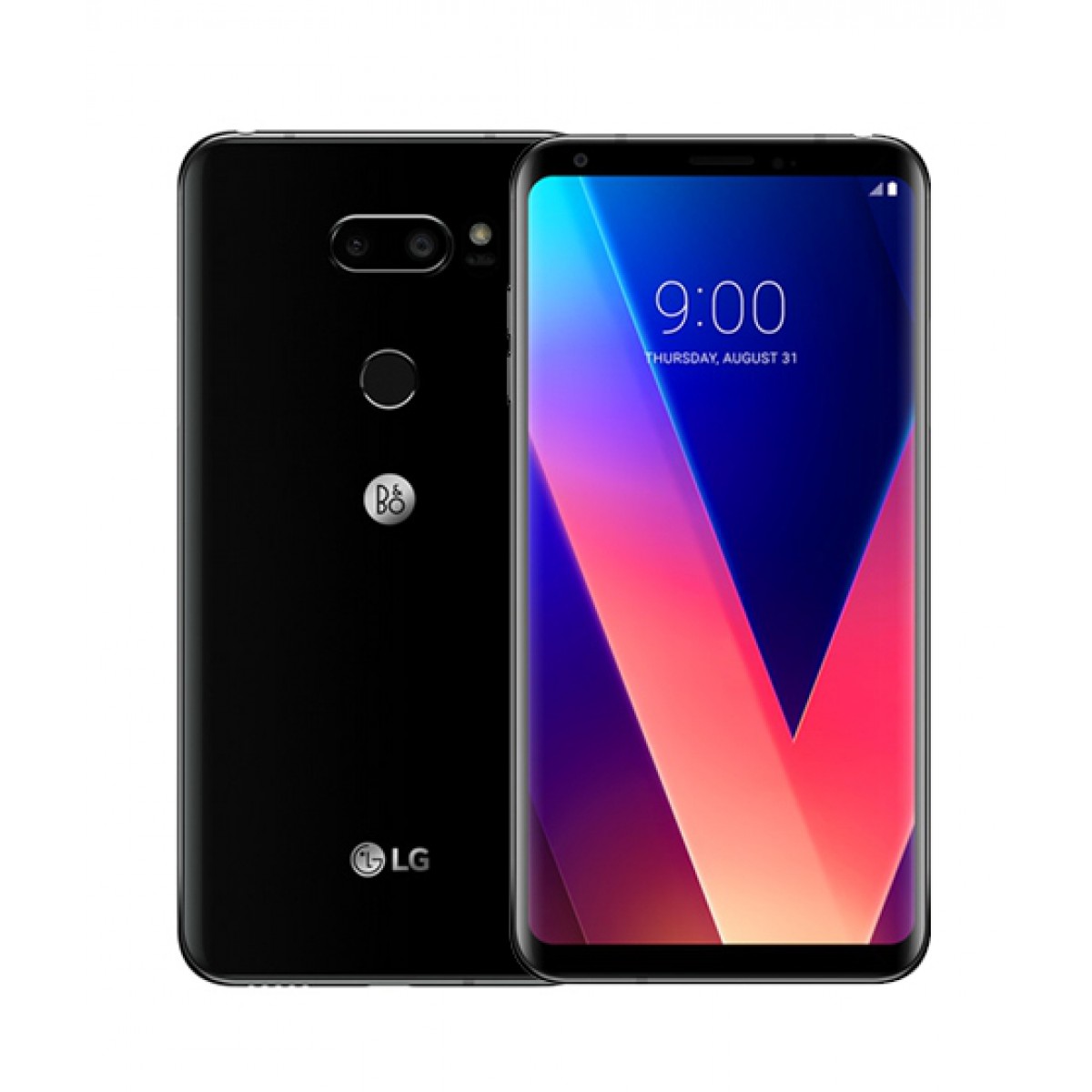 LG launched V30+ in India for a launch price of Rs 44,990 last year in December with a 6-inch Quad HD+ OLED FullVision display with a screen resolution of 2880 x 1440 pixels and an aspect ratio of 18:9. The device is powered by a Qualcomm Snapdragon 835 processor with 4GB of RAM and 128GB of internal storage and is backed by a 3,300mAh battery that supports Quick Charge 3.0.

The device which LG claims to retails for Rs 60,000 is now available for Rs 36,990 which is a bargain considering it comes with flagship-level specifications.

On the imaging front, the device sports a dual rear cameras with a 16-megapixel standard lens with aperture f/1.6, optical image stabilization (OIS), electronic image stabilization (EIS) and hybrid autofocus that combines both Laser Detection Auto Focus and Phase Detection Auto Focus and 13-megapixel wide-angle lens with aperture f/1.9 and a 120-degree field of view. For the front, there is a 5-megapixel selfie shooter with a wide-angle lens.