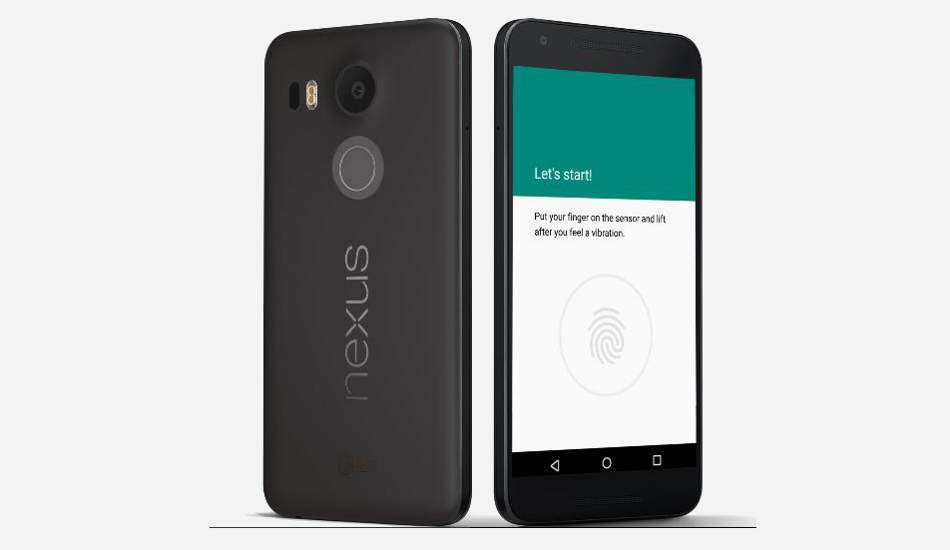 As per leak, the Marlin runs on latest Android Nougat operating system.

HTC made Nexus devices are expected to be launched this year which are allegedly codenamed as HTC S1 “Sailfish” and HTC M1 “Marlin”. Now an alleged image of HTC Nexus Marlin has surfaced.

As per the image, which was published on Techdroider, the phone runs on Android Nougat operating system which is set to be announced along with this years Nexus devices. It also shows that the phone has the latest July 2016 security patches from Google. The design of the Marlin is not visible though as the device seems to be covered up by a case.

The website quoting its sources also said that the device features 128GB of internal storage and has a full metal body which resembles to that of the HTC 10. Besides, it is said to have a fingerprint sensor on the back but has no camera bump.

As per earlier rumors, HTC M1 Martin is to come with a 5.5-inch QHD display, quad-core Qualcomm Snapdragon (either 820 or 821) 1.59 GHz quad core processor, 4GB of RAM, 32 or 128GB of storage, and a 3,450 mAh battery. It is rumoured to have a 12 megapixel rear camera and an 8 megapixel front camera. Besides, the HTC Marlin is said to have bottom firing speakers, Bluetooth 4.2 and a Type C USB port.

Currently it is not know that when the two Nexus devices will be made official but as per some reports, the HTC Marlin and Sailfish are likely to be announced sometime between September and October.

Note- The top image is for representational purpose only