All about Samsung Galaxy S6 which is coming this March

After poor sales of Samsung Galaxy S5, all eyes are now on Samsung's upcoming flagship smartphone - the Galaxy S6.

Samsung will raise the curtains of its next flagship smartphone, the Samsung Galaxy S6, in March this year. The news came from Korean media which quoted a Samsung official saying that the Galaxy S6 will be unveiled on March 2 at the Mobile World Congress event.

There has been unprecedented talks about the upcoming Samsung flagship, more so after the launch of iPhone 6 and 6 Plus, and after lower than expected sales of Galaxy S5. Many industry watchers predicting a revolutionary product from Samsung, which has in recent times adopted new designs for its devices. 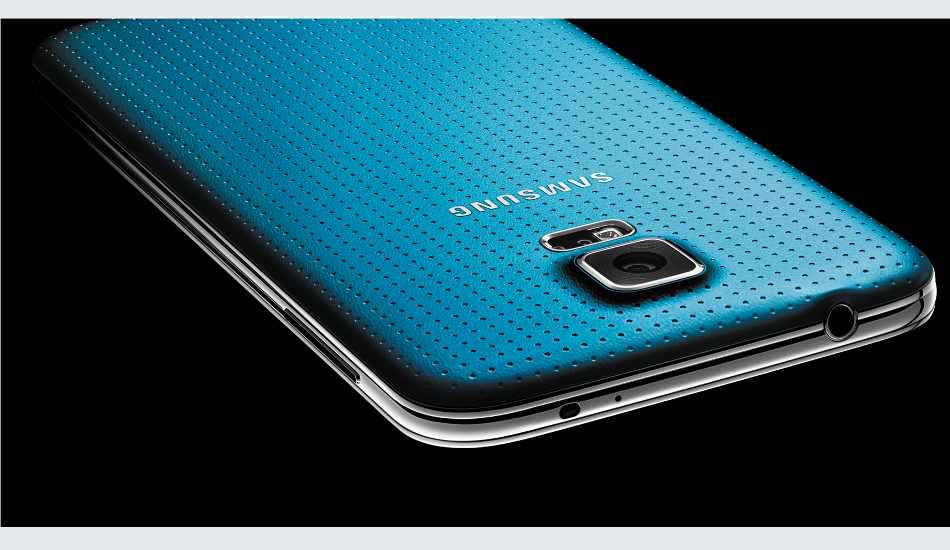 Quite predictably, the rumour mills are abuzz about the so called Samsung Galaxy S6 for quite some time now.

Some have predicting that the Galaxy S6 will have a glass back panel while others are rooting for a metal unibody. Considering the design of Galaxy Note Edge, some are even anticipating dual edge screen in the next flagship.