RIM is doing a bold reboot of the smartphone & mobile software business in a big way. Here are few of the major features that one can expect at the launch of BlackBerry 10. 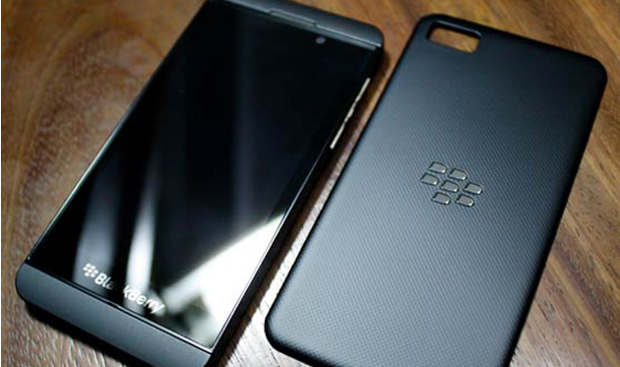 RIM faced quite a lot of competition from the Android and iOS platforms that grew year on year slowly nibbling away the BlackBerry share. In order to stay abreast with the changing technology and consumer expectations, RIM decided to give a complete reboot to the BlackBerry OS. Now lot of features may have some similarity with other mobile operating systems. But of course, there are several new improvements and optimisations taking place in the BlackBerry 10 OS. Here are some of the few major features than can be expected with the BlackBerry 10 OS.

RIM has married the BlackBerry OS components with the real-time Linux Kernel based QNX operating system. The QNX OS has been used to on the computing systems meant for running critical infrastructure and even in multimedia entertainment systems in cars. Some portion of the modern operating system is already implemented in the PlayBook OS. With the BlackBerry 10 OS, RIM will deliver a new user interface and user experience to the BlackBerry loyalists. 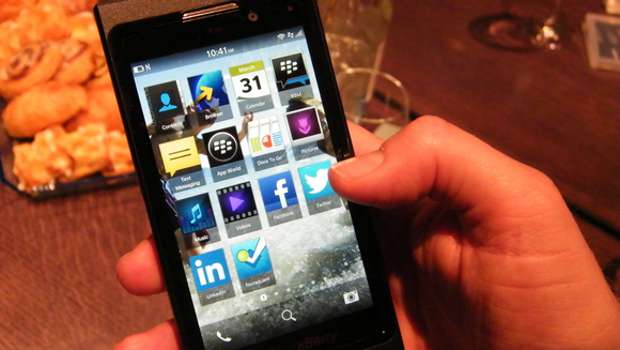 The Lockscreen of the BlackBerry 10 OS has been modernised to the state where it shows the date, time, alarms (if any), calendar events and notifications. Just like the iOS and Android, the Lockscreen in BlackBerry 10 OS will also offer a camera icon at the bottom right corner for single tap access to the camera.

The BlackBerry 10 OS will bring the new Peek and Flow user experience that aims to change the way users interact with the applications and consume content. The Peek is basically the gesture where the active app's panel is slided to right to check quickly for any new notifications on the left side of the screen. Peeking in literal sense means the implementation where in the user gets to peek beyond the active app to see what's going on in the smartphone. Flow basically means the specific type of content can be pulled in off the screen by layering them on top of one another. The Flow function is included in every native application and letting one scuffle between different information sources swiftly.

The BlackBerry 10 OS will be full of gestures that will let you quickly access the notification and information sources that remain active all the time. The multitasking has been given a new name of layered stacking dubbed as Cascades. This multitasking will be available within the application without losing the track of the panel. Mostly used in the BlackBerry Hub where the user can simply slide the mail content slightly to the right to see the sender's email. From the lock screen, a swipe to the right will show the active frames which are basically the minimised snapshots of the applications that are running in the background.

RIM has just announced a long list of movie studios and music labels that would be contributing multimedia to the BlackBerry World. With the new and improved BlackBerry World, the BlackBerry 10 will give access to Apps, Music, Movies, Books, Magazines and more content from a single digital store. In a way, BlackBerry World too will offer the similar digital content like the one offered in the Apple iTunes and Google Play Store. 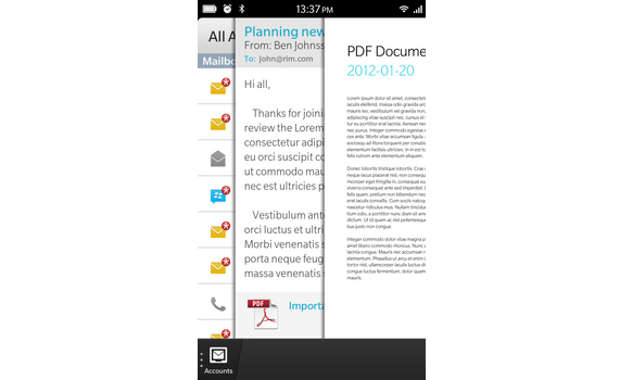 Recently RIM announced that many big names in the multimedia content will be offering their content through the BlackBerry World. Considering the wider support for the audio-video formats, we certainly expect to see some higher quality content right from the day one.

All the message involving notifications will go into a central repository like app called the BlackBerry Hub which is an improved version of the Unified Inbox. The BlackBerry Hub is where the user can find all the new emails, text messages, BBM Messages, Notifications from Social Network apps, Feeds and Calendar events. 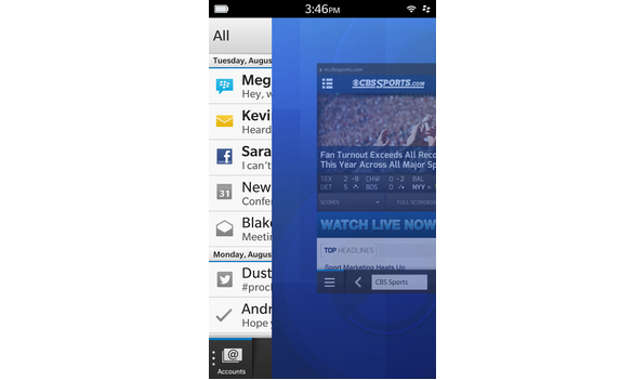 Basically, the icons with respective notification carrying the number of unread messages will show up with the swipe gesture performed from bottom to up. From here, if the user slides the pane to the right then the BlackBerry Hub opens up to give an easy access to all the emails, messages, feeds and calendar events.

The shift from physical Qwerty keyboard to on-screen one is not as easy as it looks. The on-screen keyboard in the BlackBerry 10 OS has four rows and each key has nice rectangular key assigned to it. It is not much different than the keyboard apps available for Android but certainly not spaced out like iOS keyboard. 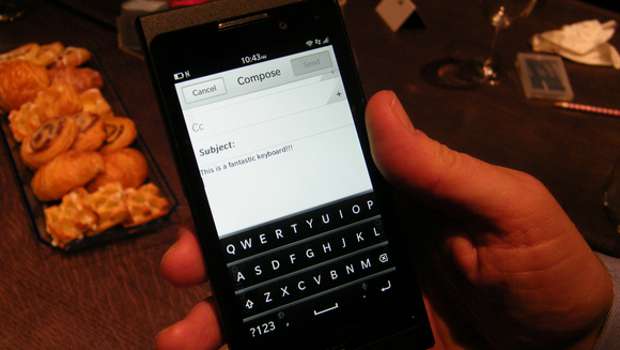 However, RIM has added a silver strip above the each key-row to make it appear like a Guitar's fret board. While most built-in keyboards feature word prediction, BlackBerry has taken a slightly different approach with the keyboard in the BlackBerry 10 OS. When the user taps on any letter the keyboard predicts the word and shows up on the top of that key. If it is the word user is looking for, then simply a swipe on the word is required. Of course, this new style of input will require the user to spend some time with the keyboard. That is necessary for the keyboard to support three different languages at the same time.

Also, there are number of gestures supported such as swiping on the keyboard from right to left, deletes the word. The new keyboard certainly looks interesting and prone to accuracy but the physical Qwerty button lovers will have to spend good time with the on-screen keyboard offering BlackBerry 10 devices.

The new BlackBerry Messenger 7 version has been already pushed out to the existing BlackBerry devices. 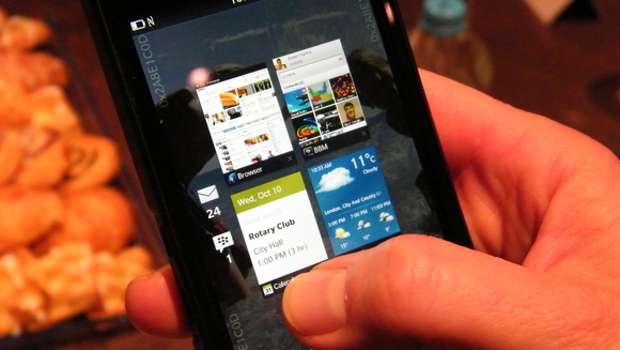 The camera software will feature a new unique Time Shift feature that can be served immensely useful for the casual and amateur shutterbugs. The Time Shift is like a unique burst mode option that will let you choose the best portion for the subject in the picture. Basically, the user needs to select Time Shift by pointing camera at the subject and tapping on the screen to select subject's face. 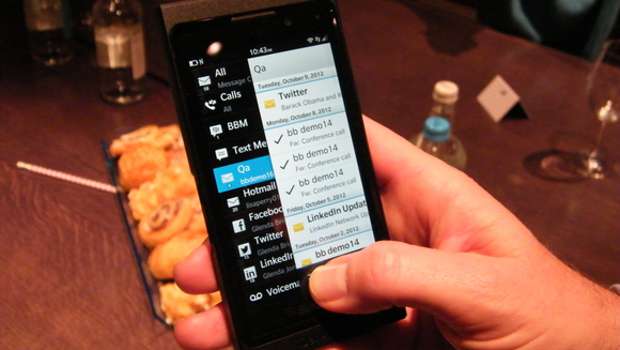 Once the image is clicked, the user needs to tap on the subject's face area and play around with a circular ring to adjust and see the best shot that suits the overall image. Time Shift might take couple of seconds for the photos to load up but then if you are concerned about the results, the delay should be least of your concerns.

The new BlackBerry browser will feature a unified address box at the bottom of the screen and it will also act as the search box. 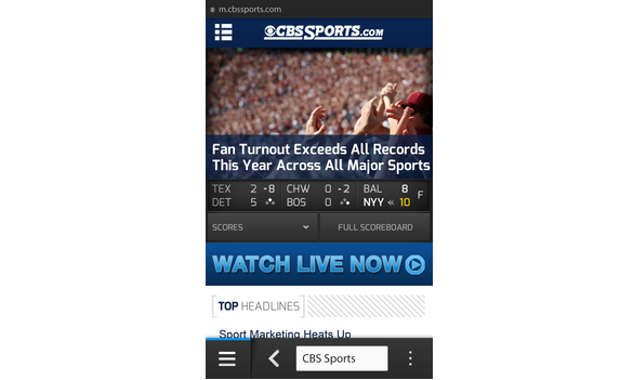 The web browser has been tweaked to be quick and responsive to the mobile web pages. Apart from that, the web browser offers the Reader Mode which basically removes the cluttering elements and presents the user with the text and images only.

RIM will also revamp the Desktop Manager and launch it as BlackBerry Link. This desktop based content manager will let the users copy multimedia from the computer to the BlackBerry 10 device with a neat and clean looking user interface. We hope that better data backup facilities and functions are added to take the back up of crucial data on the phone such as the messages, contacts and emails. 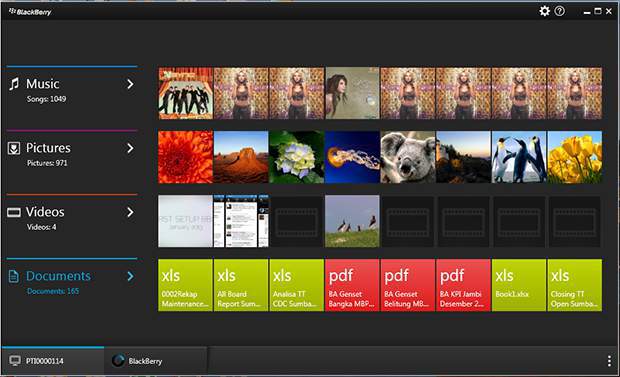 Stay tuned for more details and updates from the BlackBerry 10 launch on January 30.