If one looks at the Airtel TV app, it showcases the logo of all its content partner Eros Now, Hooq and Sony LIV except Hotstar

Yesterday, Bharti Airtel had announced a strategic partnership with Hotstar to bring their digital content on its Airtel TV application. The move is meant to counter Reliance Jio, which is offering JioCinema and JioTV apps for streaming contents. But the sad part, Airtel TV app is still not showing movies from Hotstar, only the live channels are being fetched.

Also, the rollout of content syndication partnership is not as smooth as one would expect from Airtel. First of all, no update has been pushed by Airtel after the announcement of the partnership, which means if someone already has an Airtel TV app and wants to watch Hotstar content they simply cannot view it without uninstalling the current app and then reinstalling it. As a matter of fact, syndication with Amazon Prime was much better.

Secondly, after one has reinstalled the Airtel TV app only live channels of Hotstar are visible instead of the complete bouquet which includes movies. We have reached out the Airtel to get some clarity on the rollout of Hotstar content and when we hear from them we shall update the story. 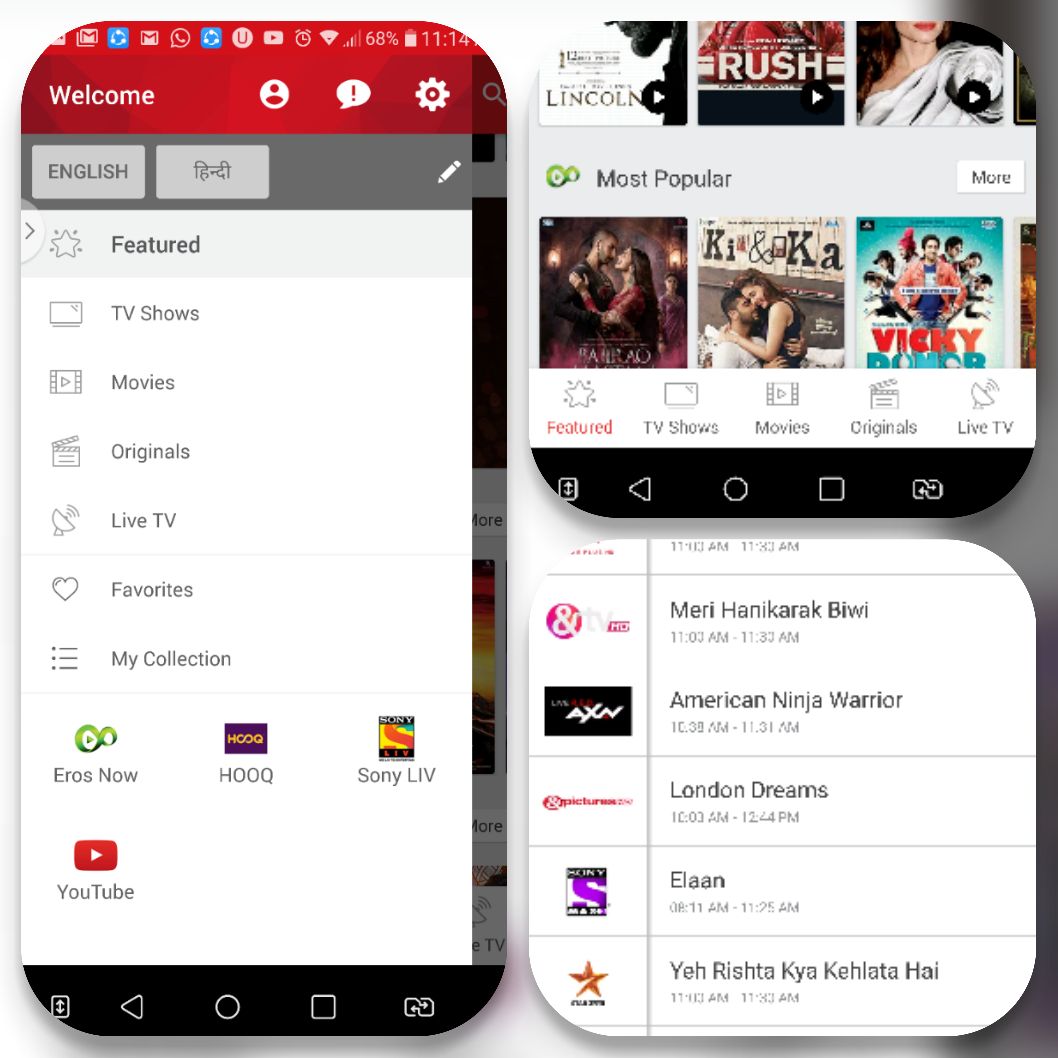 If one looks at theAirtel TV app, it showcases the logo of all its content partnerEros Now, Hooq and Sony LIV except Hotstar which is a bit strange. Also, do keep in mind all content on Airtel TV app is free for Airtel Prepaid and Postpaid customers on a promotional basis till June 2018.