After LeEco, Oppo now reportedly working on a smartphone with 8 GB RAM 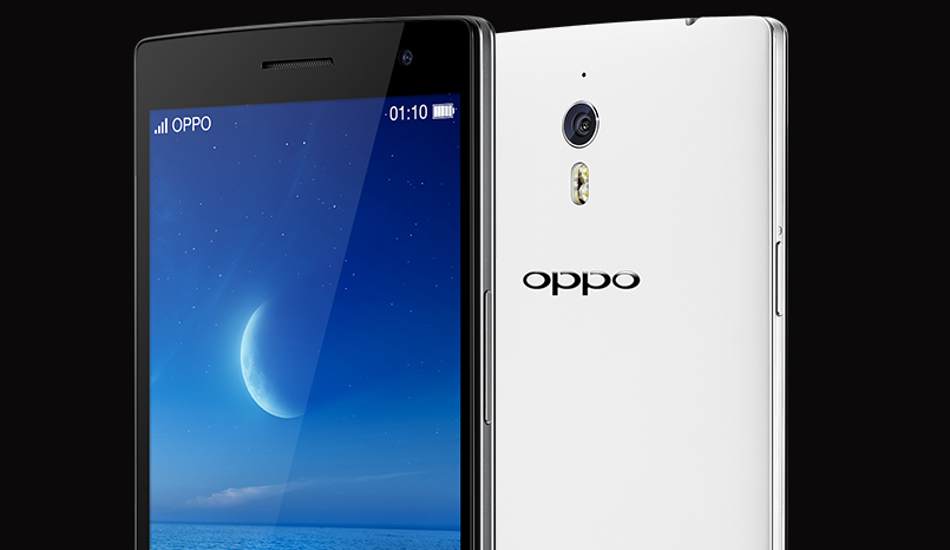 After LeEco, Oppo is now reportedly working on a smartphone with huge 8 GB RAM. The specifications of the purported smartphone, identified as Oppo Find 9, has been leaked online.

As per the new leak, the Oppo Find 9 might come with a 5.5-inch dual edge AMOLED display with 2560×1440 pixels resolution, Snapdragon 821 64-bit quad-core processor, and the Adreno 530 GPU. It is expected to have 8GB RAM, 128GB of internal storage and Color OS 3.0 based on Android 5.1 Lollipop operating system. The Oppo Find 9 is rumored to have a 21-megapixel autofocus camera and an LED flash in its rear panel and a 16-megapixel front camera. The resolution or nature of second rear camera is not known right now.

Some time back, press images of Oppo Find 9 surfaced and then it was claimed that Oppo Find 9 can be charged from 0 percent to 100 in just 15 minutes.

Meanwhile, LeEco is expected to announce a smartphone on this June 30 with 8 GB RAM. As per Chinese media reports, the LeEco’s next flagship smartphone will have the yet to be announced Snapdragon 821 64-bit quad-core SoC, fingerprint scanner, a 25-megapixel rear camera and will cost around 3000 Yuan (approximately Rs 30,631).

Note: The above pic is of Oppo find 7.