Motorola is all set to unveil a new smartphone under its Edge series in India. The device could be the Motorola Edge 30 Pro. 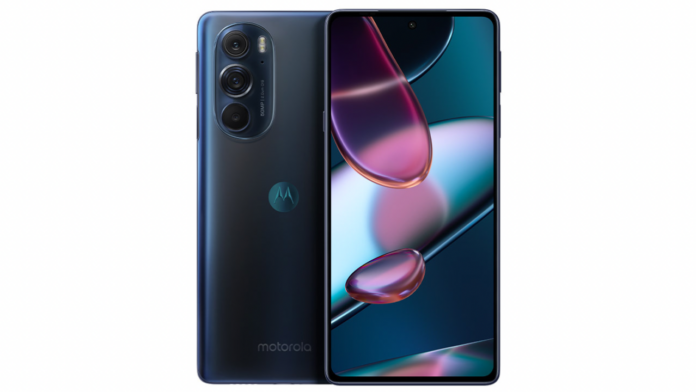 Motorola took wraps off the Edge 20 series smartphones last year in India and the brand is now gearing up to add a new product to the Edge series portfolio. Motorola has started teasing the device via its social media handle and it could be the successor to the devices under the Motorola Edge 20 series.

The teaser was posted by Motorola India on Twitter where it also revealed the date on which the phone will launch. The device, which is expected to be the Motorola Edge 30 Pro could arrive on February 24 in India. Past reports have stated that the Edge 30 Pro could be a rebranded Motorola Edge X30 which debuted in China last year and was the first device to come with Snapdragon 8 Gen 1.

The Moto Edge 30 Pro could feature a 6.7-inch FHD+ OLED display with 2400 × 1080 pixel resolution and a 144Hz refresh rate. Further, the display should come with HDR10+, up to 700 nits brightness and Corning Gorilla Glass 5 protection.

Further, it should pack a 5,000mAh battery with 68W TurboPower fast charging along with a side-mounted fingerprint scanner for security. The phone will also have face recognition as well.