A man carrying 11 iPhone X caught at the Mumbai Airport 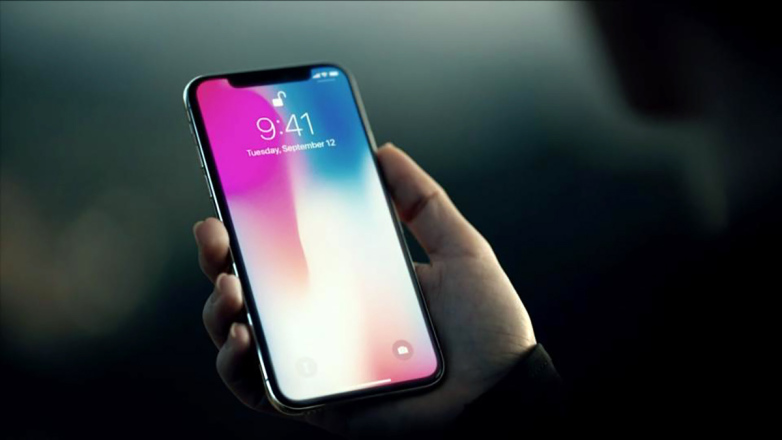 Identified as Bhavesh Ravjibhai Virani, the passenger was carrying with himself 11 iPhone X which was worth Rs 10,57,388 in the market.

iPhone X is all over the place and for all kind of reasons. In a recent incident, the Air Intelligence Unit (AIU) of Mumbai Customs seized 11 iPhone X units from a passenger at Mumbai’s Chhatrapati Shivaji International Airport traveling from Hong Kong to Mumbai on Saturday.

Identified as Bhavesh Ravjibhai Virani, the passenger was carrying with himself 11 iPhone X which was worth Rs 10,57,388 in the market. On asking, the officials said – “We are in the process of finding the reason as to why was he carrying the phones.” Further, a case has already been registered in this regard.

As per Indian Customs, one can bring electronics worth Rs 55,000 or less under the free allowance. Anything exceeding this amount will be leveraged heavy customs duty which is why it is not that easy of a deal to import electronic products from outside.

This is not the first time a passenger has been detained for carrying mobile phones with him. Recently, an incident where a woman was caught red-handed carrying about 40 pound iPhones at the Shenzhen airport in China. Another incident which took place in San Francisco last week reported that about 300 iPhone X pieceswere stolen from a UPS truck valuing $370,000 (approx. Rs 2.3 Cr).

It is common for people to resell the iPhones, at least in the initial days. In fact, about 60 percent of people who actually stand in the queue to buy iPhones actually resell it. Given the magnitude of demand, these people manage to reap a good amount of profit since people are ready to buy the latest iPhone at an increased price.

In the other news, a man from Thane district was all over the news for his outrageous attempt at buying the new iPhone X. After pre-ordering the device, Pallival went to buy the new iPhone X riding a horse with a band and a poster saying ‘I Love iPhone X’ at Thane’s Hariniwas circle on Friday. Interestingly, the store owner actually handed over the device while he sat over the horse.

iPhone X starts at Rs 89,000 in India which in itself is a pretty big news topic. However, people seem to have grown over the price thing and are showing no signs of discourage or disappointment as iPhone X is running out of stock almost instantly.