5G spectrum auction could be held in May this year if the TRA) submits the 5G pricing recommendations in March. 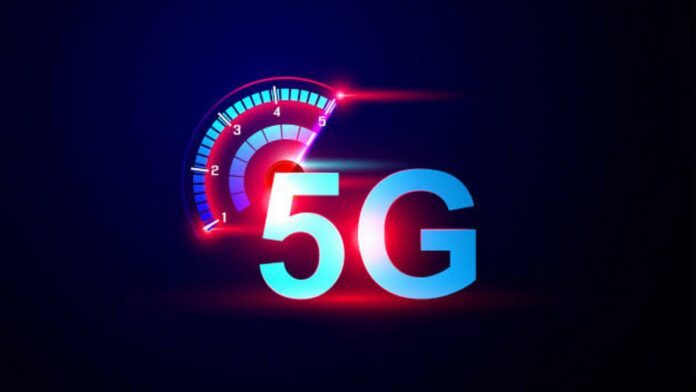 Union Finance Minister Nirmala Sitharaman while announcing the budget this year had said that the 5G network will be rolled out in India in the financial year 2022-2023. Now, the auction for 5G spectrum will reportedly take place in the country sometime in May 2022.

If this comes true, then one can expect the rollout of 5G services by the end of 2022. This is good news especially for the telecom sector and those awaiting 5G network in the country. Previously, the 5G auction was rumoured to take place in July-August.

According to PTI, Telecom Minister Ashwini Vaishnaw has revealed that 5G spectrum auction could be held in May this year if the Telecom Regulatory Authority of India (TRAI) submits the 5G pricing recommendations in March.

“TRAI has indicated that they will send it (recommendations) by March. Thereafter, it will take us a month to make a decision around it,” Telecom Secretary K Rajaraman told PTI. The source reported that DoT will take at least two months to start the 5G auction. That is after it will receive recommendations from the TRAI.

As a part of the process, TRAI will share its recommendations on spectrum price, method for allocating it, block size of spectrum, payments terms and conditions. Before submitting recommendations to DoT, TRAI needs to hold a consultation with the industry and other stakeholders.

Rajaraman has already confirmed that MSTC has been finalised as the auctioneer for the upcoming auction. By February 15, TRAI will get additional comments from the participants regarding the 5G spectrum auctions. Telecom operators have suggested up to 95% cut in the spectrum frequency band price in India.

13 Cities will get 5G first in India

In India, only 13 metro cities will first get to experience 5G services this year. These include Delhi, Mumbai, Kolkata, Chennai, Gurugram, Chandigarh, Bangalore, Ahmadabad, Jamnagar, Hyderabad, Pune, Lucknow and Gandhinagar.

The Department of Telecom (DoT) has already given permission to Reliance Jio, Airtel and Vodafone Idea to conduct 5G trials in India. Infact, many mobile brands are collaborating with Jio for 5G Trails in India. These include Redmi, Infinix and Oppo.