Swagphone Honor 6X vs Cool1 vs Xiaomi Mi 4: Phone for the common man 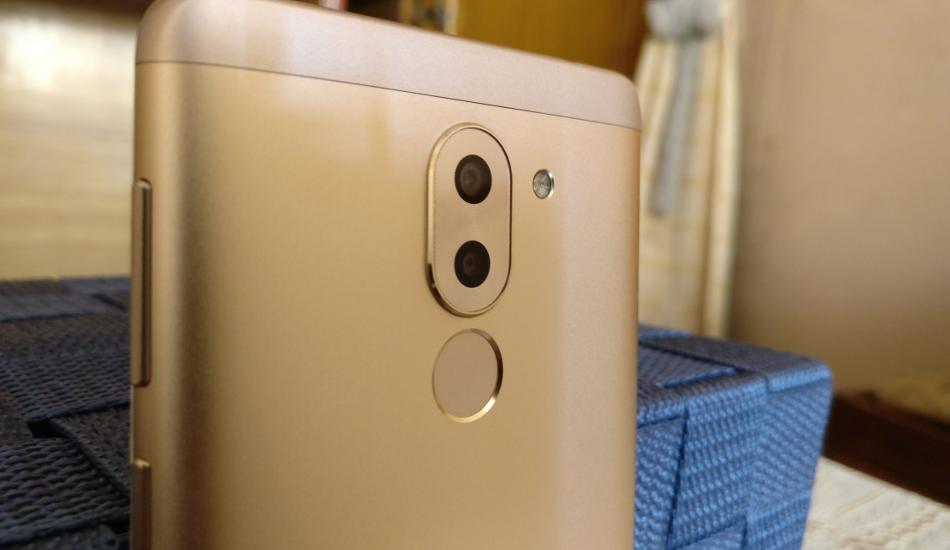 Smartphones boasting “dual-camera” technology were a luxury till last year but with Huawei putting efforts to make it mainstream, 2017 will see a change. Even other handset players have started to tap this developing category. At the fag end of 2016, we saw Coolpad launching Cool 1, an affordable smartphone, with a dual camera setup.

So the confusion in the mind of consumers will be to buy the Cool1 or wait for the Swagphone Honor 6X. Let’s make it more complicated. Today, Xiaomi also launched their new smartphone Redmi Note 4 for Rs 12,999 Do keep in mind, Note 4 doesn’t have dual camera setup but it does have its share of fan following. So now let’s move from the confusion to find a solution.

And to that, we present a comparison of all the three smartphones.

The Honor 6X looks like a solid phone. It seems that the design language of the Mate 9 and Mate 8 has been carried forward in this device with subtle changes. After all, it is labelled as a Swagphone. It weighs 162 grams, is 8.2mm thick and has a thin bezel. The rear side has a dual-camera setup that obviously makes a huge difference when compared to Xiaomi Redmi Note 4.

On the other hand, the Coolpad Cool 1 looks an exact replica of LeEco Le 2 along with a dual camera setup and antenna bands. As it was the first affordable smartphone from the Coolpad, something different could have been tried rather than taking forward the design of LeEco, which recently acquired a majority stake in Coolpad.

As far as Xiaomi Redmi Note 4 is concerned, it looks quite similar to the Redmi Note 3 in terms of the design. It has flat side edges which may make the phone slippery. However, the design of the Note 4 is not bad. It is quite good.

In terms of display, there is nothing much to choose as all the three smartphones come with 5.5-inch 1920 x 1080 display and we expect the rendering to be better on Honor 6X and Redmi Note 4 as compared to Cool1.

The Honor 6X features a dual camera setup. It has a 12-megapixel camera on the phones back with f/2.2 lens, while the other secondary 2-megapixel rear camera handles the depth of field and background blur. The front camera is 8-megapixels. Since Honor started the dual camera wave in India, the picture quality is expected to be good.

Coming to the optics of Redmi Note 4. It has a 13-megapixel primary camera and a 5-megapixel f/2.0 selfie camera. It is expected to be good but will not able to add bokeh effect as it lacks dual camera setup and even on the software side, it doesn’t support that functionality.

In Cool1 there is a dual camera setup. The smartphone sports two 13-megapixel rear cameras and an 8-megapixel front camera. On paper, it looks good but as per different media reports, the picture quality is just satisfactory.

Under the hood, Honor 6X will house the company’s home-grown processor, the Kirin 655. Paired with that is either 3GB/4GB of RAM, 32GB/64GB of storage with a microSD card slot with support up to 128GB via hybrid Dual SIM slot. The device with such hardware is expected to give a lag free performance. It is going to be powered by a 3340 pack that should keep the Honor 6X running through the day.

If we talk about, Cool1, just like the LeEco Le 2, it is powered by an octa-core Qualcomm Snapdragon 652 processor. The phone is backed by a 4GB of RAM and 32GB of internal storage. The device comes packed with a 4060 mAh non-removable battery. Here all three phones are neck to neck, but Honor 6X is expected to perform better because of its in-house chipset.