Obi, floated by former Apple CEO John Sculley, has off to a great start in India with plenty of affordable Android devices including the Hornbill S551 which is available for just under Rs 10,000. Despite being priced so cheap the smartphone offers quad core processor, 8 GB of internal storage, huge 5.5 inch display and lot more. 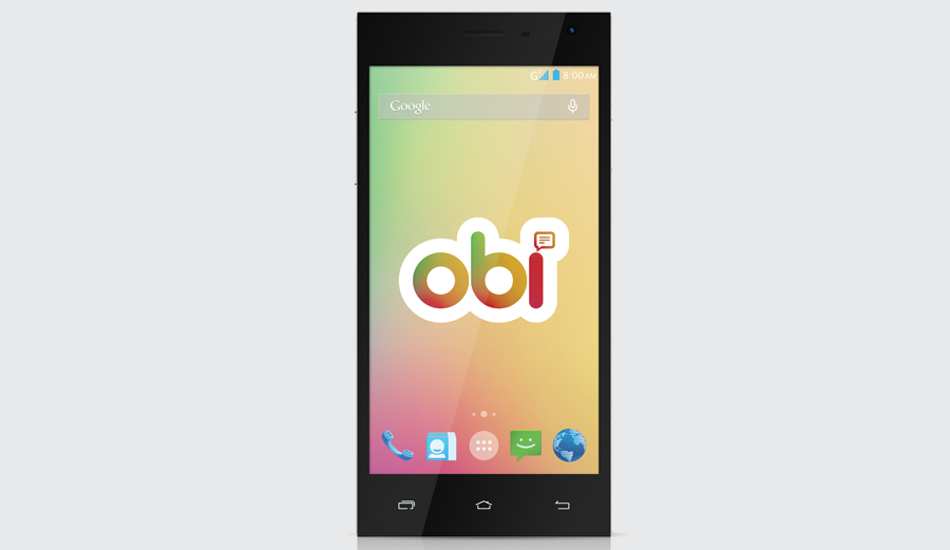 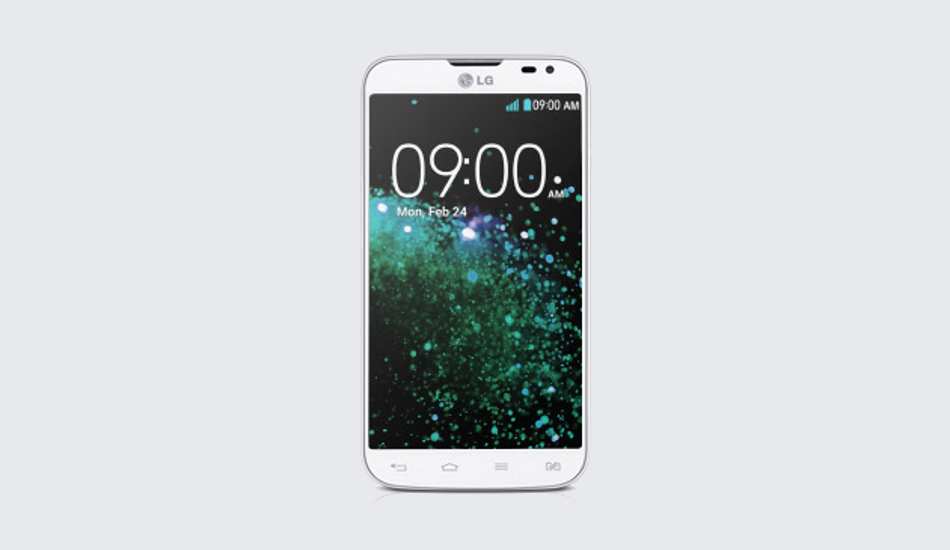 Here we have compared the Obi Hornbill S551 with the LG L70 to give you an idea how good it is.

The Obi Hornbill is a striking phone. The first thing you notice about the Obi Hornbill is the large screen that dominates the front and the big lens of the camera on the rear. The bezels are fairly thin all around, and the phone is slim too. There is brushed aluminium around the edges of the phone that protects its internals while adding the necessary spark to the phone. Moreover the Hornbill’s display has high definition (720p) resolution and thus offers superb video and gaming experience. Being an IPS display, it also offers wide viewing angle.

The LG L70 has Android KitKat (4.4.2), and also runs the Optimus UI, LGs own skin for their Android phones. The UI is intuitive and adds a few features, it also looks attractive. 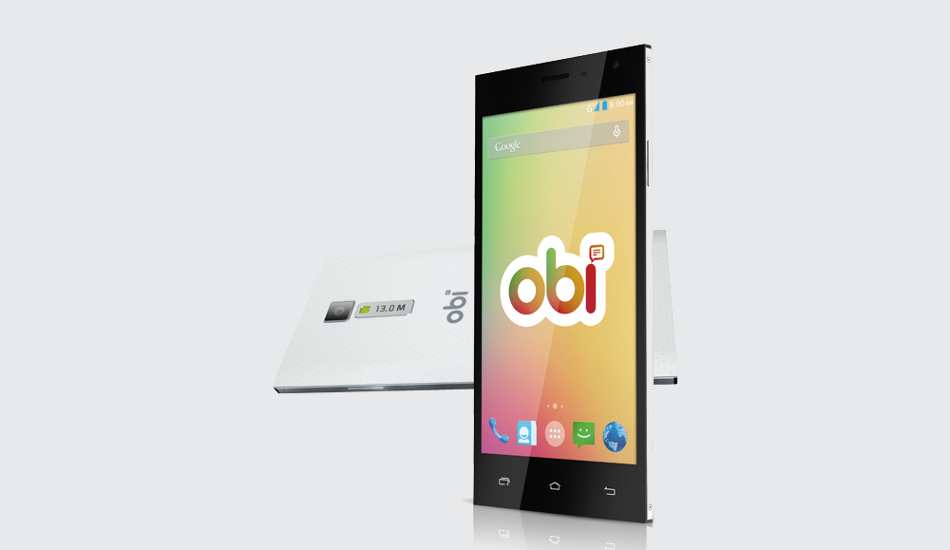 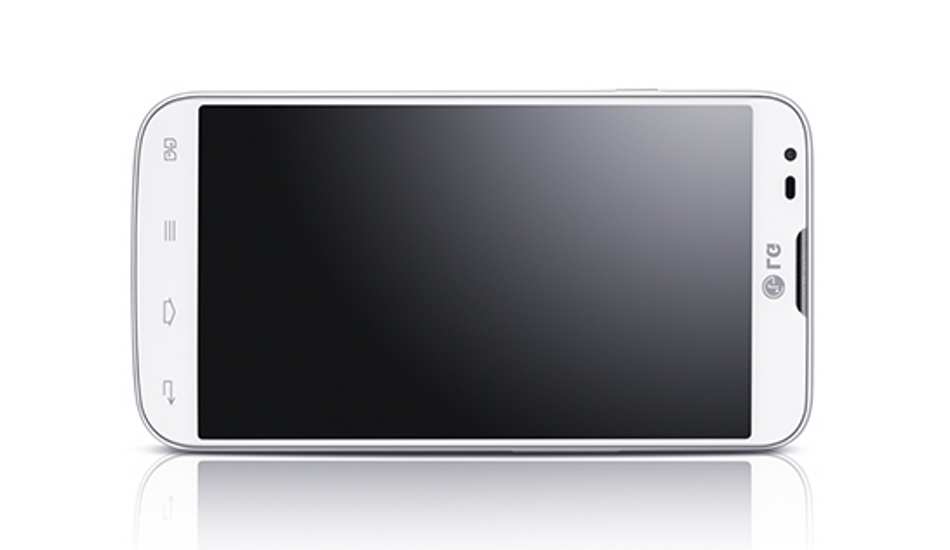 The Obi Hornbill S551 is packed with Android KitKat (4.4.4), and has a UI that is very similar to the stock version. Obi has only added some small design elements, and kept things simple, by and large. The Hornbill has a familiar UI that will please many users. More so, as due to the fact that it is light on resources, it leaves more room for apps and multi-tasking.

The LG L70 is equipped with a 1.2 GHz dual-core processor, running with 1 GB of RAM. The internal memory on offer is 4 GB, but can be expanded by another 32 GB if required via a micro SD card.

The Obi Hornbill comes packed with a 1.3 GHz quad-core processor, alongside 1 GB of RAM. Storage wise it is much better with 8 GB of internal memory and its expandable storage slot too can handle a micro SD card of up to 32 GB.

The Obi Hornbill S551 has a 13 megapixel primary shooter and a 5 megapixel secondary camera which is very impressive at this price point. The video recording has all the features as expected, and the camera functions well in low light, thanks to the LED flash. The camera is equipped with auto-focus, panoramic mode, HDR, face detection, etc. 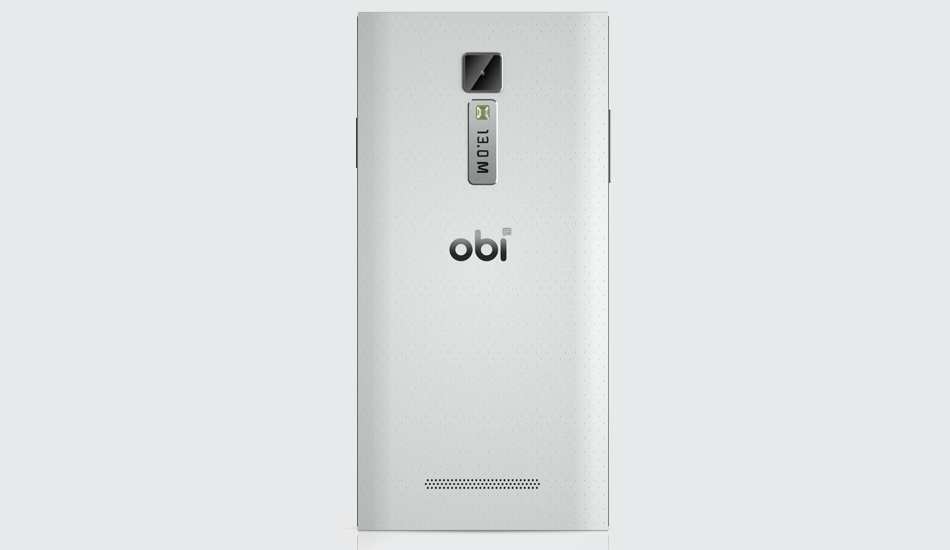 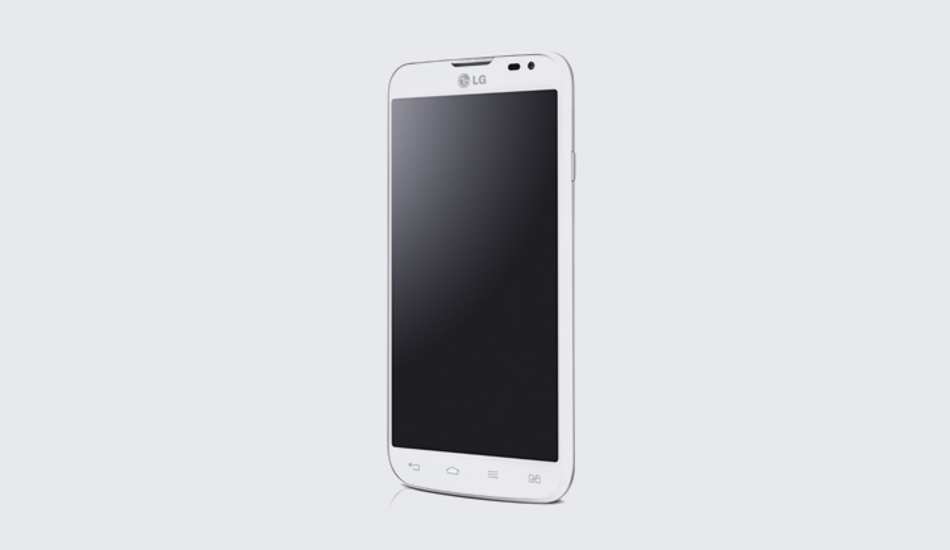 The L70, on the other hand, offers a mere 5 megapixel rear camera and in the front, it has a 0.3 megapixel unit. Although the rear camera of L70 does have auto-focus, video recording, geo-tagging, face detection, and panorama mode.

The Obi Hornbill S551 has a 2200 mAh Li-On battery that should last for 8 hours of talk time. On the other hand, the LG L70 offers a smaller 2100 mAh battery and claims to offer only 4.7 hours of talktime despite having a smaller display. Connectivity wise though both the L70 and Hornbill look quite equal with usual features like dual SIM, 3G, WiFi, Bluetooth 4.0, and GPS.

All in all, the Obi Hornbill S551 looks much better than LG L70 in several fields like internal storage, display resolution, camera, and battery output. The icing on the cake is that the Hornbill is available for about Rs 500 less than the LG smartphone.