Among Huawei’s range of premium smart-phones, Huawei Ascend P7 is designed to make heads turn. Not only does the P7 comes loaded with many high-end features but also comes at a surprisingly reasonable rate. Apart from the crisp display, powerful camera, and a super-fast processor, the P7 comes with many incredible features. Here are five factors why the Huawei Ascend P7 redefines the premium smartphone category.
Â
Superior Design

The striking design and build of the P7 is one of the best amongst premium phones in this price category. The first thing you will notice is an extremely thin bezel around the screen which is less than 3 mm. The super slim P7 has an ergonomic water drop design. It is only 6.5 mm thick and weighs 124 grams, which is very light for a phone with a 5 inch screen. 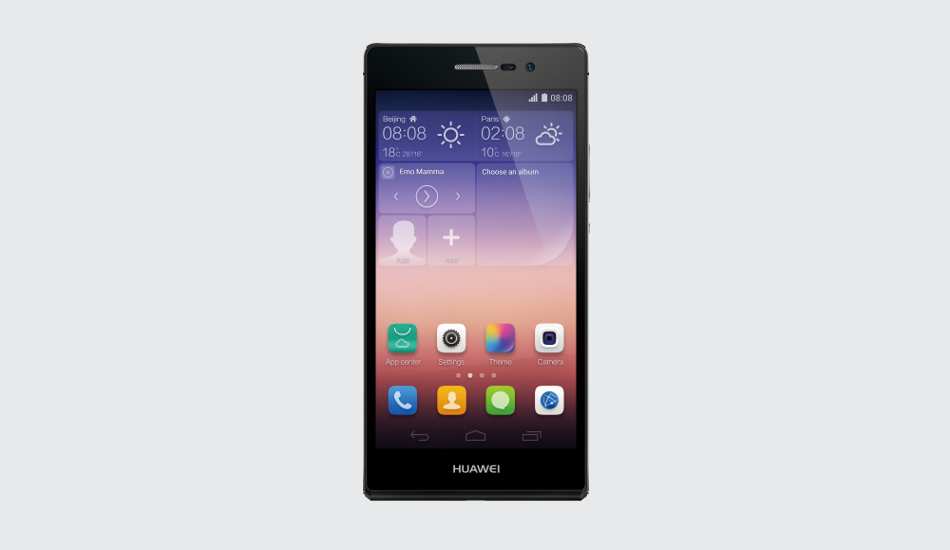 The phone has Gorilla Glass 3 on both the front and rear panel. The side panels of the phone have metallic finish, which not only add to its good looks, but also protect its internal hardware.

A good display is all about resolution, but a better one goes beyond that. In the Huawei Ascend P7, you will find just the same. First of all, the Huawei Ascend P7’s 5 inch display offers a huge pixel density of 455 ppi which is even better than that of LG G2, Samsung Galaxy S4, Sony Xperia S2, Gionee Elife E7, and HTC One M8. Huawei has used the Super AMOLED technology to make the screen of Ascend P7, which makes the display less reflective and consumes less power, thereby offering extended battery life. Super AMOLED screens are also renowned for their contrast, colour output, touch sensitivity, and wide viewing angle. 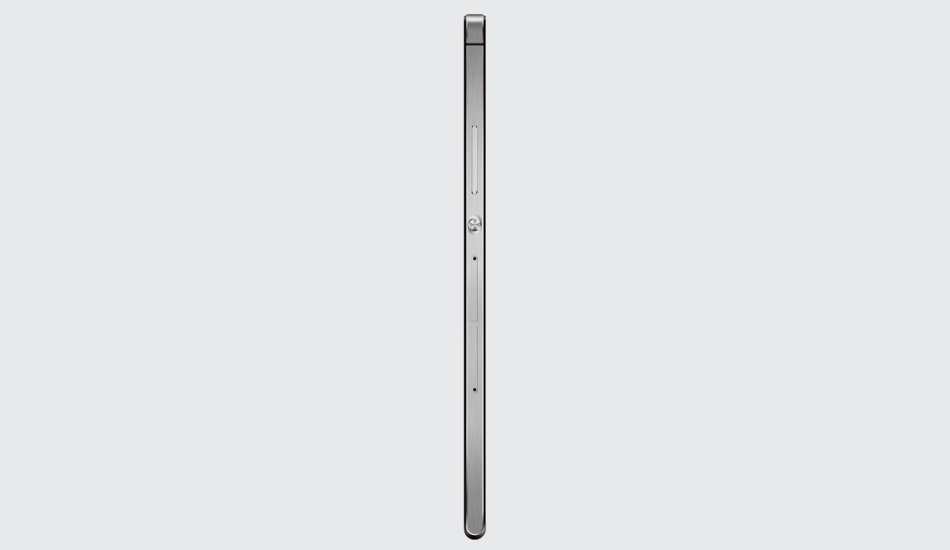 In P7, you can also adjust the colour temperature of the screen and its Smart Backlight feature ensures that the screen has the perfect light depending on surrounding lighting. Furthermore, the screen of the Huawei Ascend P7 offers unique Gloves Mode too so you can use it while using your gloves.

The P7 comes equipped with Huawei’s own HiSilicon Kirin 910T chipset which comprises of a 1.8 GHz Cortex-A9 quad-core processor and Mali-450 MP GPU. It has huge 2 GB of RAM like LG G2, Samsung Galaxy S4, Gionee Elife E7, and HTC One M8 which come with a hefty price tag. The package is more than capable of handling heavy usage, and in spite of the large screen, the processors do not struggle even under high-stress usageÂ activities likeÂ gaming and multi-tasking.Â

While almost all the smartphones normally come with 2-5 megapixel front cameras, Huawei has a gone a step ahead to arm the Ascend P7 with a huge 8 megapixel camera, keeping the selfie needs of the consumers in mind. The front camera also has an auto face enhancement mode which makes your skin look smoother, in simple terms just click a picture and the software make up man will do the rest to beautify the snap. It also has an innovative panorama selfie mode and shots captured using this modeÂ can be shared overÂ the social network quite easily. 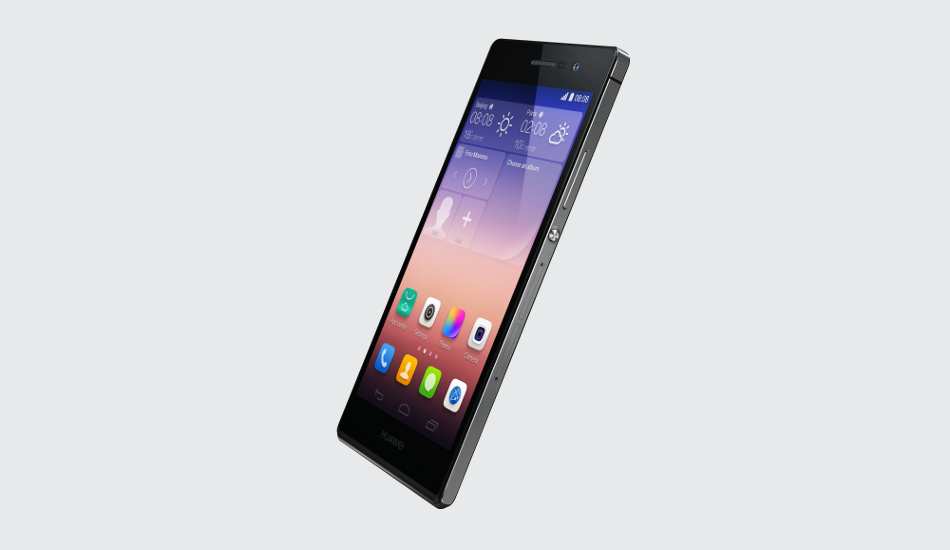 Likewise, the 13 megapixel rear camera of Huawei Ascend P7 also empowers the users to capture clear and high-resolution pictures even in low light; thanks to its 4th generation BSI sensor from Sony. Moreover, owing to the IMAGEsmart Engine 2.0, the rear camera can take high-quality images in a jiffy. Besides, the Ascend P7 offers plenty of filters and effects for a superior camera experience.

The Huawei Ascend P7 comes enabled with 4G, allowing you speeds of up to 150 Mbps. So that means whenever 4G is launched in India Â one can enjoy seamless high-speed connectivity on the go. Â Huawei’s Smart Network Switching also ensures that you get the best possible signal between 4G and 3G.Â Aside from the super-fast connectivity, the P7 has the regular options of WiFi, Bluetooth, and USB OTG. There is also NFC support and the P7 comes bundled with two NFC tags.
These five aspects of Huawei Ascend P7 are the highlights of the phone which is available for a superb price of Rs 24,599. Such is its performance that Engadget has termed it as “the best mid-range phoneâ€ while CNET praised the Ascend P7 for its “skinny, sexy looks” and superb camera.