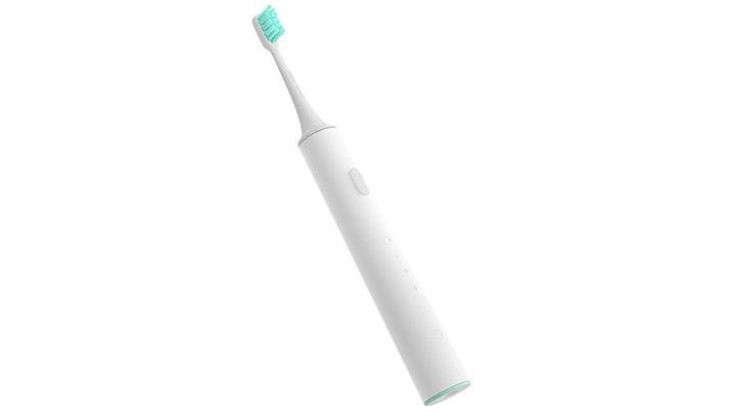 As users continue to wonder why using a VPN is the wave of the future, Surfshark answers the call, offering an affordable, yet powerful alternative to safety and security on Android devices in India

When in India and using an Android device, it’s important to know which VPN will not only work best but provide the most security during use. Surfshark is widely known in this space as the “go-to” when searching for a reliable VPN. How will a user know if using a VPN is right for them?

VPNs, or Virtual Private Networks allow users to stay safe online, with secure browsing that has privacy and encryption. A VPN also allows the user to remain anonymous. Having military-grade encryption that avoids DNS leak protection and a kill switch is key in protecting online activities. If a user is travelling to a different country or would like to watch shows in different countries, a VPN is perfect. Computers usually store information like bank accounts and credit card numbers. A VPN will restrict this by encrypting the data, even when connecting to a public Wi-Fi network.

People wonder why they would need a VPN on their phone. When using public wireless internet connections, it is very easy for hackers and cyber thieves to gather information. A VPN keeps the information on the device encrypted, helping to securely pass data traffic over any network. Even if there is a VPN on the device, it may not be necessary to keep it running in the background unless privacy is of the utmost concern. Using it on the Android device when transmitting data or browsing the internet is recommended. To try it,download Android APK here.

Many people work remotely from their laptops, desktops andAndroid devices. If the device is not hacker and ransomware-proof, it would be a good idea to have a VPN. Additionally, if any corporate files are being accessed or worked on from that device, a VPN will keep this information safe, secure and private. When travelling, certain content may be restricted. A VPN allows access to that content, even when another country. Additionally, mobile VPNs use multiple internet connections at one time, providing higher bandwidth. In many cases, there is no buffering during video streaming or disconnections when conducting business.

There are a number of companies on the market who offer VPN services, but it’s good to know which ones stand out. Here are 5 reasons why Surfshark should be at the top of the list:

They also have a money-back guarantee. A good rule of thumb would be to start with the smallest subscription, moving up once it’s determined this is the right VPN service. While someone may consider it on the steep side, there is no getting around the features and top-notch service available through this VPN.

With Surfshark, there are an unlimited number of devices that can be used on one account. There is also P2P and BitTorrent via VPN available on certain servers. If looking for ad-blocking, there is also a CleanWeb tool. Surfshark is especially known for the Whitelister feature, which allows the user to route websites or apps outside the VPN tunnel.

The service also carries Multihop, which allows the user to create a VPN connection to one server, then bounce their traffic to a second VPN server. One of the best features is the Kill Switch, which disconnects everything in a flash.

Surfshark has over 1,000 servers in more than 61 countries. Additionally, most of their servers are physical, with only a few virtual ones. This is powerful and adds a strong layer of protection for its users. All Indian servers feature Private DNS, P2P support, OpenVPN/IKEv2, Camouflage Mode, and extension support. Local servers within the country and in nearby locations guarantees a fast, enjoyable experience.

Surfshark VPN users are able to access US Netflix and other libraries, global content, watch Hotstar and Bollywood movies from anywhere, SonyLIV, Voot, Zee5, ErosNow and ALTBalaji while avoiding any restrictions given by the government. Users living in India understand how important this is. The Indian Telegraph Act of 1883 states that the government can legally spy on its citizens. With a Surfshark VPN, they won’t be able to. While many people wonder whether using VPNs are legal- they are. There are no laws restricting their use.

This is one of the biggest reasons why Surfshark is one of the best options for Android. It’s always best to work with a trustworthy company who has a strong privacy policy and legal framework in place. Surfshark’s privacy policy is very extensive. They are very explicit in letting potential and current users know they do not log IP addresses, browsing history, amount of bandwidth used, network traffic or connection timestamps. This is key in providing high levels of safety, security and anonymity.

While Surfshark does collect some information, the company does not generate any revenue outside their VPN subscriptions. That means their first priority is ensuring their customer information is secure at all times.

The usability of Surfshark puts it in high demand among the best-known VPN services. Their stand-out services and features have brought them into an area where some of their features work beyond VPN protection like their ad-blocker, CleanWeb. This ensures ads will never reach the browser. Other new enhancements are coming down the line, making it even more attractive.

As users continue to wonder why using a VPN is the wave of the future, Surfshark answers the call, offering an affordable, yet powerful alternative to safety and security on Android devices in India. A good solution would be to try it out and see the difference to make an informed decision. Surfshark’s VPN stands on its own in quality, service and delivery.