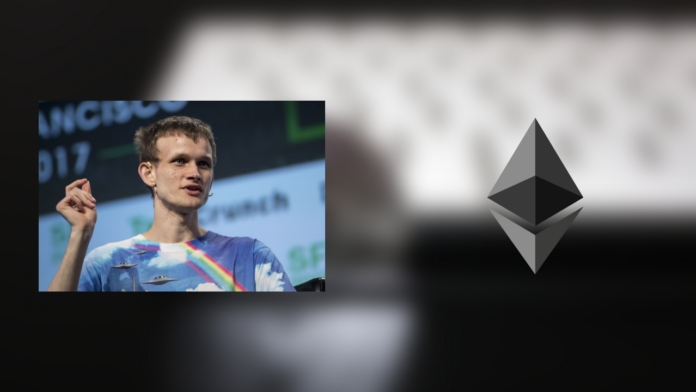 It’s no secret that the Ethereum network is planning to upgrade itself to the second iteration, ETH 2.0. This upgrade will bring major changes such as Proof-of-Stake Consensus Mechanism. Talking about this in detail, co-founder of Ethereum, Vitalik Buterin has outlined his vision for the future roadmap for ETH 2.0.
Buterin had presented a thought experiment on his Monday post named “Endgame”. In that post, he has given an example of how the average big blockchain can perform admirably with a censorship-resistant approach. On the other hand, he mentioned the trade-off for such scalability, centralization of block production.
While Buterin has not addressed the centralization issue in his post, he gave a roadmap for implementation. Firstly, he suggested “a second tier of staking, with low resource requirements”. This is so as to carry out distributed block validation. Following that he suggested “introduce either fraud-proof or ZK-SNARKS to let users directly (and cheaply) check block validity” directly. Finally, he suggested the introduction of “data availability sampling”. This will let users check block availability add secondary transaction channels to prevent censorship.