While selecting these phones we have considered the minute details of their specification sheet. Most emphasis was given to the performance, battery and camera of the handsets.

There are dozens of smartphones under Rs 10,000 – most with Android operating system, while a few others come with BlackBerry and Windows Phone operating system. Moreover, their features seem identical and the phones are also priced very close to each other. Thus it is quite difficult to choose one. 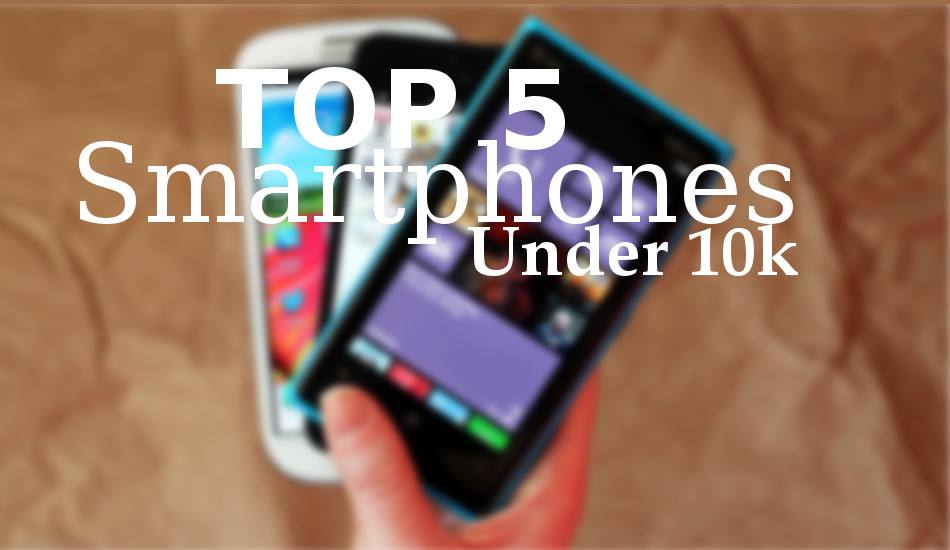 After careful consideration, we selected the five best smartphones that are currently available for less than Rs 10,000 in India. While selecting these phones we considered the minute details of their specification sheet. Most emphasis was given to performance, battery,and camera. But note that these phones were selected on the basis of the features they come with and their performance in real life may vary.

Earlier, it was available for around Rs 11,000 but now its price has been reduced to around Rs 9,500. Also, though it was launched in April last year, its specification still makes it one of the best handsets around under Rs 10,000.

First of all it comes with a 5.3 inch touchscreen with qHD (540×960 pixels) resolution. The phone comes armed with a 1.2 GHz quad core processor, which runs the Android 4.2 Jelly Bean operating system. But the highlight of the phone is its storage â€“ it has 16 GB internal storage (12.6 GB available for users), 32 GB expandable storage slot, and 1 GB RAM. Another highlight of the phone is its camera â€“ the Stellar Pinnacle Pro has an 8 megapixel rear camera and a 5 megapixel front camera. 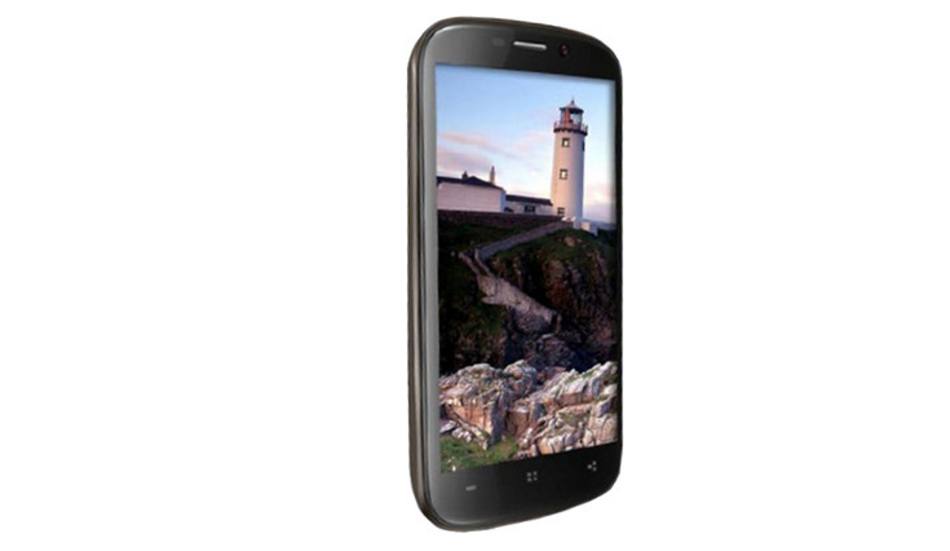 Nokia recently launched the Lumia 525 in India for Rs 10,399. As its name suggests, it is an upgraded version of the Lumia 520 smartphone. 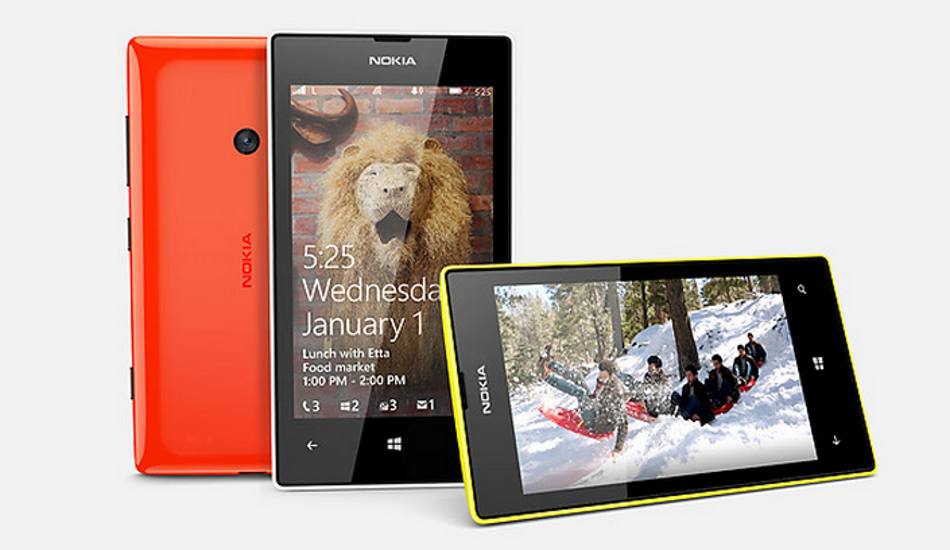 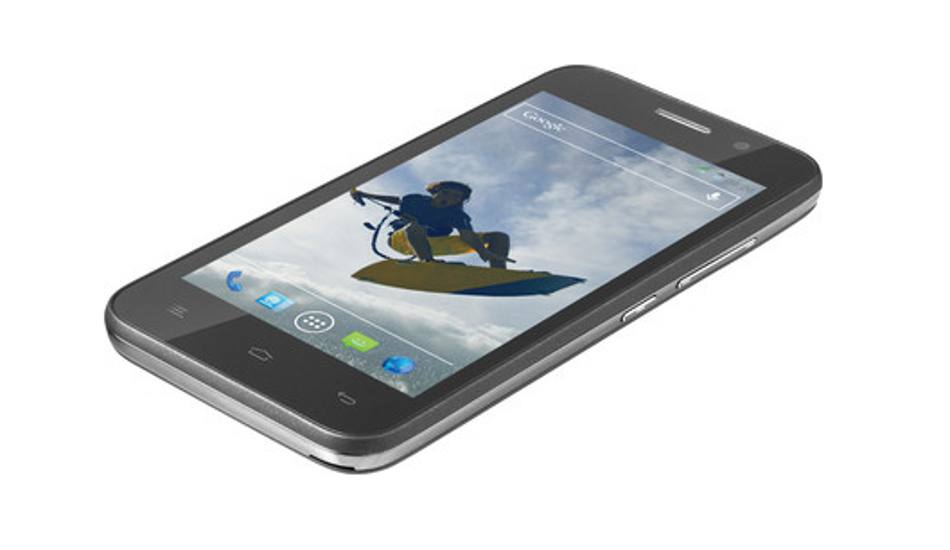 The 9.6 mm Xolo Q800 X Edition has a 2100 mAh battery which claims to provide 10 hours of 3G and 16 hours of 2G talktime. There is 4 GB of internal storage in this phone but you can use up to 32 GB of micro SD card in a dedicated slot of the phone for more storage. This 3G smartphone also has WiFi and Bluetooth for wireless file transfer while you can use GPS for navigation.

The Karbonn Titanium S5 Plus was launched in December last year for Rs 10,990 but it is now avaialble for just less than Rs 10,000.

It is one of the gorgeous phone under Rs 10,000. The Karbonn Titanium S5 Plus comes with a 5 inch capacitive touchscreen with 960×540 pixels resolution. It has a 1.3 GHz quad core processor which runs on Android 4.2 Jelly Bean operating system and 1 GB RAM. It has 4 GB ROM and 32 GB micro SD card slot as well. 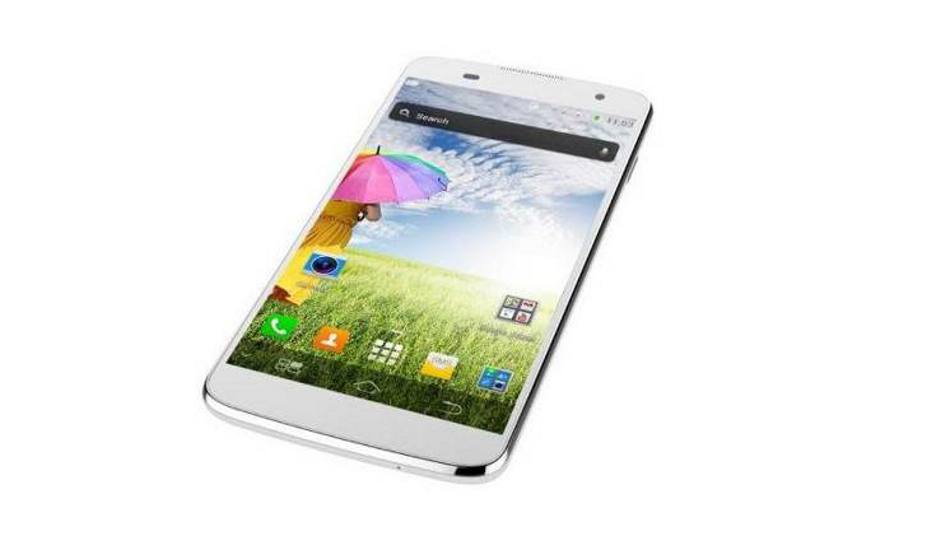 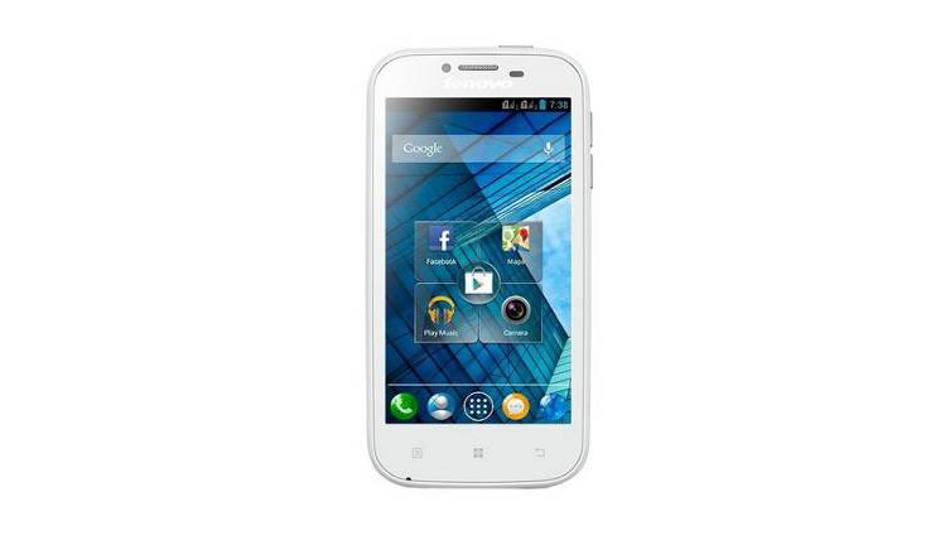 Besides, the phone has 2000 mAh battery that is said to provide 16 hours of 2G talktime and 14 hours on 3G. This dual SIM handset is 10.4 mm thick and has WiFi, Bluetooth and GPS as well.