Here is a list of smartphones that you should consider even if you are on tight budget or looking for great devices at affordable price than earlier.

While the country consciously awaits the arrival of new breed of flagship devices, the heroes of last year are now falling into a better price range.

Here’s a list of online deals that you should look at if you plan to try out a new phone which can be better than yours existing one or just about the one in your budget. 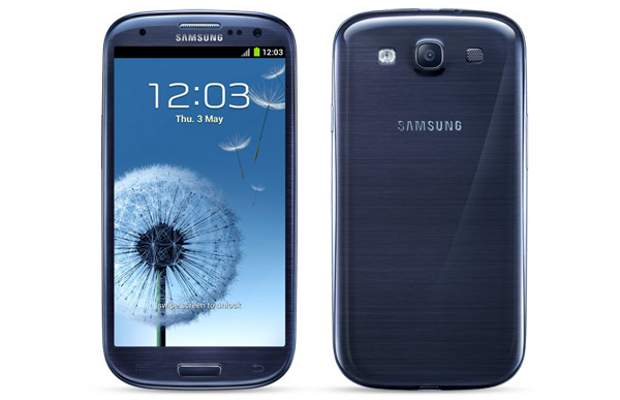 The 8 megapixel camera has f/2.6 aperture to provide a slightly wider field of view compared to the Apple iPhone 5.The camera is capable of recording both 720p HD and 1080p HD videos smoothly – thanks to the quad core mobile processor. Nonetheless, those who don’t wish to spill loads of cash for iPhone 5 will definitely find Galaxy S III better for imaging. There are other standard sets of features such as WiFi, WiFi Direct, Bluetooth, GPS with A-GPS support, different sensors and a 2100 mAh battery, which make the Galaxy SIII last much longer.

Launched for over Rs 40,000, the Galaxy S3 can be purchased for as low as Rs 24,225 after 15 per cent cash back if purchased on EMI using ICICI or Standard Chartered Bank credit cards. Else, you can head to Snapdeal website to purchase it for Rs. 27,455. 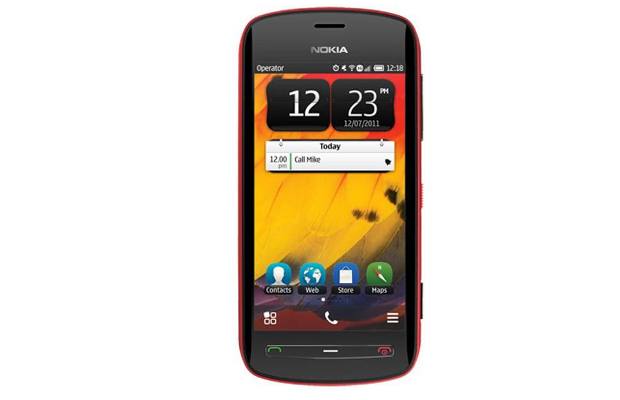 Nokia has added PureView Pro imaging technology, which basically makes the image sensor use a pixel oversampling technique to deliver the best and clearest quality photos. The camera is capable of recording a full 1080p HD video along with rich audio and one can also go ahead for 4x digital zoom. There’s a front facing camera but it has surprisingly not been enabled for use.

The Dolby Digital Plus mobile chip housed inside the phone delivers a great multimedia experience with supporting headphones. Nokia has added a 1400 mAh battery, which promises about 11 hours of talk time over 2G networks. Other features of this device include a secondary mic for audio recording, stereo FM with RDS, WiFi, Bluetooth and GPS support. Nokia’s last Symbian Belle device was introduced for Rs 33,899 and now can be purchased for as low as Rs 16,499 from the Zoomin website.

Till sometime back One X was the flagship phone of HTC and was soon replaced the HTC One X+. Packed in a polycarbonate slim unibody, the display of the HTC One X is constructed with Gorilla Glass strength display. Featuring a 4.7 inch HD super LCD 2 display, the One X supports a resolution of 1280 x 720 pixel, and is therefore great for gaming and doing justice to HD visuals. 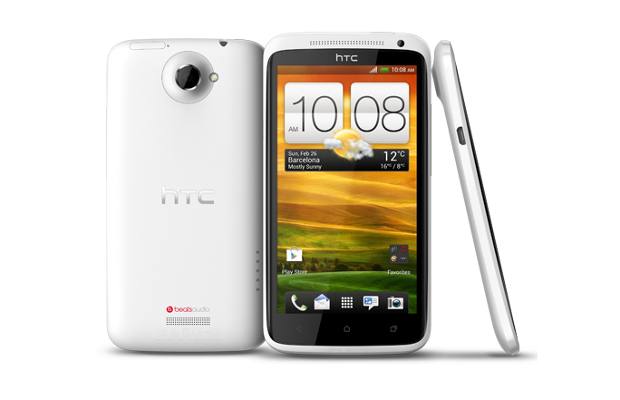 This smartphone features HTC Sense 4.0 UI with Android 4.0 Ice Cream Sandwich operating system and Android Jelly Bean 4.1 update for the phone, along with Sense 4+ has been made available. The phone comes with additional Indian language support as well.

Packing 1 GB RAM, this smartphone offers 16 GB onboard storage, but does not feature a memory card slot, which is a letdown along with the non-removable battery design. HTC introduced the One X for Rs 42,500 (MRP) and now can be purchased from Saholic for as low as Rs 24,999.

Sony Xperia Miro is a budget level device and comes with a 3.5 inch display. It houses a single core 800 MHz Qualcomm MSM7225A processor paired with 512 MB RAM, and 3 GB internal memory that is expandable up to 32 GB via a micro SD card. 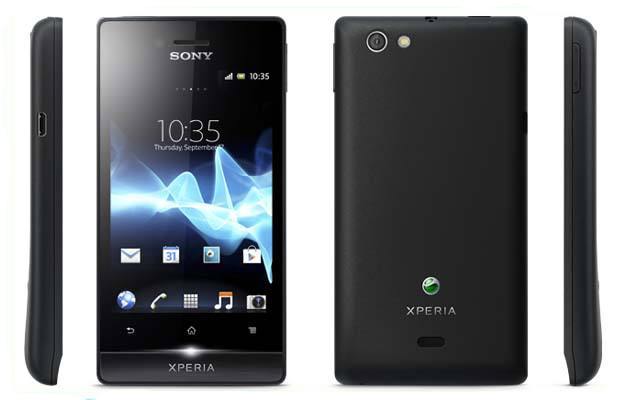 Xperia Miro has Android 4.0 Ice Cream Sandwich operating system pre-installed. Along with that there is a 5 megapixel rear camera in the phone that can record VGA resolution videos at 30 frames per second. There is also a VGA front camera for video calling.

Sony has equipped Miro with WiFi, DLNA support, USB on-the-go, and Bluetooth 2.1 with EDR. The phone offers location based services with the GPS that also features A-GPS support. Sony has offered Stereo FM with RDS inside this smartphone. Packing a 1500 mAh battery, the Xperia Miro provides up to 6 hours of continuous talk time on 3G network. Sony launched the Xperia miro for Rs 15,249 and now the handset can be purchased for Rs 11, 691 from Indiatimes Shopping website.

The Micromax A84 Superfone Elite boasts a 3.9 inch capacitive WVGA touchscreen and comes with a powerful specification sheet such as a 1 GHz processor, 5 megapixel rear camera with LED Flash, Android 2.3.6 operating system and expandable memory of upto 32 GB. 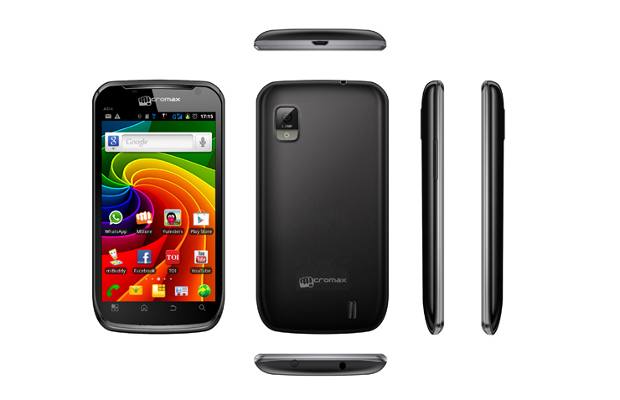 Besides, it has Bluetooth 2.1, GPS, WiFi and 3G connectivity. The A84 Superfone Elite also has a 0.3 megapixel front camera. Micromax had launched the Superphone Elite A84 for Rs 9,999 and nowletshop.in website is offering it for Rs 7000