Get your hands on over some of the budget to mid-range smartphones with decent software experience.

Monsoon is the time where you can experiment with accessories for your smartphones. However, that is also the time when the prices of the popular devices continue to slash down. While Google Android based smartphone makers are working on the Jelly Bean update for their existing devices, other platform based devices also experience some price fluctuation.

Nokia had introduced the Lumia 620 with Windows Phone 8 earlier this year for Rs 14,999. The Lumia 920 flaunts a 3.8-inch touchscreen display and a very enticing design. Nokia has managed to pack a dual-core 1 GHz Qualcomm Snapdragon processor with 512 MB RAM and 8 GB on-board storage. Of course, the memory card slot exists to hold up to 64 GB micro SD card. At the back lies a 5 megapixel rear camera for imaging and there is VGA front camera for video call.

The Lumia 620 has curved corners, weighs 127 grams and is about 11mm thick. Nokia has packed only 1300 mAh battery which is decent but not enough for the phone but thankfully it is removable. The Lumia 620 has comes loaded with Lumia Exclusive applications and services such as to Nokia Maps and Music. Nokia Lumia 620 can be purchased for as low as Rs 12,879 after adding discount code at HomeShop18 website.

Micromax had introduced the A90S Superfone Pixel about nine months ago. Sporting a 4.3-inch Super AMOLED display, the Pixel supported native pixel resolution of 480×800 pixels. By default, it runs Android 4.0 Ice Cream Sandwich and packs a dual-core 1GHz mobile processor. This Dual SIM device supports Dual Standby mode and offers 512 MB RAM with memory card slot capable of holding up to 32 GB micro SD card. At the back, it has 8 megapixel camera with LED flash and there is a 0.3 megapixel front facing camera. 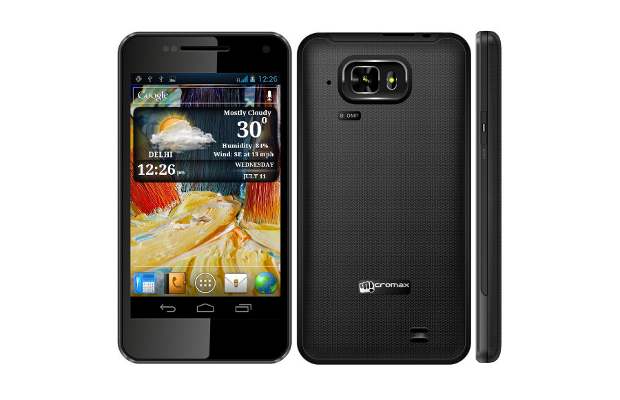 Micromax has placed a 1600 mAh battery that offers about 5 hours of continuous talk time. The Superfone Pixel was launched at hefty 12,990 price point but now can be purchased for as low as Rs 8999 from Snapdeal.

HTC Windows Phone 8S is the latest that you can get right now if you are a Windows Phone OS fan. This mid range smartphone comes with a 4-inch LCD display supporting 480×800 pixel resolution. HTC 8S weighs about 113 grams and is 10.28 mm thick. Packing a dual core 1 GHz Qualcomm Snapdragon S4 MSM8227 mobile processor, it packs only 512 MB RAMand 4 GB on board storage. 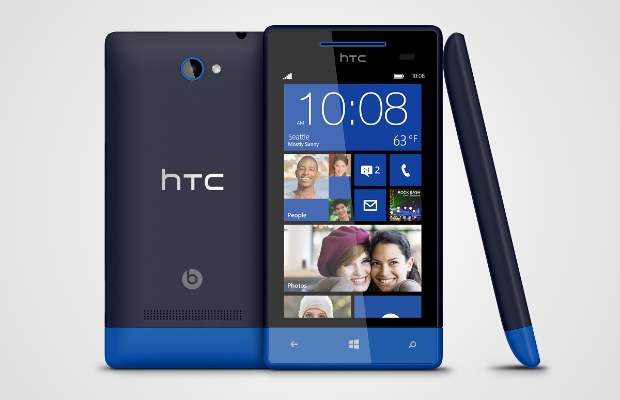 Some part of that storage is reserved for the system. Thankfully, there is a memory card slot that supports up to a 32 GB micro SD card. At the back rests a 5 megapixel autofocus camera with LED flash, capable of recording 720p HD videos and high quality images. There is no front facing camera. HTC has integrated Beats Audio sound enhancement for better quality audio and has packed a 1700 mAh battery. Launched for Rs. 19, 260, the HTC 8S can be purchased for as low as Rs 14443 after applying discount code at the HomeShop18 website.

Nokia had announced the Lumia 520 early this year for Rs. 10, 499 and took couple of months to make it available in India. The Lumia 520 is the youngest member of the Windows Phone 8 based Lumia series from Nokia. It sports 4-inch IPS LCD display and packs a dual-core 1 Ghz Qualcomm Snapdragon mobile processor with 512 MB RAM. 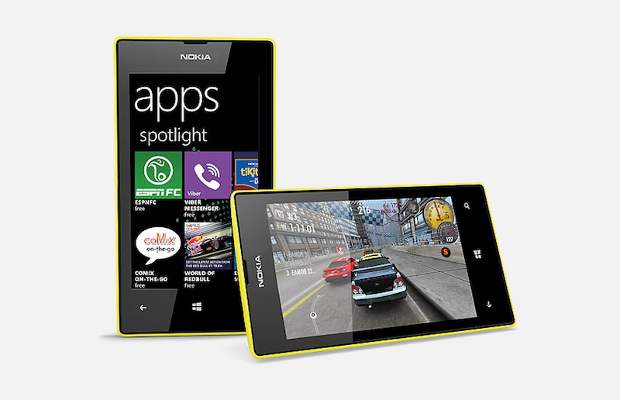 There is only 8 GB on-board storage but one can always add up to 64 GB micro SD card in the memory expansion slot. At the rear, Lumia 520 sports 5 megapixel camera that clicks decent images with several camera settings offered. Apart form that, the smartphone features the Nokia Lumia Exclusive set of apps and services. Nokia has added 1430 mAh battery to make it last long and the phone can now be purchased for as low as Rs 9015 from HomeShop18 website. 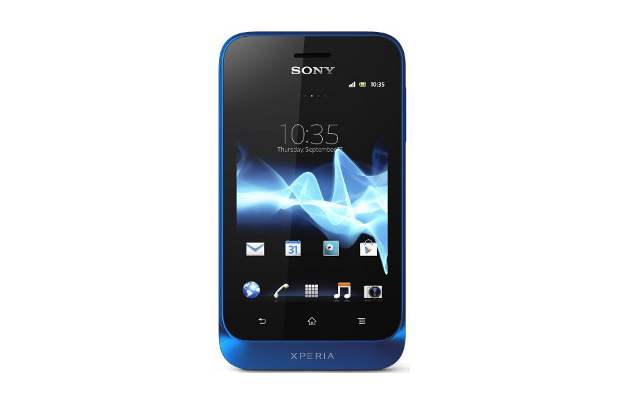 Supporting 3G network for faster data connecting, this phone offers WiFi connectivity and packs a 3.2 megapixel camera at the back. Sony has packed a 1500 mAh battery to make it last for 5 hours on 2G networks. This smartphone can be purchased for as low as Rs 6210 from Amazon India website.