Check out the five Dual-SIM Google Android phones that offer something different than usual as an overall package.

Most smartphones in the sub Rs 10,000 now arrive with in dual-SIM configuration. However, that hasn’t driven the handset makers to pack larger and more capacity bearing batteries inside the handset. Not only that, the software updates were crippled so far. Now we have handsets that not only run the latest software update but also pack decent set of features even on a limited budget.

Here is a list of five Dual-SIM smartphones running Google Android version which not only promise a decent performance but also offer something distinct on the user experience front.

Mi’s Redmi 1s Dual SIM smartphone offers a 4.7-inch IPS display with 1280×720 pixel resolution. This smartphone houses a quad-core 1.6 GHz Qualcomm Snapdragon 400 mobile chipset and 1 GB RAM. The Redmi 1s offers 8 GB built-in storage and comes with memory card slot. The Redmi 1s will run the MIUI based on the Android 4.3 Jelly Bean version. At the rear, Redmi 1s packs an 8 megapixel camera with f/2.2 aperture and an LED flash. The camera also offers burst mode, auto-focus, zero shutter lag, HDR and real-time filters. In the front, it has a 1.6 megapixel camera for video calling and self portraits. 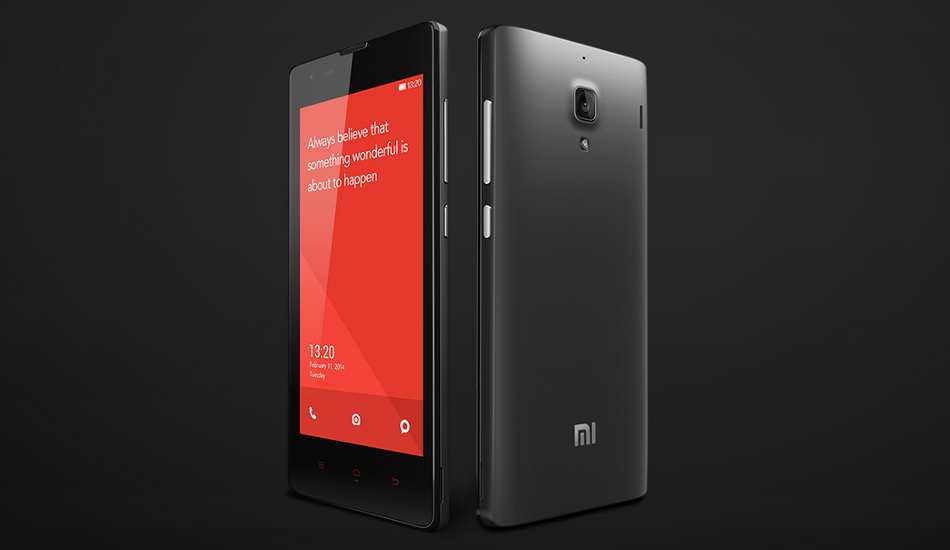 Other features include Bluetooth 4.0 Low Energy, WiFi, and GPS with A-GPS and GLONASS support. MI has added a 2000 mAh battery and offers support for 3G network SIM along with a 2G network SIM. Only issue is registering to take part in the lottery-system like purchase process.

Motorola Moto E has a 4.3-inch touchscreen display with 540×960 pixels resolution. This IPS display has Corning Gorilla Glass coating and is said to have low glare. Moto E is armed with a dual core 1.2 GHz Snapdragon 200 processor and 1 GB RAM. It is currently based on Android 4.4.2 KitKat and Motorola has promised the next update as well. It too has a curved back panel, measuring 12.3 mm at the thickest point while 6.2 mm at the thinnest part. It weighs 142 grams. 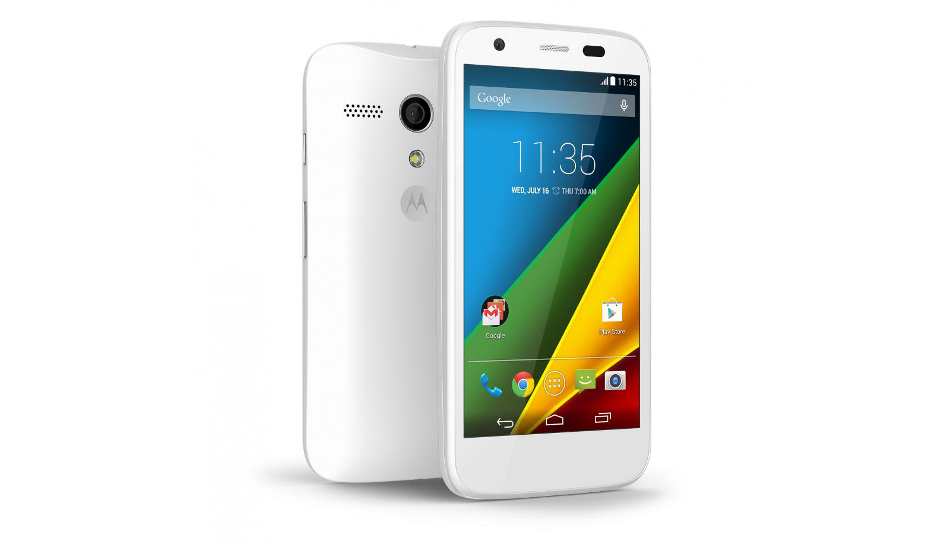 Moto E has 4 GB on-board storage and offers a memory card slot that can hold up to 32 GB micro SD card. Note that it is a dual SIM handset and comes with WiFi, micro USB port, and Bluetooth 4.0. For navigation, it has GPS, GLONASS, and BeiDou. It has FM radio as well. Moto E has a 5 megapixel rear camera with Auto HDR, 4x digital zoom, burst mode, and panorama features. Moto E has no front camera though. Motorola has packed a 1960 mAh battery that claims to offer up to 24 hours of talk time.

Asus Zenfone 4 features a 4-inch IPS display with 480×800 pixel resolution and has been constructed with Corning Gorilla Glass 3 technology for protection. The ZenFone 4 is powered by a dual-core 1.2 GHz Intel Atom Z2520 mobile chipset which is paired with 1 GB RAM. It comes with 8 GB storage options. Both the models come with 64 GB micro SD card slot. 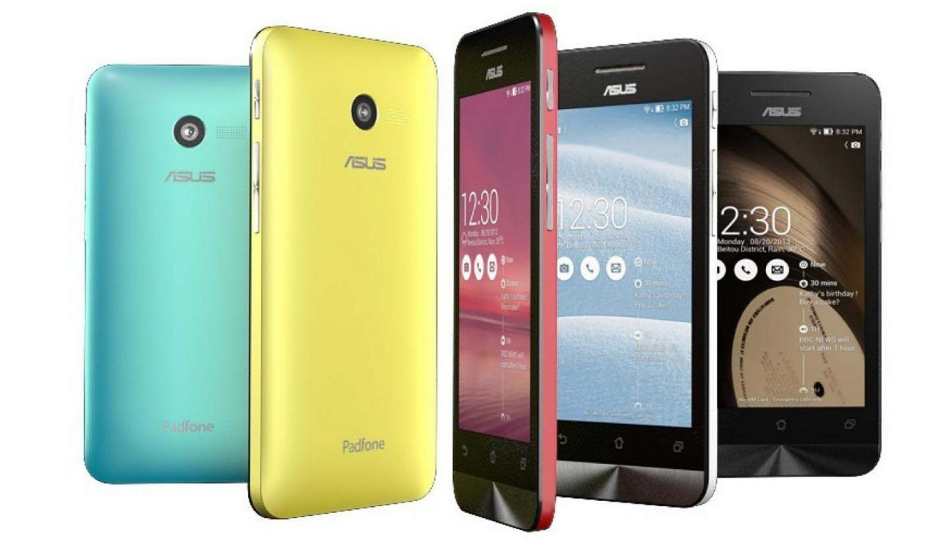 The ZenFone 4 offers 5 megapixel auto focus rear camera that can record Panorama shots. It can also shoot full HD videos. In the front, it has a VGA camera. Though it lacks FM Radio, ZenFone 4 packs support for WiFi, WiFi Direct, Bluetooth 4.0, and GPS with A-GPS and GLONASS support. The only pain point of this device is mere 1200 mAh battery. Not to forget, this is a Dual-SIM smartphone with dual stand-by feature and support for one 3G SIM. 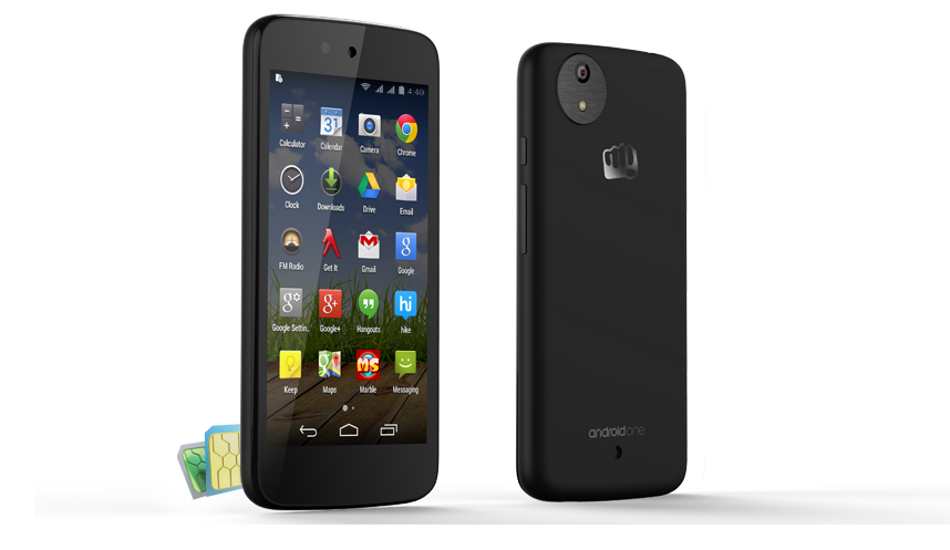 Micromax recently introduced the new Canvas A1 smartphone which is part of the Android One program. Micromax Canvas A1 bears a 4.5-inch IPS display with 480×854 pixel resolution. By default it offers 218 pixel resolutions. It is powered by a quad-core 1.3 GHz MediaTek MT6582 mobile chipset and Mali-400 MP GPU for graphics and 1 GB RAM to run the system as well as apps smoothly. The Canvas A1 runs Android 4.4.4 KitKat and will be getting the next major Android L update.

For photography, the phone has a 5 megapixel auto focus camera and an LED flash in its rear panel along with Touch Focus, Face Detection, Smile Detection and other features. In the front, it has a 2 megapixel for video calls. The Dual-SIM configuration brings support for one 3G network SIM support. Other functions include WiFi, Bluetooth 4.0, standard audio port, G-sensor, Proximity sensor, and light sensor. Micromax has packed 1700 mAh battery that promises decent talk time of six hours. Alternative to this handset, the users can always opt for Karbonn Sparkle V and Spice Dream UNO with similar price.

Nokia X2 features a 4.3-inch ClearBlack LCD display with 480×800 pixel resolution and is powered by the dual-core 1.2 GHz Qualcomm Snapdragon 200 mobile chipset and 1 GB RAM. The screen has been made using scratch resistant glass. The Nokia X2 runs on the Nokia X Software Platform 2.0 which is based on Android 4.3 Jelly Bean level AOSP code. It offers 4 GB on-board storage and a memory slot that supports up to 32 GB micro SD card. 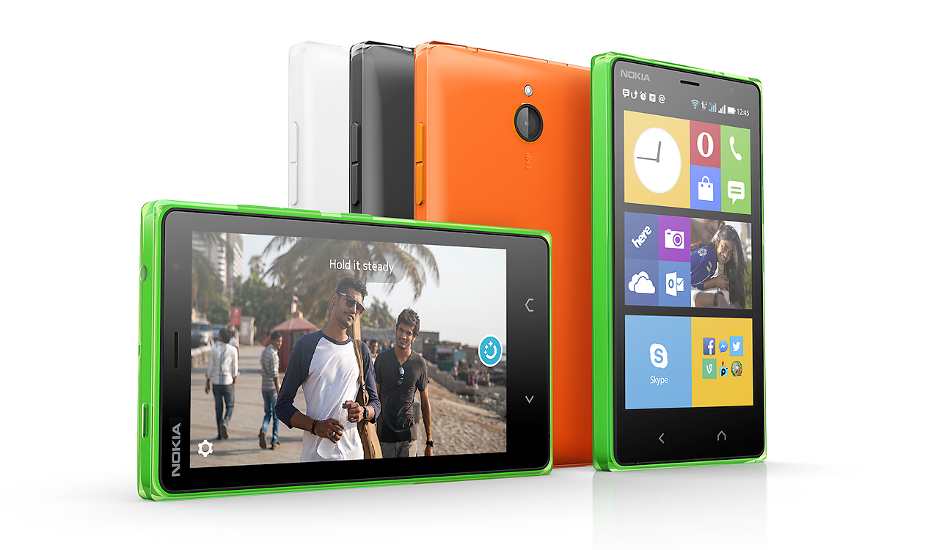 Nokia X2 has a 5 megapixel camera with f/2.7 aperture and an LED Flash. The camera supports Touch Focus and offers several imaging adjustments to capture best possible images. The rear camera is capable of recording 720p (HD) videos. With X2, Nokia has placed a 3 megapixel front facing camera for video calling and self portraits. Other significant features include WiFi support, Bluetooth 4.0, standard audio port and micro USB 2.0 port. Nokia has packed 1800 mAh battery inside the X2.