ZTE Blade A2 Plus Hands-On: Nothing Extraordinary 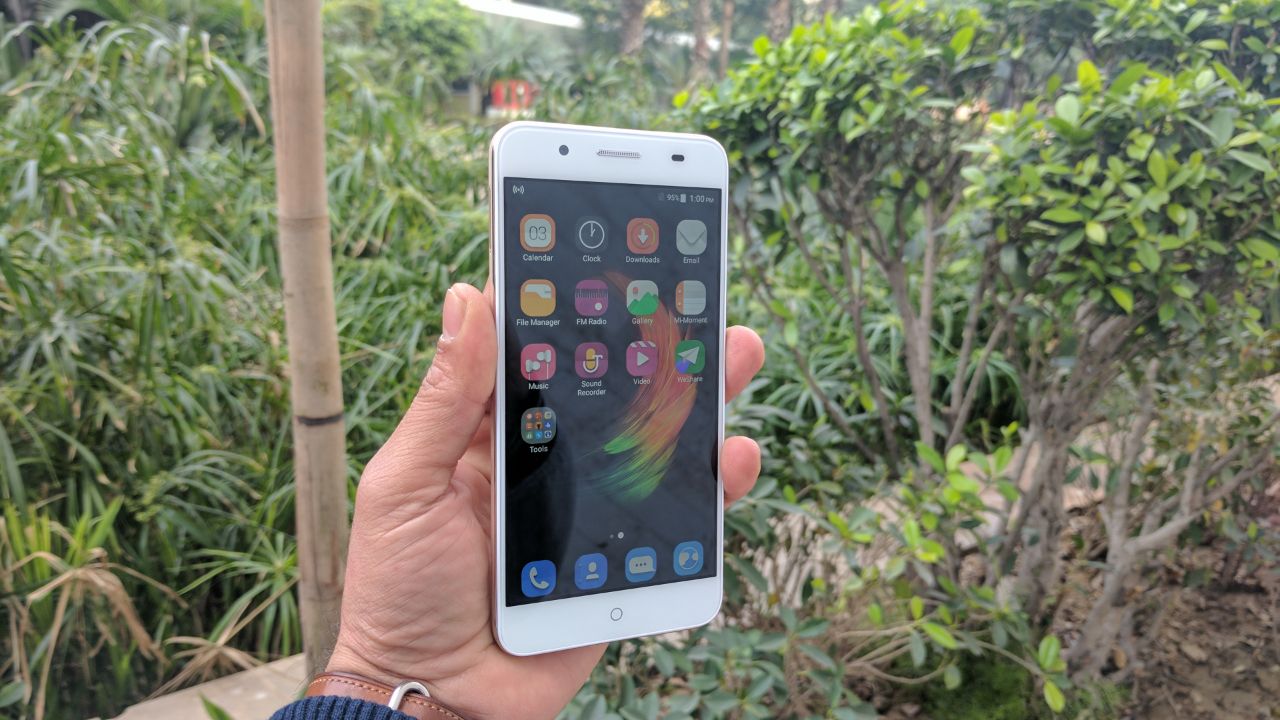 To stand against the likes of Xiaomi and Huawei, who are probably the pillars of budget smartphone segment, ZTE Blade A2 Plus will need to add a little extra

ZTE launched its new Blade A2 Plus smartphone in India for Rs 11,999. The smartphone has clearly played on user stress with battery life, throwing in a big 5000 mAh cell inside. However, it might take more than just a large battery life for ZTE to taste serious success in this segment. After paving a separate path for its previous partner Nubia, ZTE is still not well known among Indian consumers. To stand against the likes of Xiaomi and Huawei, who are probably the pillars of budget smartphone segment, ZTE Blade A2 Plus will need to push in more features, or push out the name moe strongly. Because this is the price point where users typically start looking out for more than just the brand or just features. Brand and features pretty much come together here. Before we give out our detailed opinion about the device, here are our first impressions .

In terms of design, ZTE Blade A2 Plus offers nothing different, or to out it more charitably, keeps up with the competition. We have yet another budget device with a metallic unibody design boasting a two toned finish at the back. The fingerprint scanner is placed at the back of the device with three capacitive touch buttons, a circular Home Button sandwiched between a Recents and Back button at the front just below the screen. The back is slightly curved but we do get flat edges which makes the device much more comfortable to hold with that extra amount of grip. However, the device is a weighty 189 grams, and certainly not the thinnestcoming in at 10 mm of thickness. Ah, that battery does come at a cost. However, we have had devices in the past housing the same capacity battery and much easier on hands in terms of weight and size. For a quick physical overview, we get the 3.5 mm headphone jack at the top, the power button and volume rockers on the right and the hybrid Dual SIM card slots on the left. At the bottom, we get two speaker grills out of which one acts as the primary microphone. Overall, the new Blade A2 Plus plays it safe in terms of design and is pretty similar to other devices in this segment , with nothing new to report. 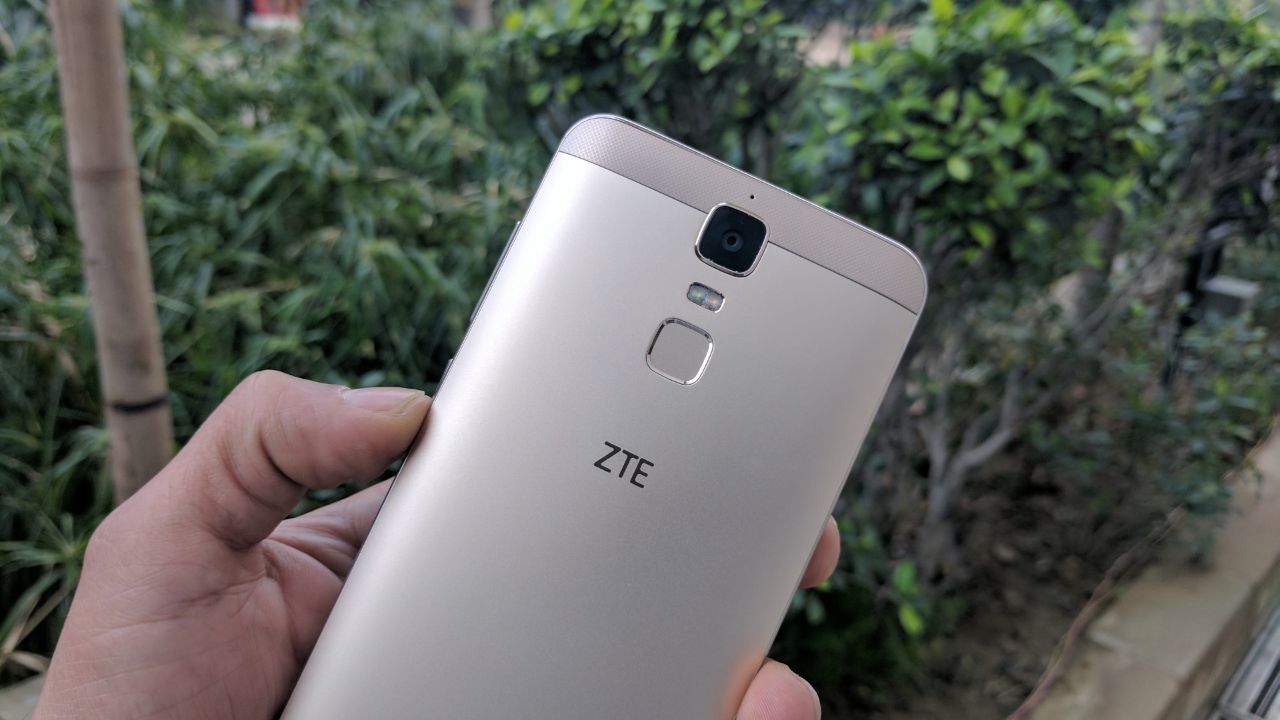 Coming to the display, the Blade A2 Plus feature a 5.5-inch Full HD 2.5D curved display with a resolution of 1080 x 1920 pixels. The display shows up solid colours indoors and is also decently responsive, however, it doesn’t get bright enough outdoors. With the time we had the device outdoors, we were constantly re-assuring ourselves that the device was at maximum brightness. The viewing angles also tend to struggle outdoors which is quite surprising given the device sports a 1080p display.

Performance and UI
Listing out the specifications first, the Blade A2 Plus comes with a 1.55 GHz MediaTek MT6750 octa-core processor combined with Mali T860 GPU along with 4GB of RAM and 32GB of internal storage. The internal storage can be further expanded up to 32GB via microSD card. The device runs on Android 6.0 Marshmallow with ZTE’s own Mifavor 3.5 OS on top. While we are too early to test out the device’s performance as of now, but the 4GB of RAM should take you through almost all the heavy multitasking tasks. On the other hand, the MT6750 chipset is not the best we have in the budget segment and we expect the overall performance to be average at best. Nevertheless, we would still recommend you to wait for our detailed review. 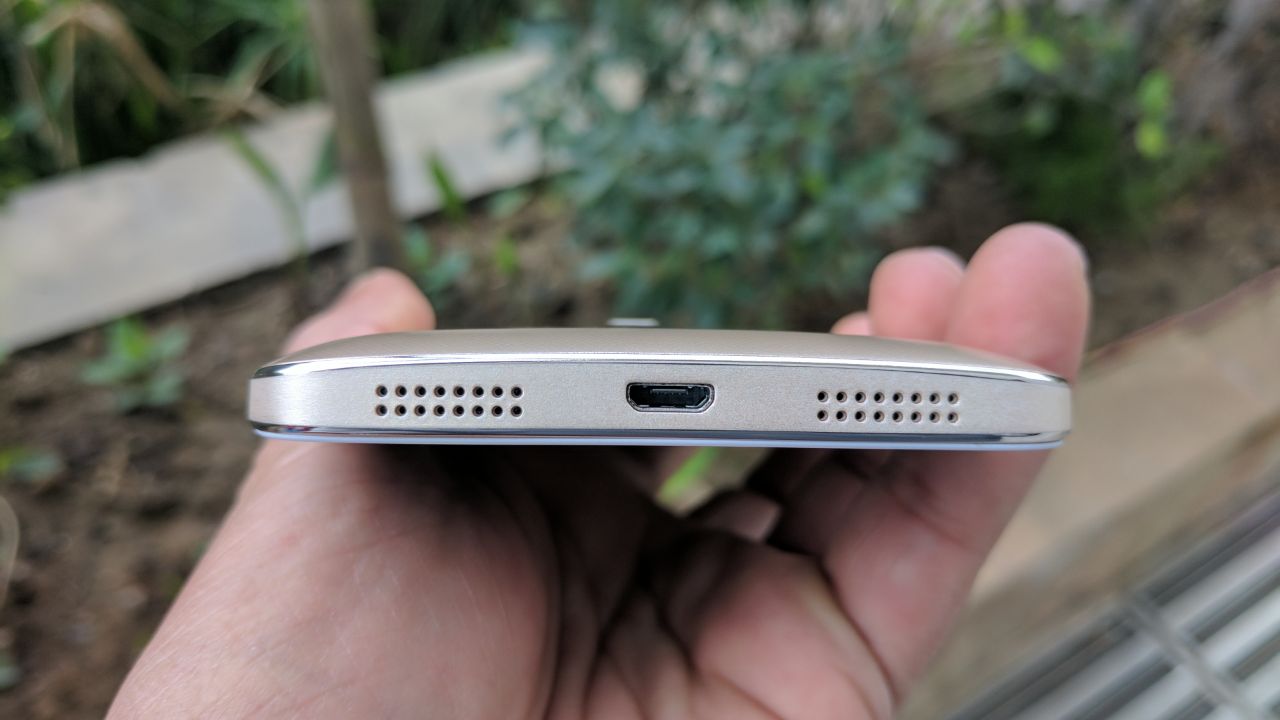 Meanwhile, the UI on this device is also no different. There is no app drawer with all the apps stacked side by side similar to what we have seen in the smartphones from Xiaomi, Huawei or even iPhone. The fingerprint scanner at the back is accurate but could probably be a shade faster. We also get a bunch of bloatware, some of which is thankfully removable. The settings menu is pretty similar to stock android which does get some plus points, but we are still yet to judge as to how will this UI holds aggressive multi-tasking and various other day-to-day tasks. Summing up our initial impressions, the UI is also conervative, going for the tried and tested..

Camera
Now coming to the aspect where ZTE can probably take things up for the Blade A2 Plus. The device comes with a 13-megapixel rear shooter with PDAF, Dual LED Flash and an 8-megapixel front-facing camera with Single LED flash for video and selfies. The camera menu is quite simple and also comes with all the necessary options that you would expect from a smartphone at this price range. In the brief time we had the device with us, the photos shot from the camera on the Blade A2 Plus looked average. The camera was slow to focus and was also not the fastest to click the photos as well. Low-light performance was also not up to the mark and we won’t be heading towards our review with high hopes for the camera. The front-facing 8-megapixel camera also follows up the same story. While the selfies turn out decently outdoors, low-light performance brought in a lot of noise and grain to the photos. Still, we would recommend you to just hold on for our detailed camera test for the Blade A2 Plus. 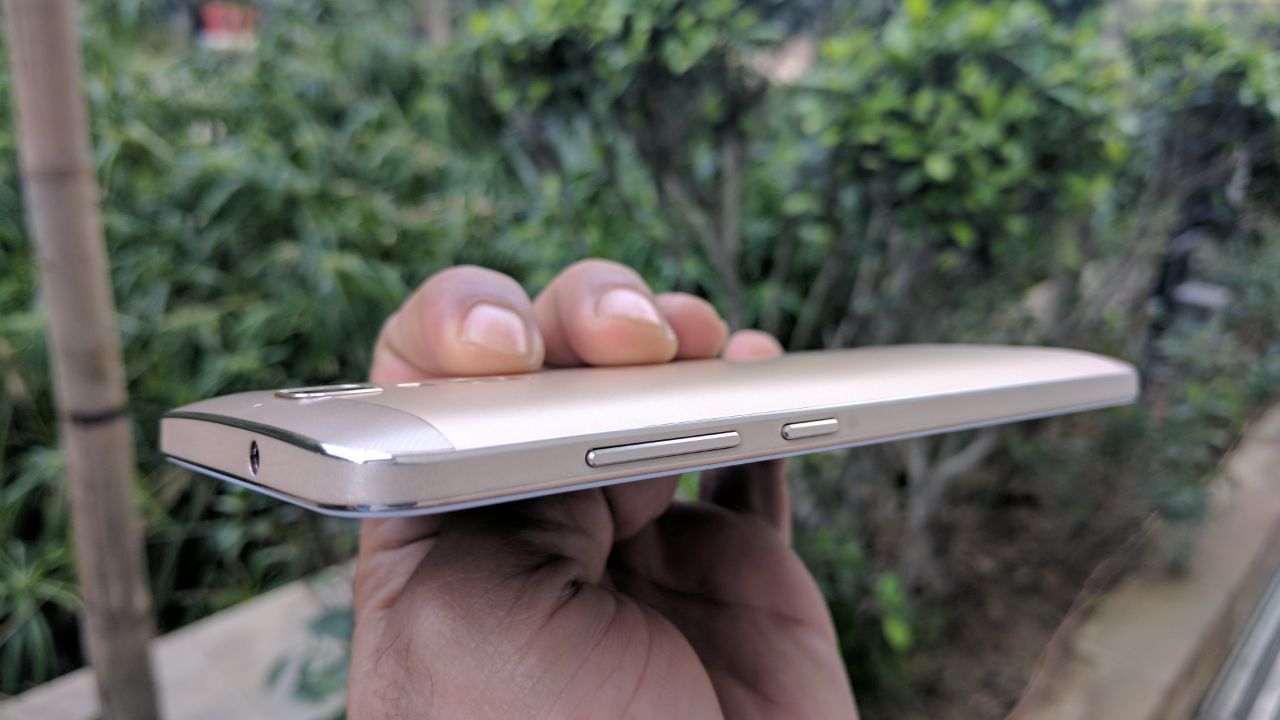 Battery and Connectivity
The battery test happens over the course of time, however, when we get a massive 5000 mAh battery which is probably the USP of this device, we expect this device to last long enough for an easy 2 days usage. But the amount of weight and thickness this battery pack brings in might force some adjustments. For connectivity, this handset offers hybrid dual SIM, 4G, WiFi, Bluetooth 4.1, micro-USB, GPS/AGPS and 3.5 mm jack. The device also supports reverse charging where it can be used as a power bank to charge other devices, definitely a very useful feature to showcase your selflessness, with Valentine’s day around the corner.

Net net, this is a phone thhat will always leave you feeling prepared for anything

For the initial verdict, apart from the 5000 mAh battery, ZTE Blade A2 Plus plays it too safe to move the market. We already have smartphones with enough battery life, better processor, better camera and with a similar design. Priced at Rs 11,999, the Blade A2 Plus will find it hard to stand out in the crowd.