It has a retractable cable, two USB ports and an attractive design.

It has solid body yet it is light weight 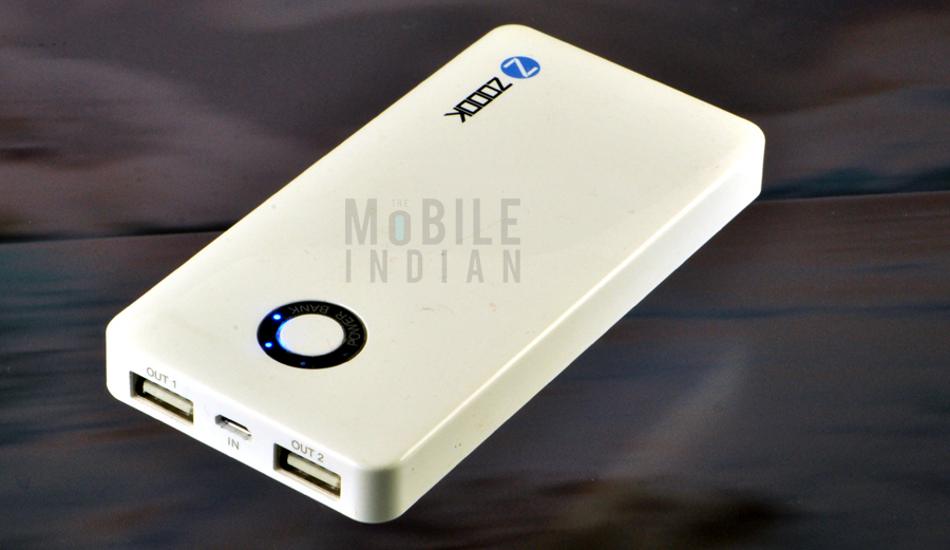 We have got our hands on the ZP-PB5000 power bank which we have used for about three weeks. It is currently available for about Rs 2,000 and here is why you should or should not buy this product.

The Zoook ZP ZP-PB5000 comes with a metallic frame which is quite shiny yet non-slippery. The device comes in only white colour but we do not have any grudge as the white colour unit looks great. There are two full sized USB ports and a micro USB port in the power bank. The power button is surrounded four LED indicators that show the amount of charge left in the power bank. 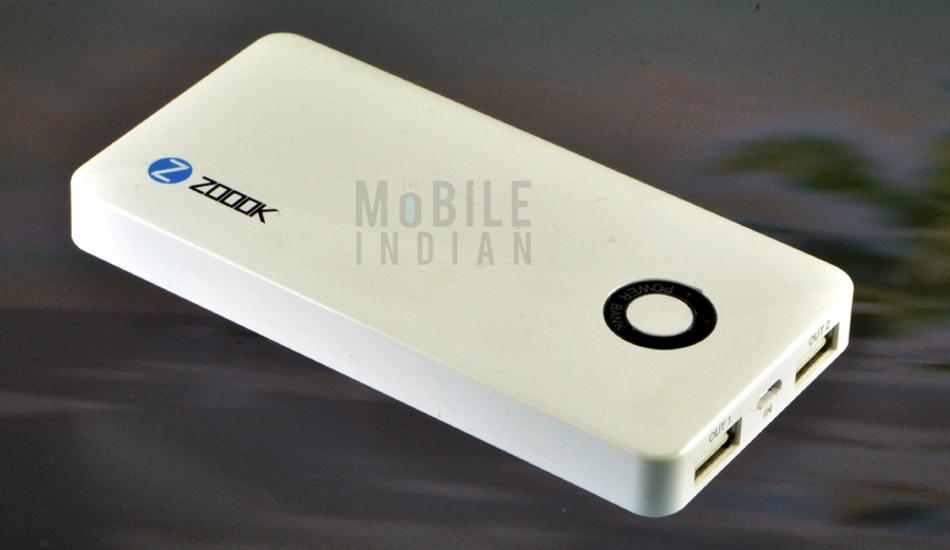 Zoook ZP-PB5000 comes with a retractable cable which differentiates this device from its competitors. The most noticeable benefit of a retractable cable is that you don’t have to work hard to keep it untangled (it won’t get tangled with your other wires). The cable is about 84 mm in length. You have to pull the two opposite sides of the cable at the same time and as soon as you leave it, the wires will go back to the original position. Throughout the review, we never had any problem with the wires at all. 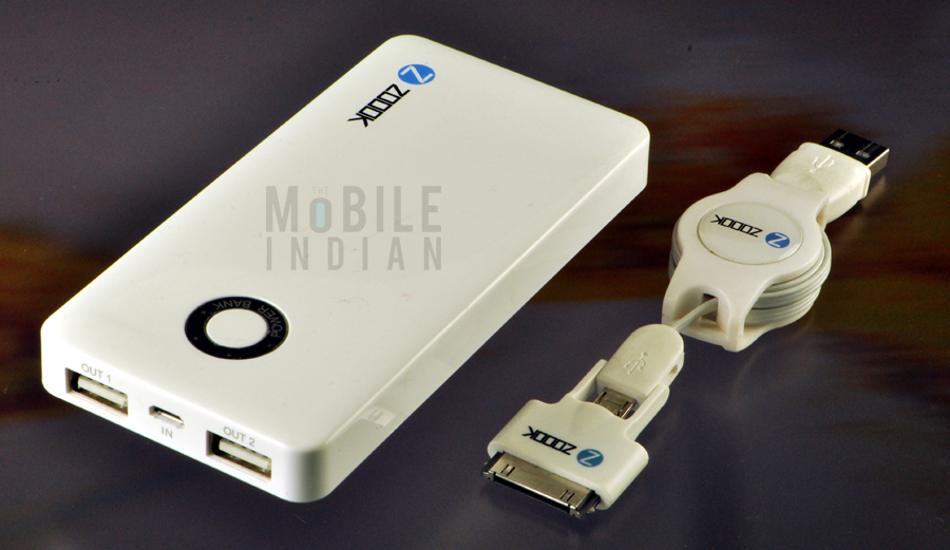 A good aspect of the power bank is that it comes with automatic shut-down feature which gets activated when there is a short circuit or overload of output which can avoid destruction of device and any untoward incident. Also it can be used to charge any device be it an Android phone or tablet, or iPad, iPhone, MP3, MP4 or any other digital product. As far as our experience goes, the ZP-PB5000 comfortably charges three devices with 1500 mAh battery comfortably. 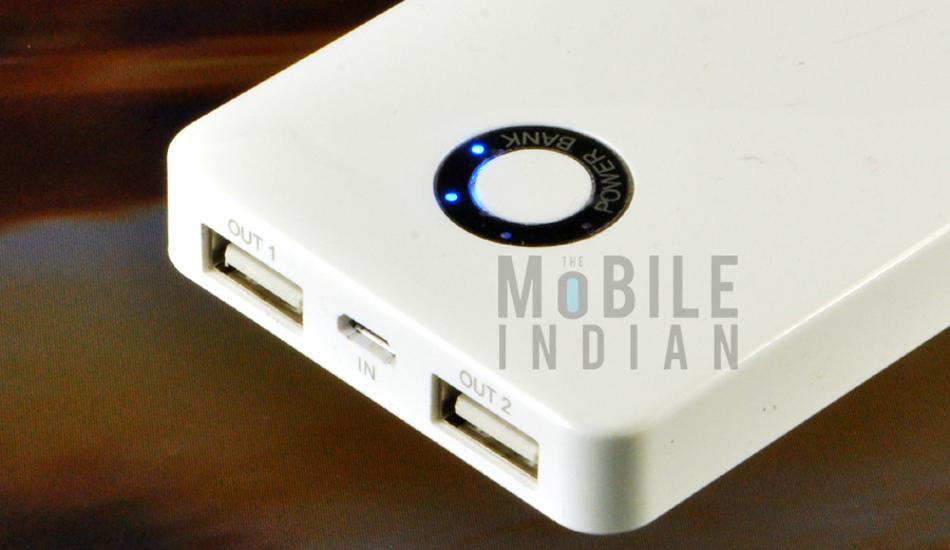 The Zoook ZP-PB5000 takes around six hours to charge. To charge the device, you have to use the micro USB port of the device, which is located in the middle of the two USB port.

As a standalone device, the Zoook ZP-PB5000 does a good job. It has a good design and performance. It is though seems to be overpriced by about Rs 500 as currently many power banks with 5000 mAh battery are available for as low as Rs 1,100 (ofcourse I can't vouch for their output). I would recommend it for buying if its prices come down to Rs 1,500 or so. Then it will be irresistible buy.