Xiaomi Redmi Earbuds S Review: Should you spend Rs 1, 799 on It?

Xiaomi RedmXiaomi’s sub-brand Redmi today launched Earbuds S in India for Rs 1,799. It is cheaper than Realme Buds Air Neo which was recently launched for Rs 2,999.

Xiaomi's sub-brand Redmi today launched Earbuds S in India for Rs 1,799. It is cheaper than Realme Buds Air Neo which was recently launched for Rs 2,999. Redmi Earbuds S will be available from May 27 at 12 noon in a black colour variant on mi.com, Mi homes, Mi Studios, Mi Stores, Mi Commerce and Amazon. So does it make sense to buy Earbuds S? Let's get started with its review.

Case of the Redmi Earbuds S has a curved rectangle design with a matte black finish. Redmi branding is on the top of the case and in the side panel hosts a MicroUSB port. Overall, the case looks bit bulky but is light weighted and easy to carry.

Earbuds look like pebbles and have an in-ear design which fit snugly inside the ear canal and are quite different from  Mi wireless Earphones 2 or Realme Buds Air Neo. The buds have a physical button on top of them to initiate different actions. They are comfortable to wear and carry if you choose the ear tip as per the size of your ear canal from the set of three provided in the box.

Earbuds have an LED under the surface too, which blinks only when charging when ready to pair and not noticeable. 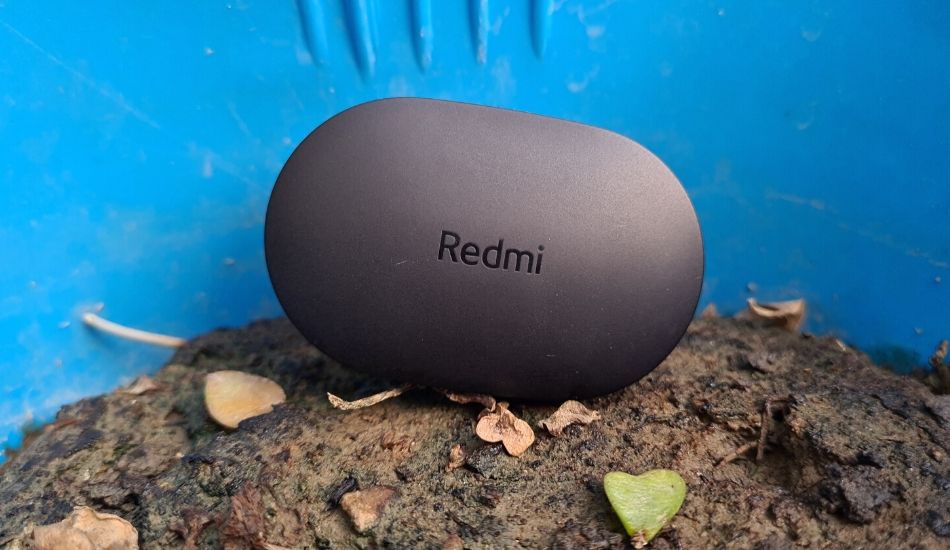 The Redmi Earbuds S come with IPX4-rating and helps it in surviving in drizzle and sweat during the workout. It support Bluetooth 5.0 connectivity and has  7.2mm drivers.

Earbuds S have a low-latency gaming mode which is quite handy while watching videos or movies. A friend who is into Gaming tested the low latency bit and felt that while playing PubG the output was decent but it cannot match the wired headphones. 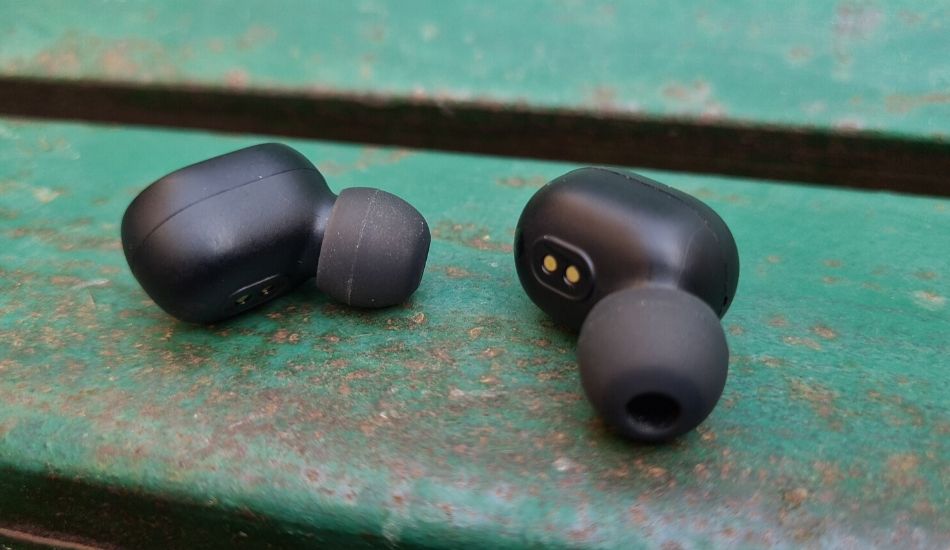 Redmi Earbuds comes with multi-function physical button which is easy to use and click sound it produced when pressed is pleasing to hear.  As far as the actions are concerned, a single click will allow you to answer a call or to hang up at the en and a long press will reject the call. Clicking at any other time will play or pause audio or video. If you click twice preferred voice assistant on your device will be launched. In our case, Google assistant was summoned and we used it for managing volume, changing track inside the mucic app and asking a lot of question to keep  Assistant busy.

Since the earphones have an in-ear design, we were pleased with the bass response.  Vocals were decent at around 70 percent volume but anything above resulted in the deterioration of the quality. Audio quality during calls was good for me, but the recipient felt noise cancellation was a bit shaky. We didn't encounter any drops off without home if you cross the 10-meter range you will hear a click sound and audio will drop off. 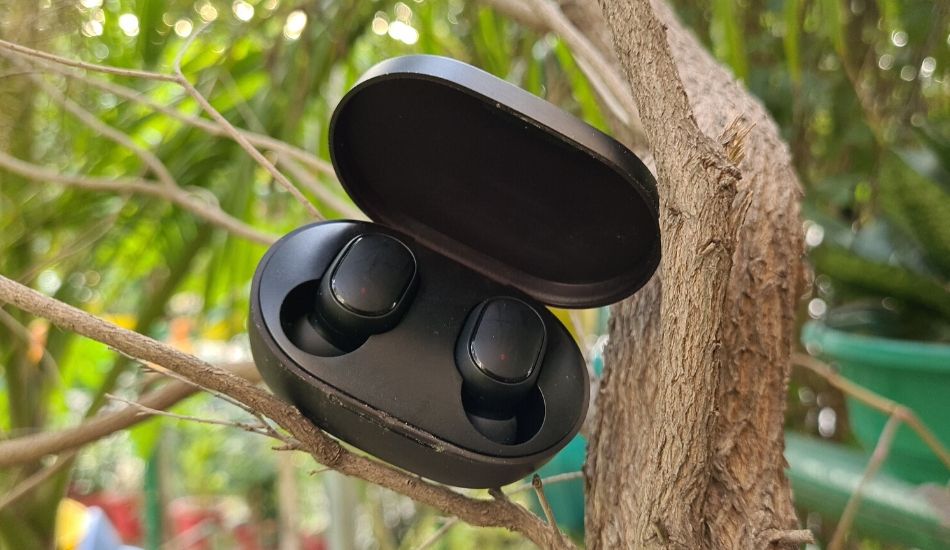 I have not yet extensively tested the battery but on a full charge, I was able to watch a 3.5 hours movie with still some juice left. Xiaomi claims that one can get 4 hours on a single charge and with the case, one can get 12 hours. (We will update the battery performance in the next few days). When I charged the case it took around two hours to charge.

Redmi Earbuds S are one of the cheapest Buds out there in The Market. Company has used micro USB port and Physical button to reduce the cost of TWS but I felt Touch button is much better than the touch interface. The performance of Redmi Earbuds will not disappoint you and in-ear design is a good differentiating factor to have to stand away from the rest of the earbuds.