Xiaomi Redmi 5A First Impressions: Is it truly an upgrade to Redmi 4A? 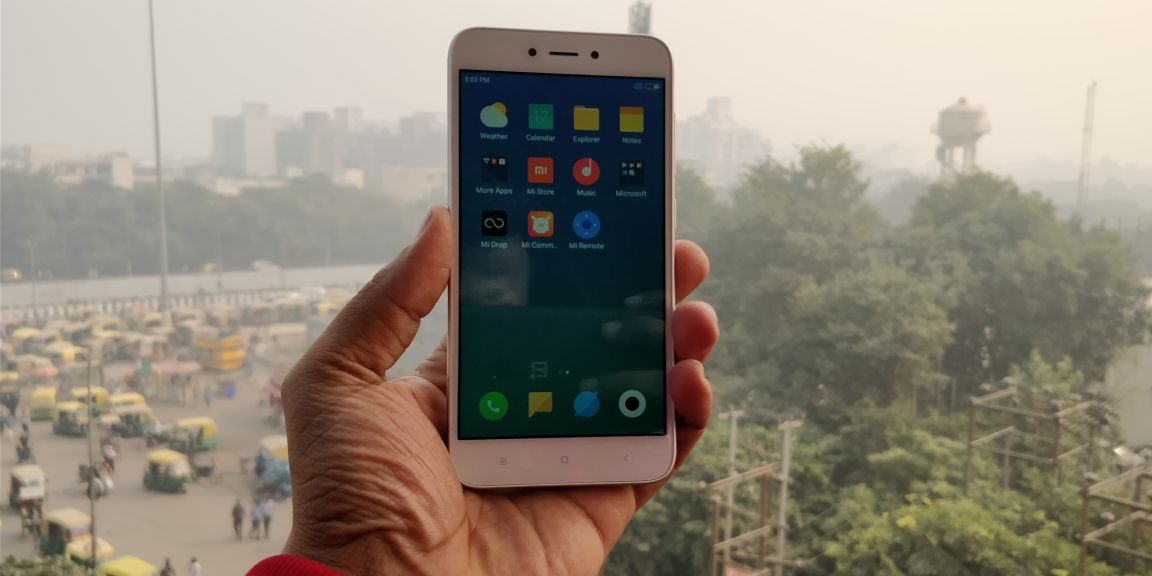 Does it have the right arsenal to become the next budget king or will it be just another budget smartphone?

Xiaomi has finally taken the wrap off from the ‘Desh ka Smartphone’ with the launch of the latest Redmi 5A. The smartphone comes loaded with a price tag of Rs 5,999 for the 2GB RAM variant, while the 3GB RAM variant is priced at Rs 6,999. Interestingly, the brand is offeringa discount of Rs 1,000 to first 5 million customers, which brings down the cost of 2GB RAM variant to Rs 4,999.

With this, Xiaomi is all set to conquer the sub Rs 7,000 segment once again. The brand did when it introduced Redmi 4A in March this year. The smartphone was a huge success in the budget segment and now, the burden is on the Redmi 5A to surpass the popularity of its predecessor. But, does it have the right arsenal to become the next budget king or will it be just another budget smartphone? We spent some time with the device and here are our first impressions.

Xiaomi has earlier known for making some uniquely designed smartphones in the market, especially in the budget segment. But it seems that the brand is losing its charm and the smartphones are becoming more or less identical to each other. The Redmi 5A is no different. The phone bears the same design, with some incremental updates, like we saw in the Redmi 4A. Both the smartphones look so identical that you will not be able to tell the difference when placed together. This is kind of disappointing, especially from a brand like Xiaomi. 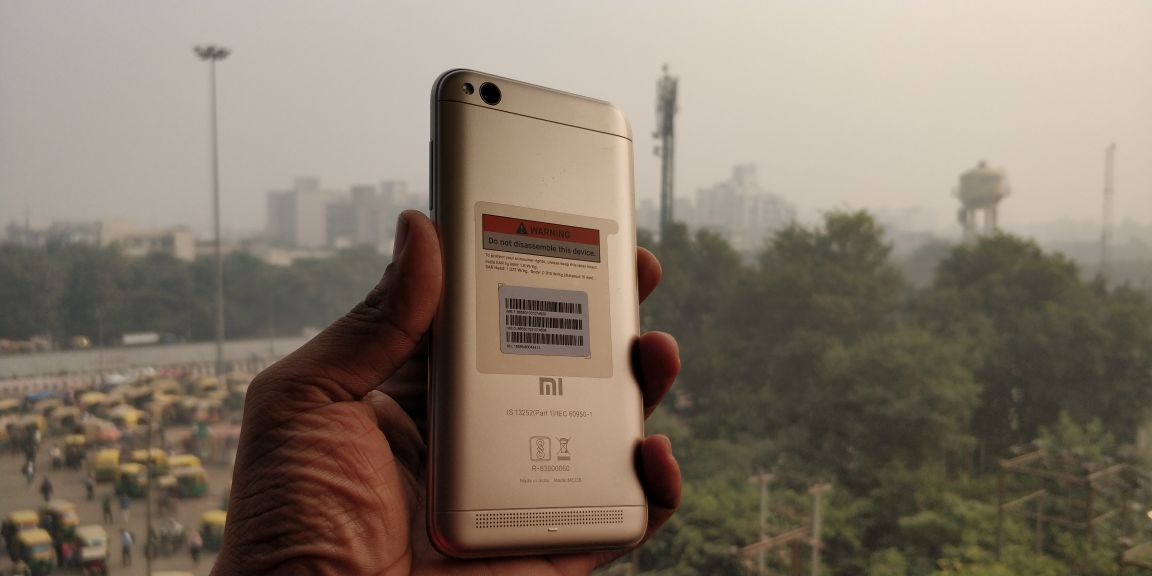 To those who believe in details, the Xiaomi Redmi 5A is minutely sleeker than the Redmi 4A. To brief you on some design aesthetics, the front boasts a 5-inch screen coupled with three physical navigation buttons at the base and front-facing camera along with earpiece and sensor on the top. There is also a notification light sitting just beneath the home button, same as found in Redmi 4A.

On the right, there is a volume control and power on/off button, while the left houses a dedicated micro SD card slot and dual-SIM slot. This is the only plus in the Redmi 5A in terms of design. On the top, there is a 3.5mm audio jack along with an infrared blaster through which one can control various home appliances. At the base, you find the speaker grille coupled with a micro USB port. At the back, there is a primary camera with single LED flash and company’s logo sitting at the bottom. That said, the smartphone is a just rehashed version of its predecessor, the Redmi 4A. 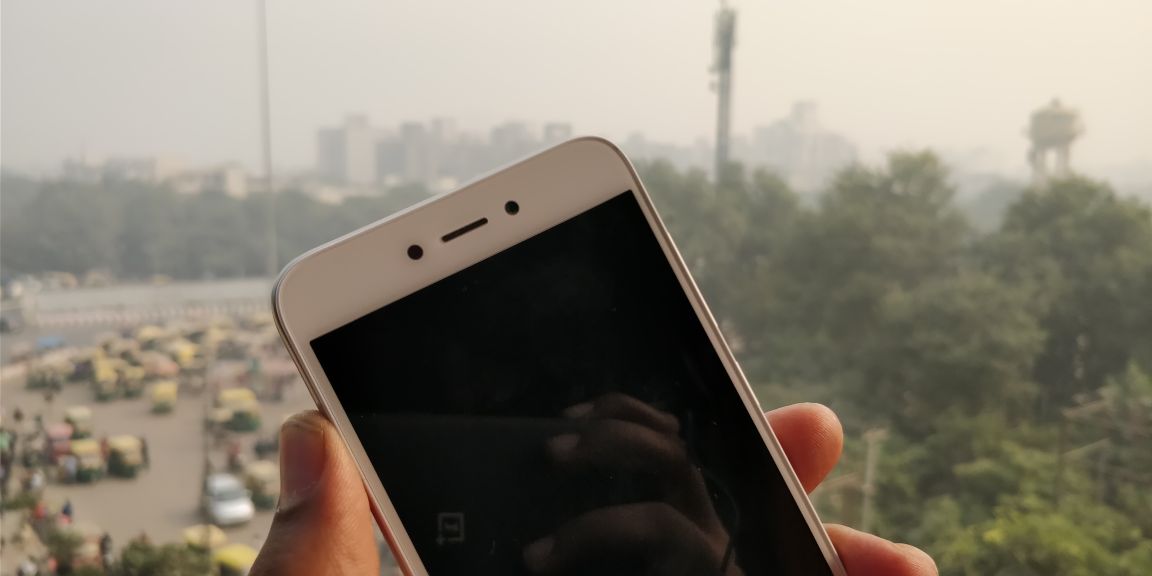 Coming to the display, just like Redmi 4A, this one also sports a 5-inch HD display with a screen resolution of 1280 x 720 pixels. During our initial testing, the display did have good viewing angles and colours seem to be bright enough, but we will reserve our judgment till the fully test the device.

Once again, the Redmi 5A proved to be yet another Clone Trooper from Xiaomi as it carries the same hardware, which is present in the Redmi 4A. The smartphone powered by a 1.4GHz Snapdragon 425 processor coupled with Adreno 308 GPU. It comes with 2GB of RAM + 16GB of internal storage and 3GB RAM + 32GB internal storage options. The memory is expandable up to 128GB via microSD card slot. On the connectivity front, the device sports Dual SIM, 4G with VoLTE, Wi-Fi (802.11 b/g/n), Bluetooth 4.1, GPS, a dedicated micro SD card slot and a micro USB port. 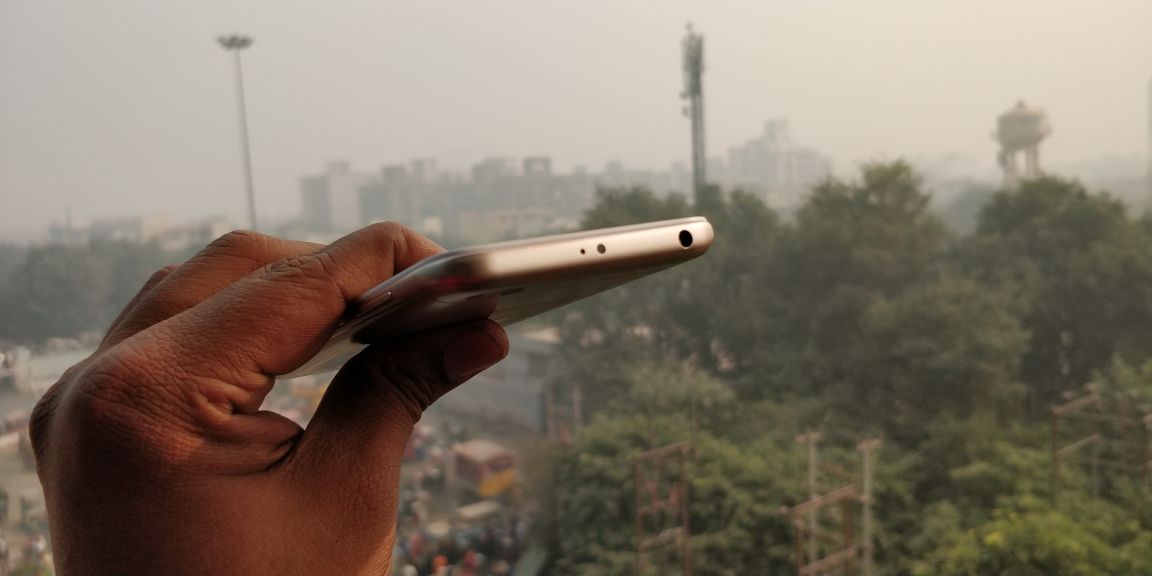 Like we said before, there is no difference in the specification part. The only difference you get here is the new dedicated micro SD card slot. Interestingly, at the same budget, you can opt for the Redmi Y1 Lite that comes loaded with a bigger screen. Apart from that, you have other options like Moto C Plus and more that will surely give a stiff competition to the Redmi 5A.

The major and the most important difference in the Redmi 5A and Redmi 4A is the software. The Redmi 5A comes loaded with recently-launched MIUI 9, which is still based on Android 7.1.1 Nougat, whereas the Redmi 4A runs on MIUI 8. The MIUI 9 is lighter and faster than its predecessor, but sadly it’s about time as Xiaomi has already confirmed that it will update the Redmi 4A to MIUI 9 soon. The major plus point of MIUI 9 is the ability to reply directly from the notifications, split-screen feature, bundling notifications and new themes. We will talk more about this in our upcoming review 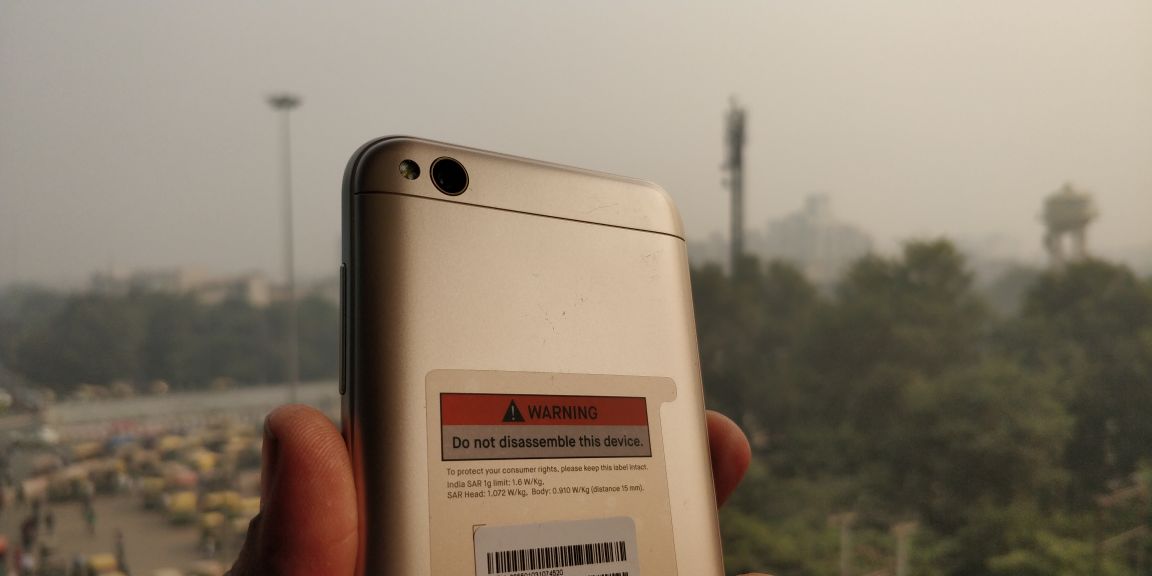 Coming to the camera, the Redmi 5A features a 13-megapixel rear shooter with f/2.2 aperture, PDAF and single LED flash, while for the front, there is a 5-megapixel front-facing camera for a selfie and video calling. That said, the camera performance came out be quite average in our initial testing, but we reserve judgment here for the detailed review. 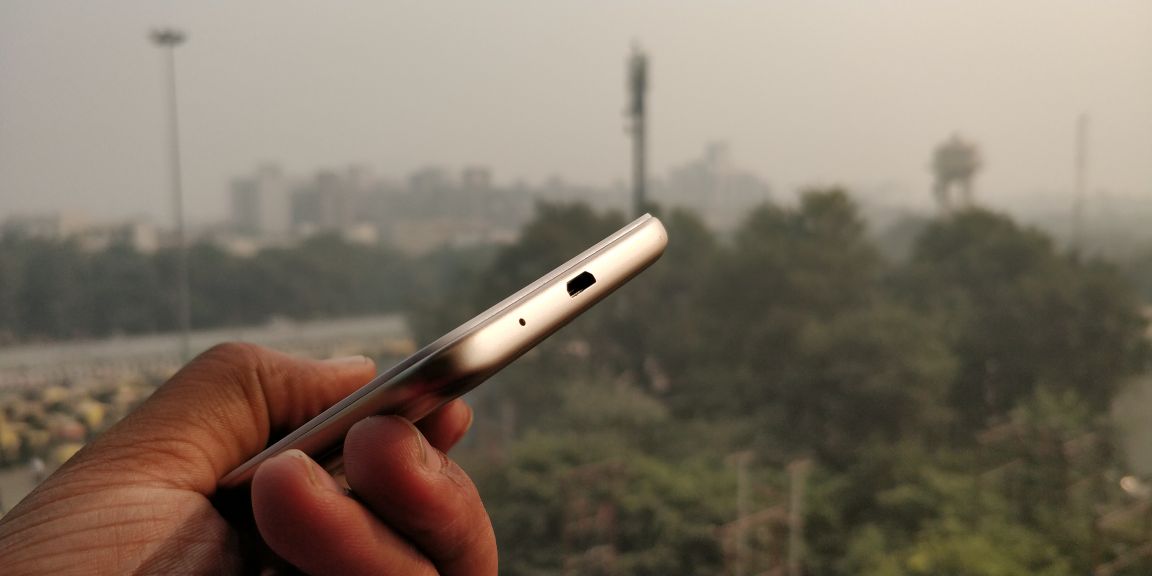 The Xiaomi Redmi 5A sports a 3,000mAh battery, which the company can last up to 8 days of standby time. Interestingly, the Redmi 4A sports a higher 3120mAh battery capacity. On the connectivity front, the device sports Dual SIM, 4G with VoLTE, Wi-Fi (802.11 b/g/n), Bluetooth 4.1, GPS, a dedicated micro SD card slot and a micro USB port.

To wrap up, the Redmi 5A does not really seem to be an upgrade to the Redmi 4A. The smartphone features almost similar design, exactly the same display, hardware, almost the same camera among others. The only take away from this phone is the latest MIUI 9 and a dedicated micro SD card slot. Rest is up to you to decide!