Can it compete with the likes of Redmi 8 and more? Let’s find out in this first impressions.

Tecno Mobiles has announced the launch of its latest budget-centric smartphone, the Tecno Camon 12 Air in India. The smartphone comes with a price tag of Rs 9,999 and it is available for purchase from offline stores.

With this, the company is giving you a dot-notch design, which it claims to be the segment-first feature. This coupled with some decent hardware specs and camera, makes it an interesting option for the budget segment. But can it compete with the likes of Redmi 8 and more? Let’s find out in this first impressions. 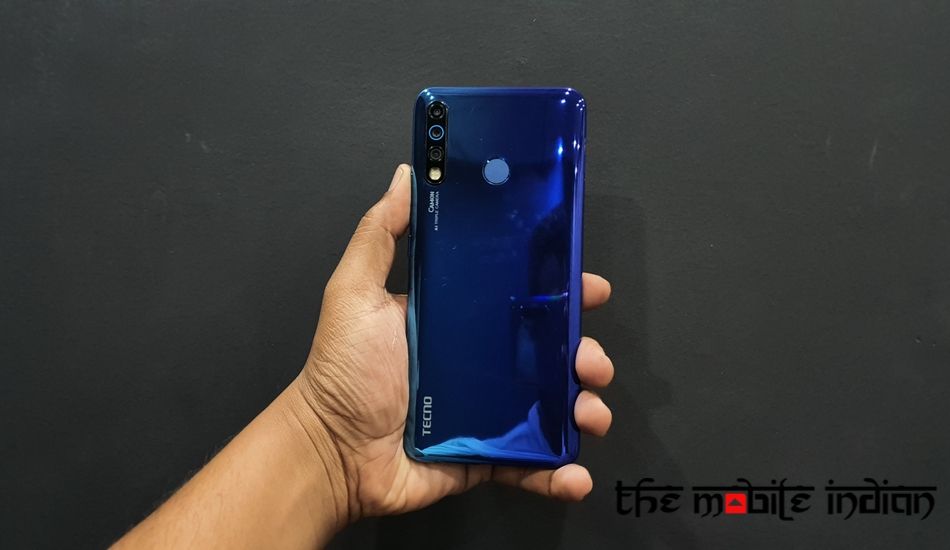 To start with the design, the Tecno Camon 12 Air offers a plastic glossy finish at the back panel and it is available in Baby Blue and Stellar Purple. We got the former colour option for review and it surely looks premium when you hold it in your hand. Furthermore, the device is quite lightweight and it is quite comfortable to hold in hand. The front panel now comes with a dot notch design, which is a segment-first, as per the company. The notch is not as big as we have seen in other smartphones, which is a good thing. That said, the Camon 12 Air is surely one of the best-designed smartphones from Tecno.

Coming to the display, the smartphone is loaded with a 6.55-inch HD+ in-dot display with a screen resolution of 1520 x 720 pixels along with with a 20:9 aspect ratio. The display looks decent and it comes with a 90.3 per cent screen-to-body ratio, which provides an immersive viewing experience. It comes with good viewing angles and it is also bright with 500nits brightness. 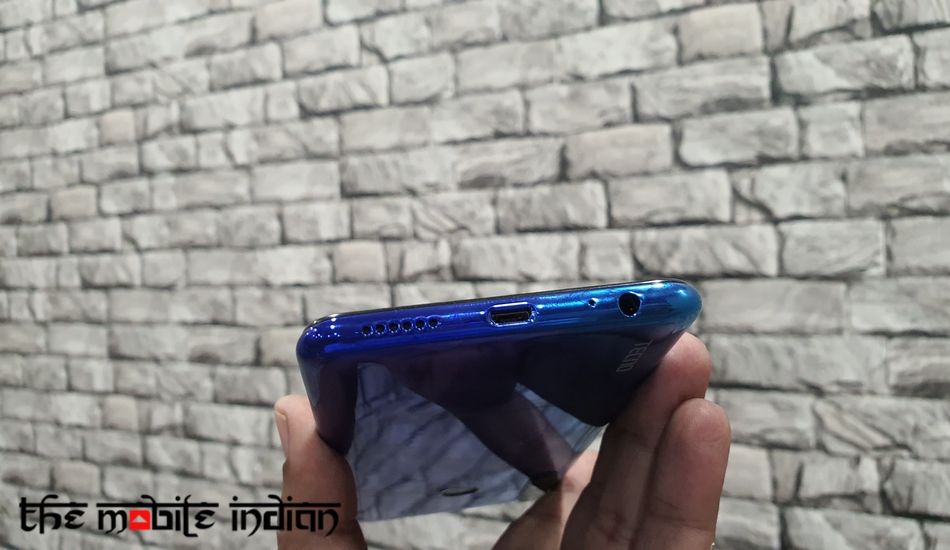 Tecno Camon 12 Air is powered by an octa-core MediaTek Helio P22 chipset. It is backed by a 4GB of RAM and 64GB of internal storage with an option to expand the storage up to 256GB via microSD card slot. Although it is too early to comment on the performance of the device, considering the price point and sheer specifications, it will face stiff competition from the likes of Realme 5, Xiaomi Redmi Note 7s and more.

On the software front, it runs on HiOS 5.5, which is based on Android 9.0 Pie. The user interface offers a host of interesting features like a smart toggle that shows the shortcuts of the applications. Furthermore, it also comes with an app drawer support. On the downside, it features lots of bloatware, which kind of turns of the mood. 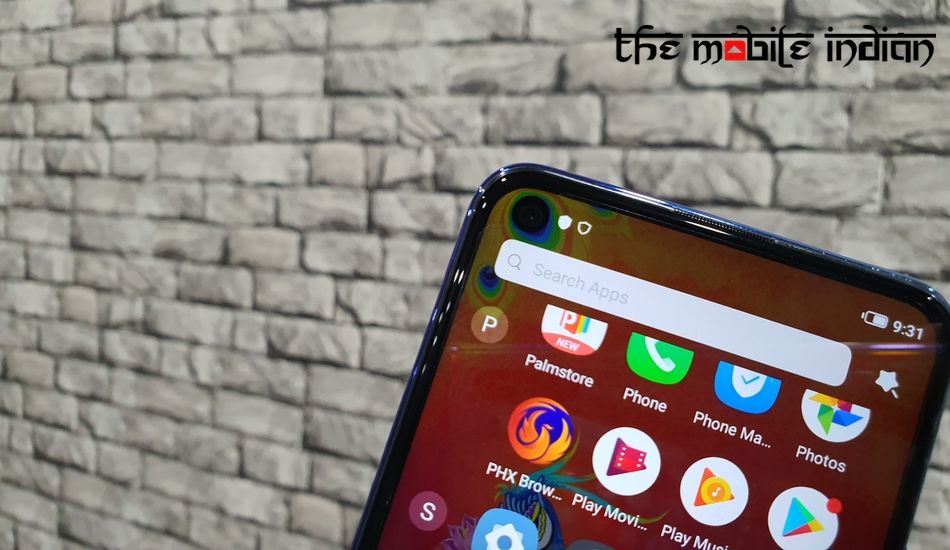 On the camera front, the Tecno Camon 12 Air features a triple-camera setup, which comes with a combination of 16-megapixel primary lens with f/1.8 aperture, a 5-megapixel 120-degree wide-angle lens, which also takes 2.5cm close-up shots and a 2-megapixel depth sensor along with quad-LED flash. For the front, it is loaded with an 8-megapixel in-dot selfie with f/2.0 aperture aan nd an 81-degree wide-angle lens.

Starting with the camera user interface, it comes with different modes including Video, AI CAM, Beauty, Bokeh, AR Shot and Panorama. The camera performance seems to be decent in broad daylight conditions with images coming out to be good. We haven’t tested the cameras in other light conditions, hence, we will reserve our judgment. 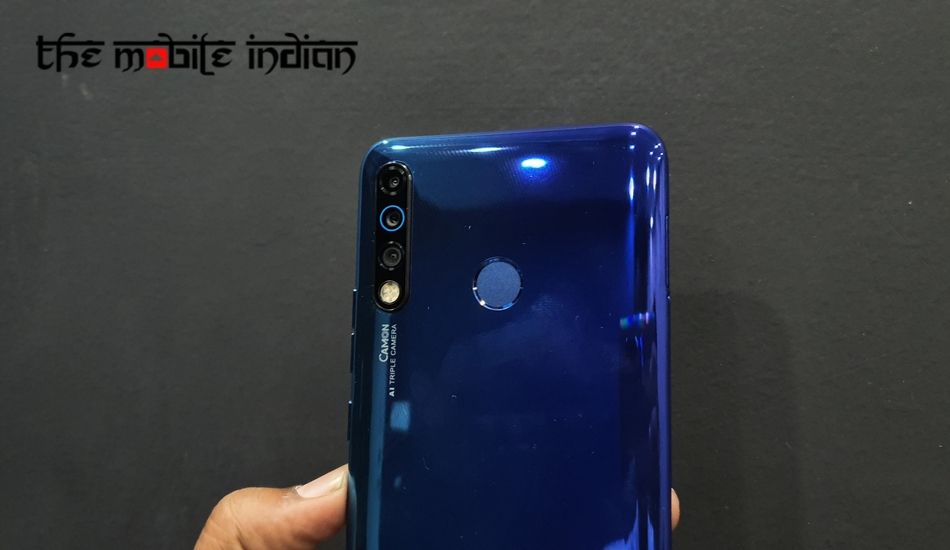 Tecno Camon 12 Air is one of the best-designed smartphones from the brand. The dot-notch display sure looks promising and so is the camera performance. As for the competition is concerned, it will compete with the likes of Redmi Note 7s, Realme 5 and more.

Impressive specs. Apart from Helio P22, the camera and display are also great...

Yeah, attractive enough and powerful too. Helio P22 seems to be the favorite of the smartphone manufacturers...

The smartphone looks attractive. I guess the combo of Tecno and MediaTek is doing a great job in manufacturing budget smartphones.