Z3 fell from a height of 5 feet on a concrete flooring but survived with a minor scratch.

At a time when the smartphone market is getting hotter and hotter in India, Sony launched its latest flagship smartphone, Sony Xperia Z3, for Rs 51,990. We have been using Z3 for the last two week and here is our in-depth analysis of the smartphone.

Like Sony Z1 and Z2, Z3 continues to use the Omni-balance design which according to Sony is "easy to use and look beautiful from all the angles". But that's where the difference ends. Sony Xperia Z3 has an aluminum and glass construction with increased curvature along the edges and has two sheets of Gorilla Glass 3 at the back and front. The only issue with this design is that at times phone can get slippery because it lack material that can add grip. 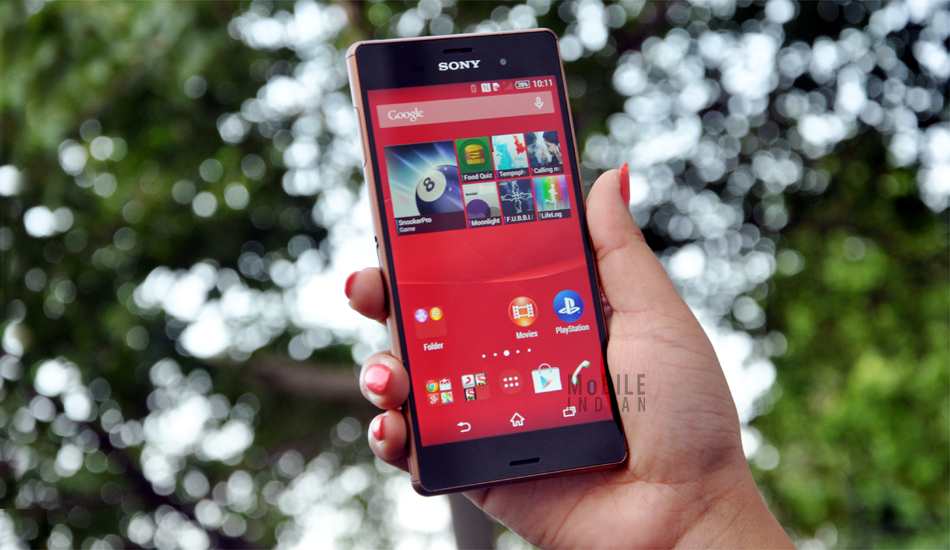 In the left side panel there is dock connector and micro USB port which is concealed using a metal flap. On the right panel there is a micro SIM and memory card slot that is covered using flap along with power/standby button, volume rocker and dedicated camera shutter buttons. The flaps are not only style quotient to the Sony Z3 but also to make it water proof. 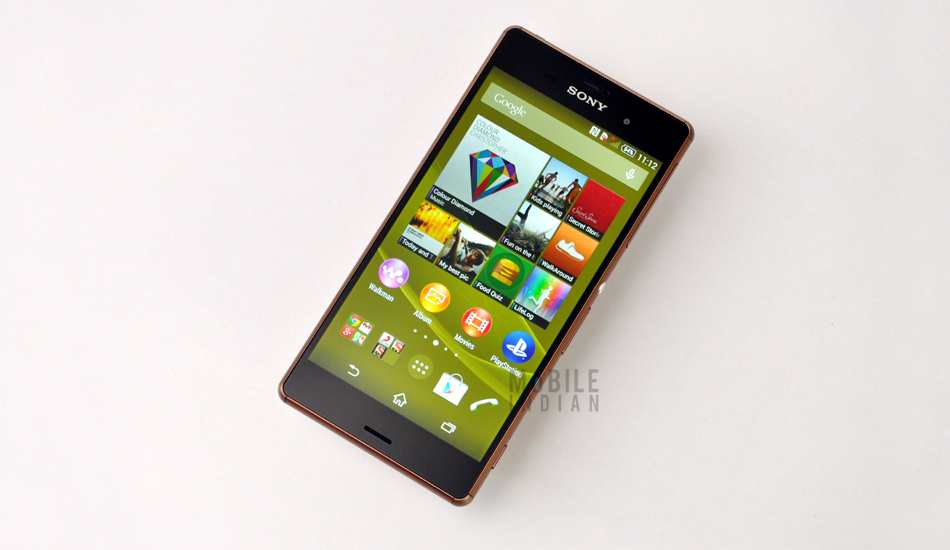 Another interesting element that has been added to Z3 is four vinyl bumpers at the corners which are meant to absorb shock in case of accidental falls. 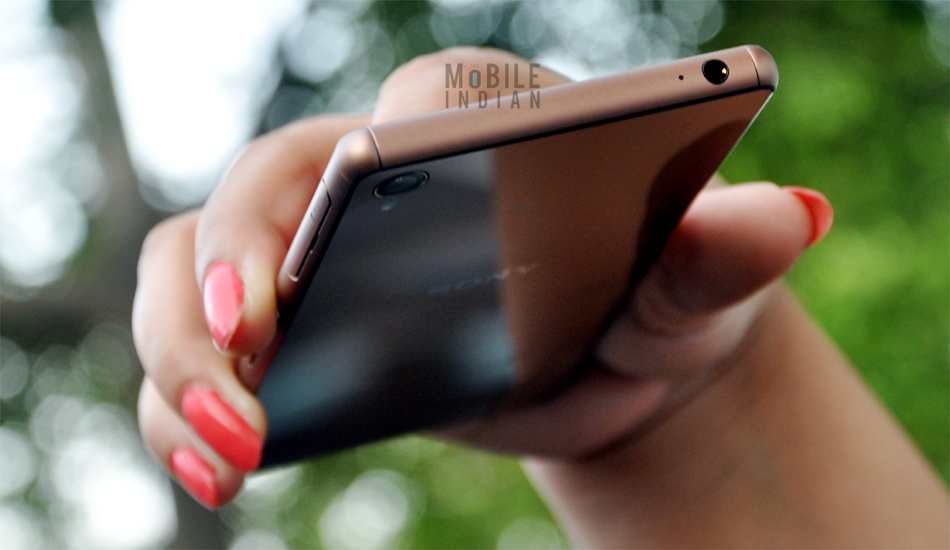 Sony Xperia Z3 look quite cool and has an impressive design and if design is the only criteria for buying a smartphone this is a device to buy.

The Xperia Z3 has a 5.2-inch LCD display with full HD resolution and not Ultra HD as is done by LG in case of G3. However, Sony has armed the Xperia Z3 with TRILUMINOS and X- Reality display technology for better colour reproduction, high contrasts and crisper text. 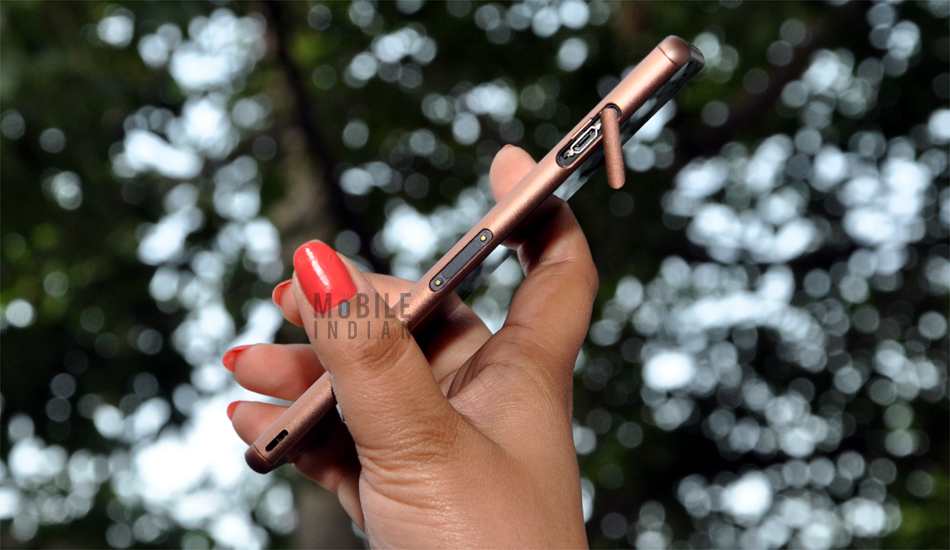 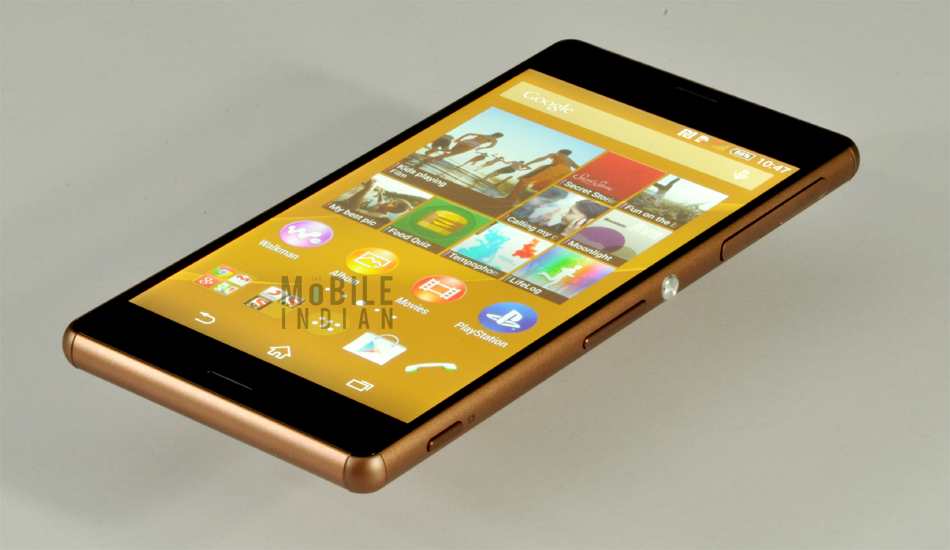 At the back, it has a 20.7 megapixel camera with Sony Exmor RS mobile image sensor and bears auto-focus with Pulsed LED flash. The camera offers 8x digital zoom and can push the ISO levels to 3200 in manual mode. The usual set of features such as HDR, Burst Shot, Steady Shot, Superior Auto, Image Stabiliser, Object Tracking, and other features have been integrated inside the camera app. In its front, there is a 2.2 megapixel camera using which, as claimed, you can even hold full HD video calls.

Sony has used 1080p resolution IPS LCD screen in Z3 which makes it is easy to read and view. It depicts natural representation of colour. At a time when other handset players are using Quad HD screen, Sony's choice of IPS LCD panel looks like a step backward but While using the device I never wished the 1920Ã—1080 screen to be 2560Ã—1440 pixels. 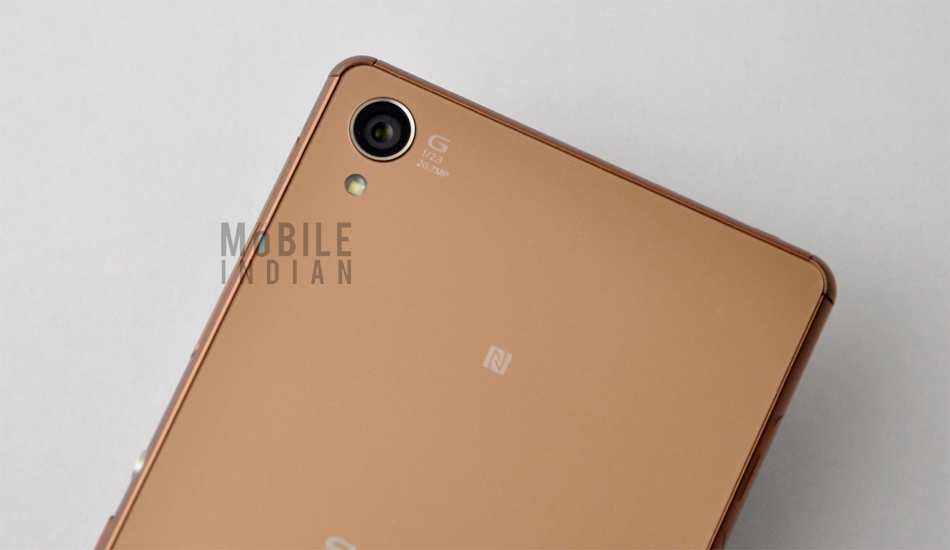 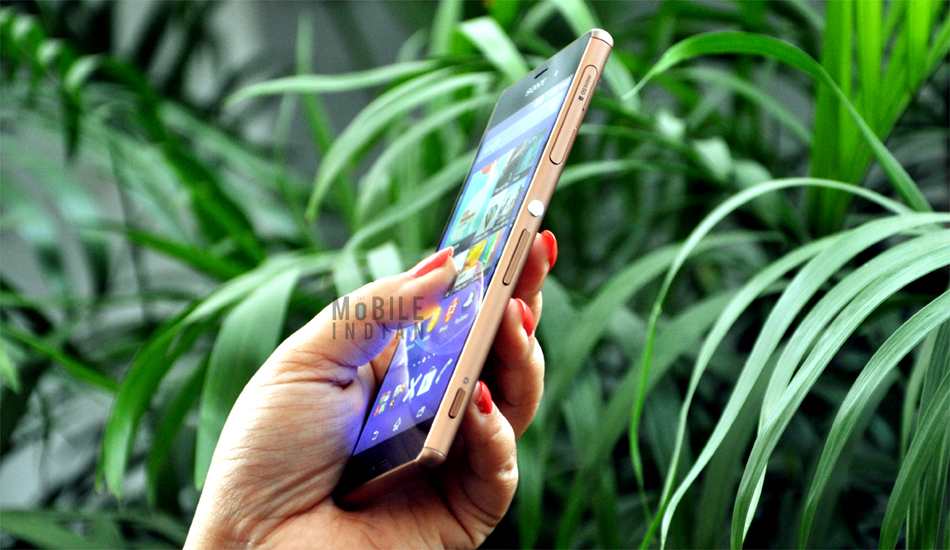 To sum it up I really enjoyed watching pictures and videos on the Z3 except for images and movies that had heavy dose of black because the glossy screen was reflecting my image. I was impressed with the brightness of the device even in bright sunlight as reading and typing was not an issue and I didn't have to cover display with my hand or look for a shady place.

Sony sports a 20.7 megapixel sensor which is coupled with a wide-angle 25mm 'G' Lens for capturing wide angle shots in Z3. The camera app has features like AR Fun, Time-shift video, background defocus and Face in. 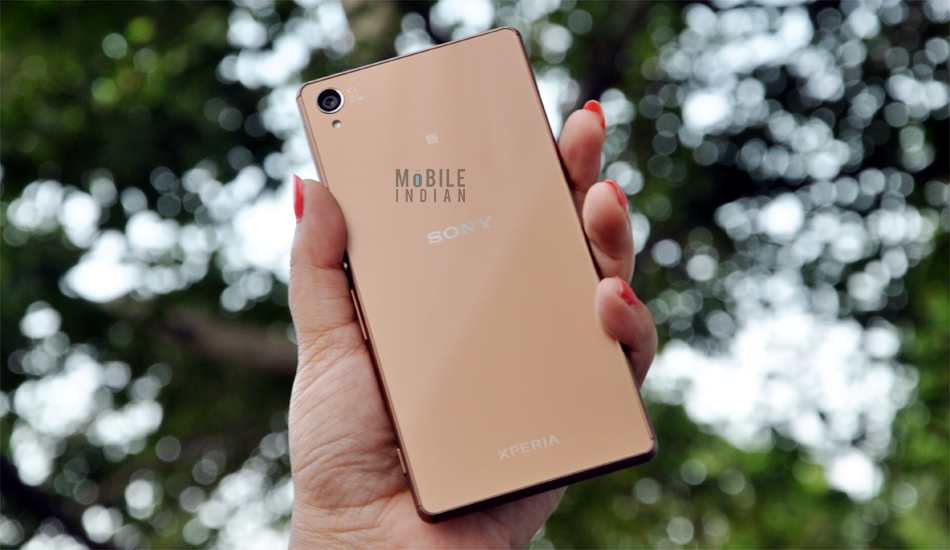 Though automatic mode does deliver results, but if you want to exploit the true potential of Z3's camera you must spend considerable amount of time in exploring it. For instance if you want to use click pictures at 20.7 megapixel you can do it only in manual mode. The pictures captured using rear camera has very good detailing and very minimal amount of noise. 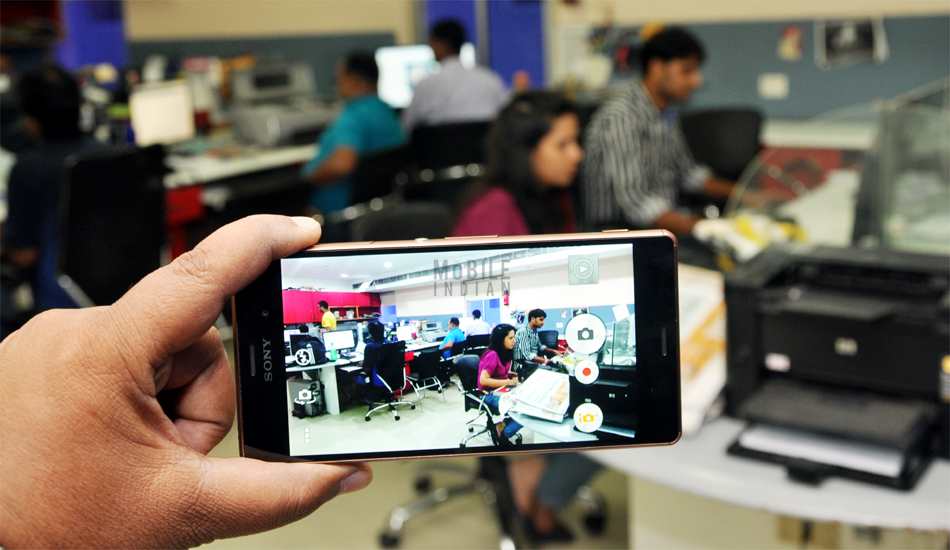 Video shooting is also impressive with good colours reproduction and detailing and modes like Time-shift video let you play around with the speed of the videos. Also, AR Fun feature is quite cools as one can add animation in a picture while clicking it.

My final thoughts on the camera functionality is that in auto mode you will get good results but if you want to have better results explore the camera in detail.

The Sony Xperia Z3 comes with a 3100 mAh battery and this is one area I was highly impressed with. On a full charge I was was able to get a power back on one and half days. During the said period I had used the phone for making around 1.5 hour of calling, two hours of surfing, 10 minutes of video watching and synced two email id, google services, Facebook and twitter. 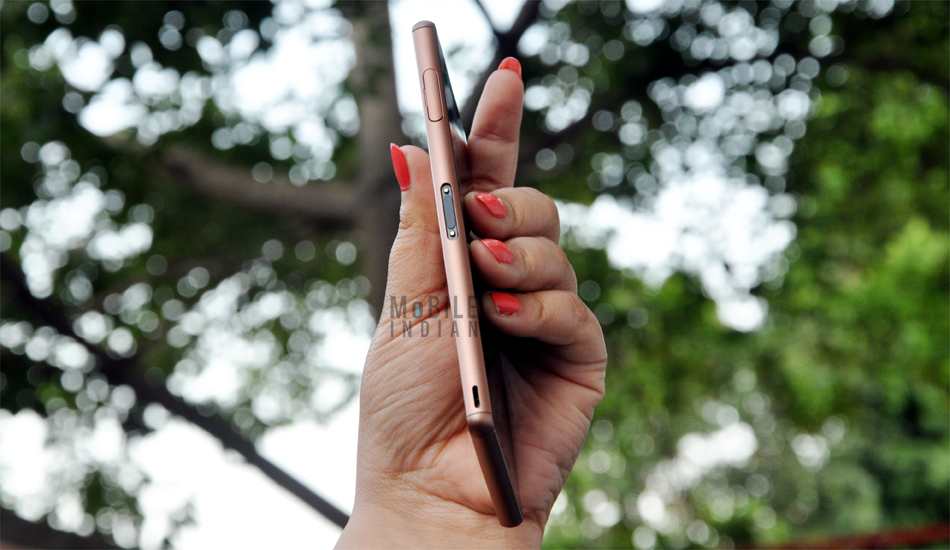 On another occasions, on full recharge I was using the device for accessing Google Maps for four hours continuously without charging and to my surprise after reaching my destination I was still left with 30 percent power. On previous occasions when I had used maps on my smartphones, I had to scout for charger after 2 hours.

During the review process we never encountered any lag nor any app crash. Sony Xperia Z3 performed smoothly and playing games Real Racing and Temple Run was pleasurable but it tends to heat up on continuous usage be it gaming or watching videos.

Though it was not a part of the review process but accident do happen. So here goes the story, I was on a call and suddenly someone who was in a hurry pushed me from behind and the result was that Z3 fell from a height of 5 feet 10 inches on a concrete flooring. 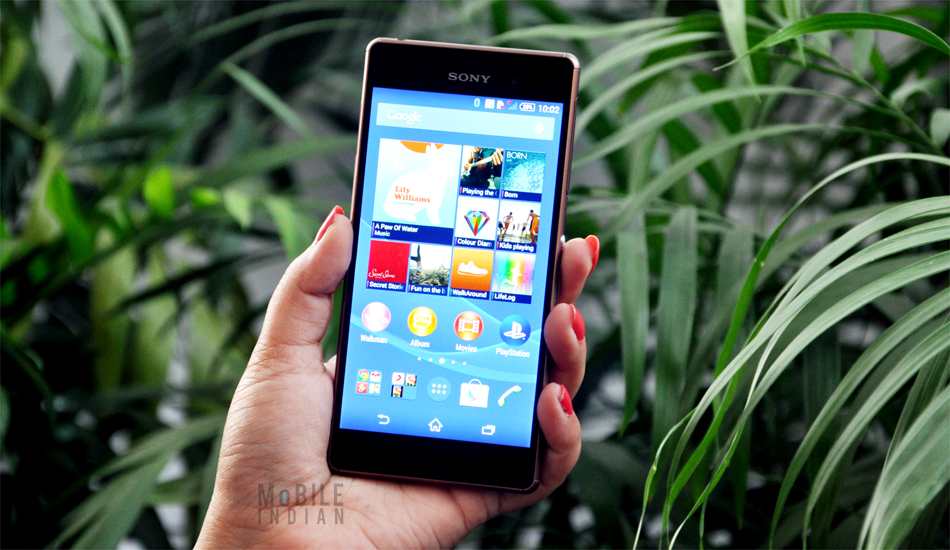 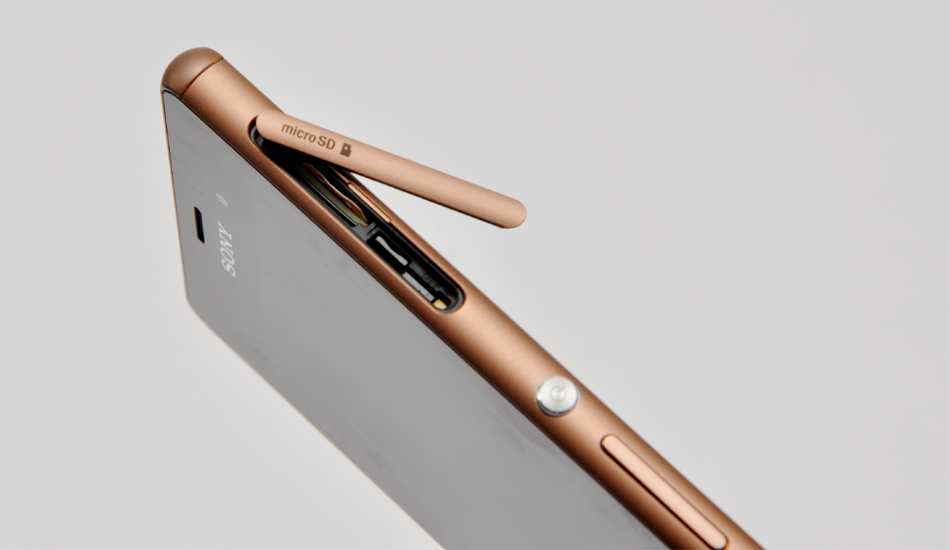 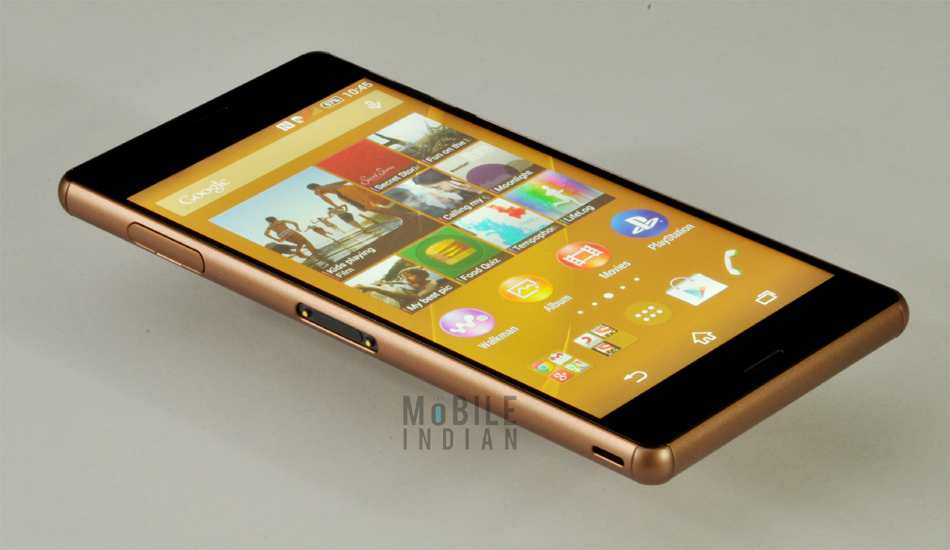 I was pleasantly shocked to see the result. Z3 survived the fall with a minor scratch and a slight chipping of display at the corner of the screen and above all it was working perfectly and display was good as before.

Sony Xperia Z3 is priced at Rs 51,990 which acts as a spoilsport. Z3 does have amazing features like dust and water proofing, amazing display and design, and one of the best battery backups and good camera capabilities but if we look at its competitors especially products of Samsung and LG, the pricing is steep considering that their flagships are priced at around Rs 40,000 mark. Despite of minor issues like heating of the device and lack of grip if you have sweaty palms Sony Xperia Z3 is worth putting in the wishlist and wait for the price reduction to press the buy button.