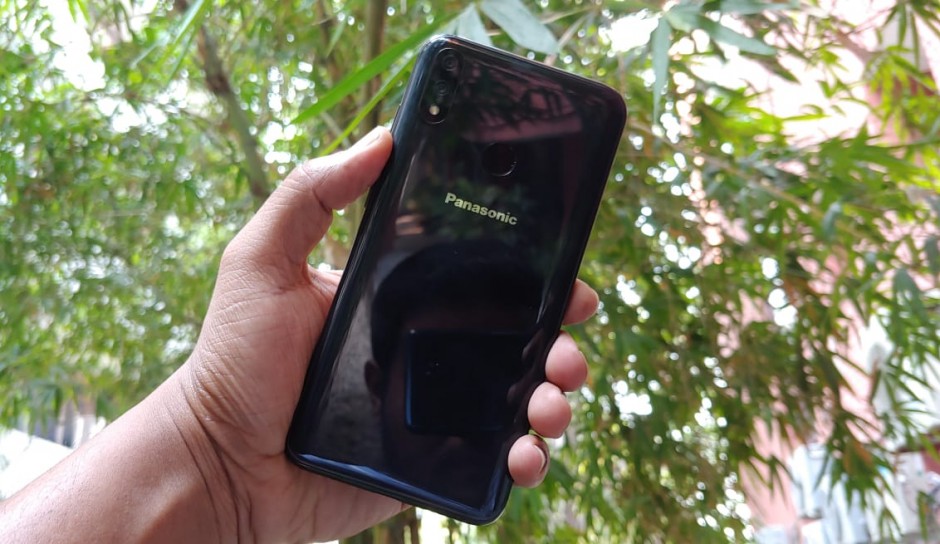 Does it have enough arsenal to compete with the likes of Xiaomi’s Poco F1, Vivo V11 Pro and more? Let’s find out.

Panasonic recently entered into mid-range smartphone segment in India with the launch of Eluga X1 and Eluga X1 Pro. The former comes with a price tag of Rs 22,990, while the latter is priced at Rs 26,990. Both of them are available for purchase from Flipkart.

Although there is not much difference between the two devices, here we will be talking about the Eluga X1. The phone offers some premium design and the IR-based face unlock feature is a unique selling point. However, does it have enough arsenal to compete with the likes of Xiaomi’s Poco F1, Vivo V11 Pro and more? Let’s find out. 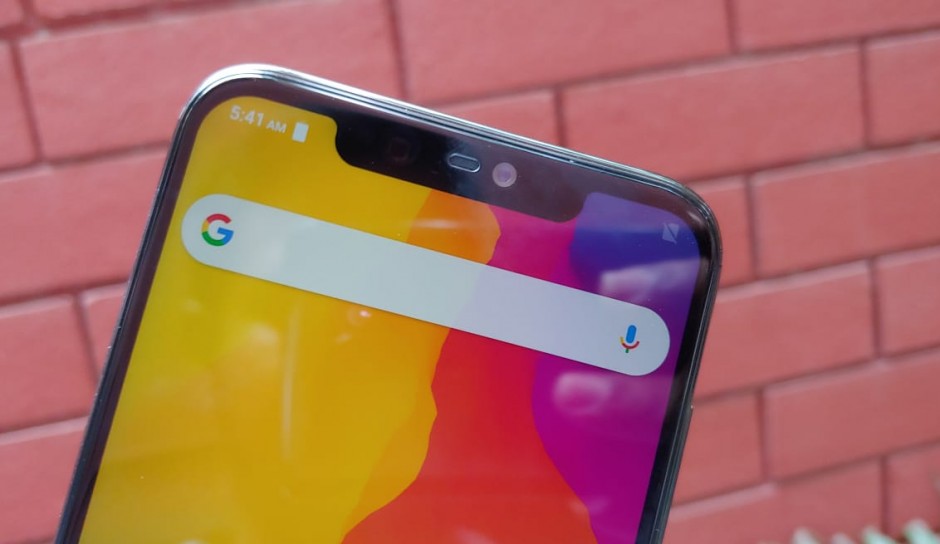 The first thing we liked about the Panasonic Eluga X1 was the IR-based face unlock sensor. In our testing, we found out that the face unlock was pretty fast to unlock and it also works decently when the lighting condition is not that great, which is a problem with most of the face unlocks.

Moving on to the design, the Eluga X1 sports a glass design, which is pretty much standard at this price point. Although the phone is a bit heavy in nature, but it perfectly fits in your hand giving a premium feel. The glass panel is smudgy in nature so using a cover is a necessity. The stainless steel frame adds some brownie points to the design part and overall, if you ask us then Eluga X1 surely looks premium. 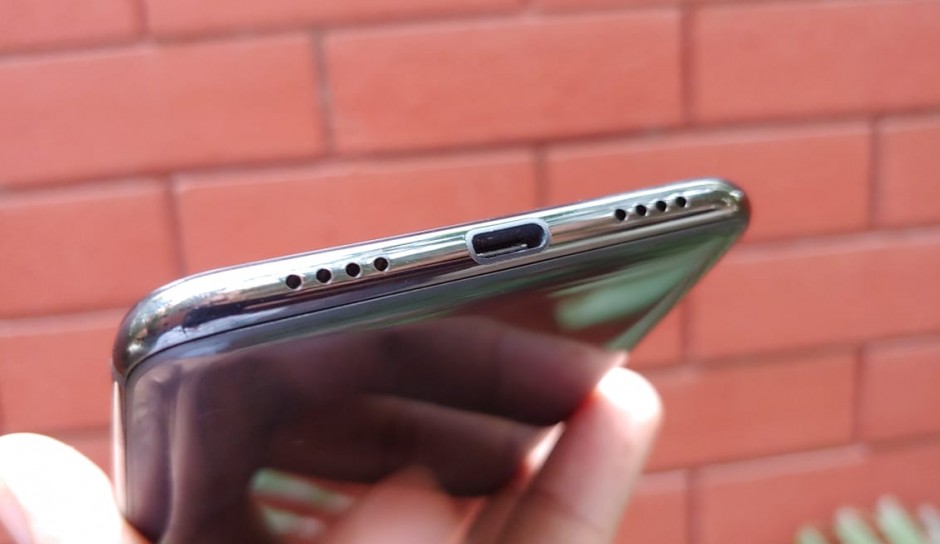 The display is yet another area where the company has done a good job. The phone features a 6.18-inch Full HD+ display with a screen resolution of 2240 x 1080 pixels along with Corning Gorilla Glass protection. The display was quite bright and the colour output was pretty much decent. The screen will not let you down when you are streaming some videos on this device.

The phone is powered by a MediaTek Helio P60 processor along with 4GB of RAM and 64GB of internal storage. During our testing period, we found no issue while using this smartphone. Whether be it using the phone for normal tasks or for multi-tasking, you do not feel much trouble with this one. On the gaming front, it is able to handle most of the casual games like Temple Run or more. The call reception is good and the speaker is modest if not great. 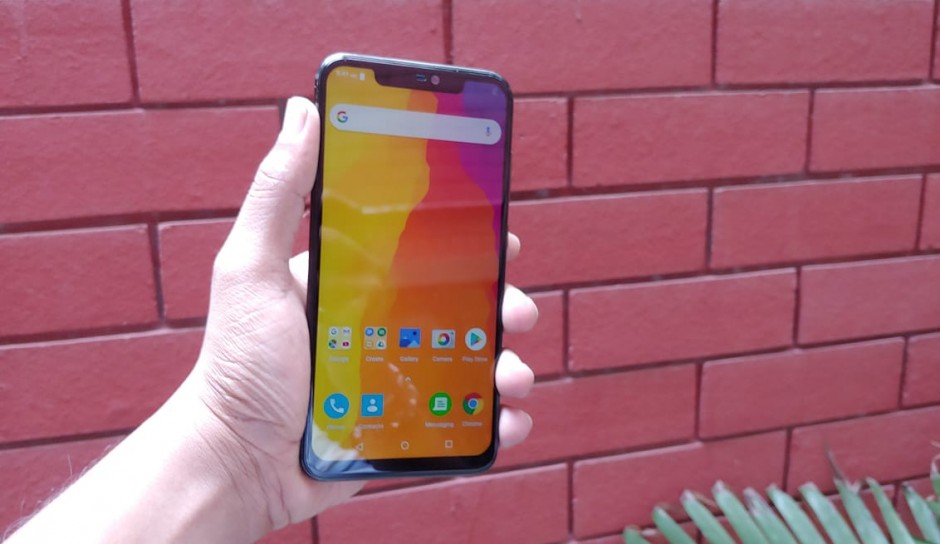 Although the phone sports some good design and display, but the camera department is one area where it lacks behind its competition. The phone is equipped with a 16-megapixel primary sensor coupled with a 5-megapixel secondary shooter. For selfies, there is a 16-megapixel shooter. For the camera was able to click some decent photos when the light was just right, though we felt that the detailing could have been a bit better. Take Vivo V11 Pro for example.

The phone was a good job in capturing well-detailed shots in good light condition. Moving on, we noticed a yellowish tint in the photos, which was particularly odd. In low light condition, the camera does a decent job. On one hand, the photo looks decent, but if you closely monitor you will find a drop of quality and detailing. Interestingly, the front camera does a better job in clicking selfies. The portrait mode from the front-facing camera delivers some good result as the phone is able to properly highlight the subject and blurs the background. 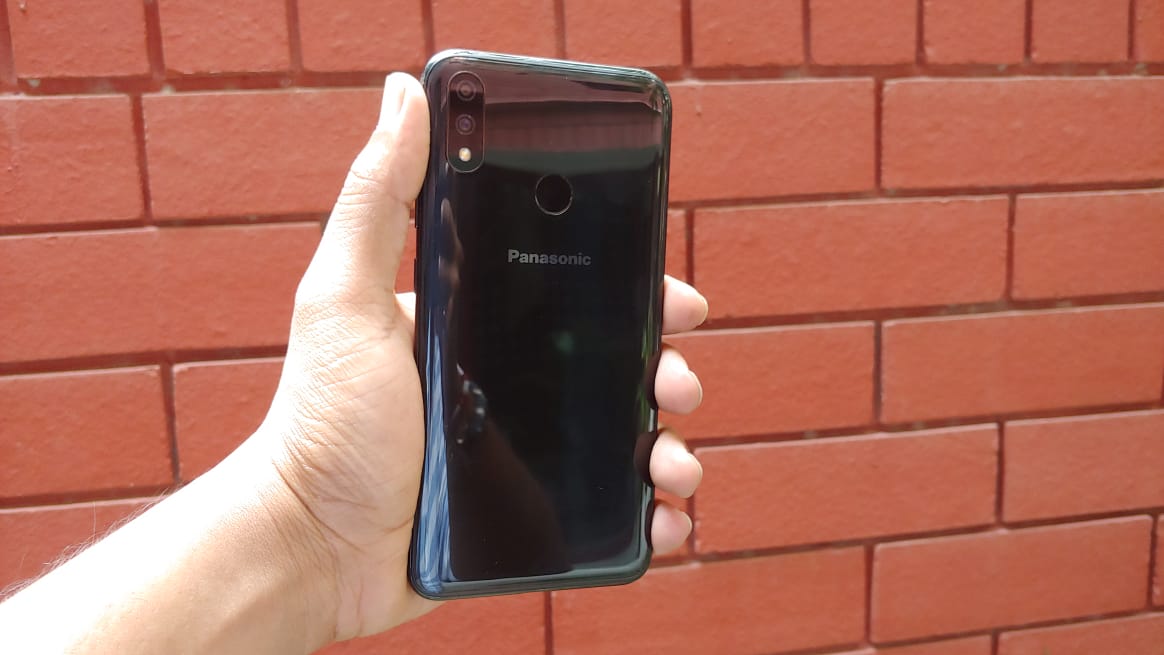 Although the basic performance of the Eluga X1 is good, the type of chipset company has used makes it an overpriced smartphone. We have players like Realme that offered Helio P60 chipset under Rs 15,000 budget with premium design. The limitation of its performance was found during testing high-graphics games like PUBG Mobile or Asphalt 8: Airborne. We noticed some frame drops and lags during the gameplay. At a time when Xiaomi is offering the flagship processor, the Snapdragon 845 with Poco F1 and Vivo is giving you Snapdragon 660 processor coupled with in-screen fingerprint sensor and better screen-to-body ratio, this phone seems to be a bit underdog.

The battery is yet another area where the phone gives an average performance. Although with the help of fast charging the phone is able to charge approximately in 2.5 hours, but the battery backup is not that great. During our testing period, when used under normal mode that includes calling, a little bit of streaming and checking social media apps, the phone hardly makes a full day. When you stretch the performance, the battery lasts almost half a day.

The Panasonic Eluga X1 surely looks premium and IR-based fingerprint sensor is super fast. The display looks nice and the performance is satisfactory if not great. The camera has some scope of improvement and the battery is quite average in our opinion. Overall, if you are considering to buy this phone, it's better you should also check out the Poco F1, Vivo V11 Pro or even Xiaomi Mi A2 and Realme 2 Pro.