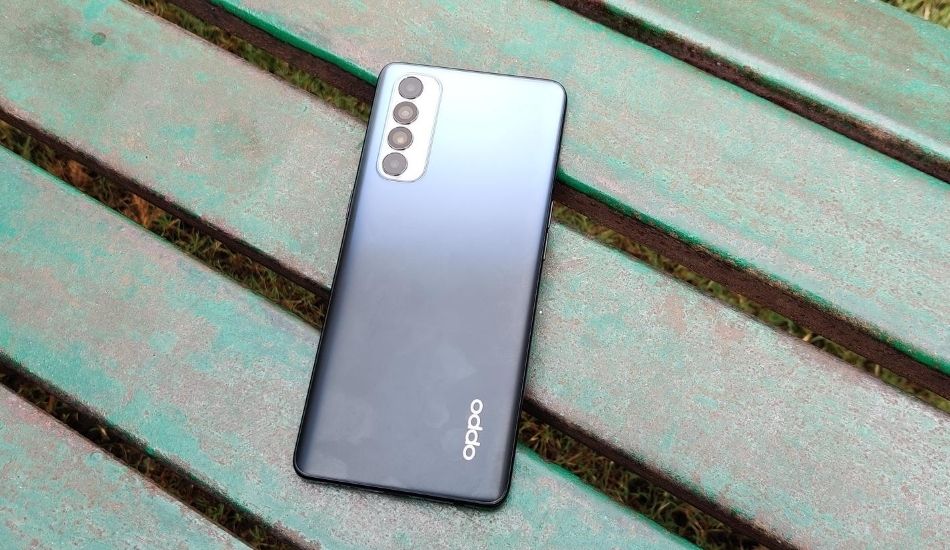 Oppo Reno 4 Pro has a great design but preloaded apps played the spoilsport .

Oppo Reno 4 Pro has been launched in India for Rs34,990 and it will be available for purchase from August 5.

Oppo Reno 4 Pro has a 6.5-inch AMOLED display Which is slightly curved at the edges and supports 90Hz refresh rate. The smartphone is powered by a Qualcomm Snapdragon 720G processor and comes with 8GB of RAM along with 128GB of internal memory which can be further expanded by microSD card. It has a 32-megapixel front camera and on the rear, it has quad-camera setup comprising of 48 MP + 8MP ( wide angle)+2MP (Portrait) +2MP (Mono) lens.

Reno 4 Pro has a 4000 mAh battery and comes with 65W SuperVOOC 2.0. The smartphones on ColorOS 7.2 which is based on Android 10. It can accommodate two SIM and one microSD card. 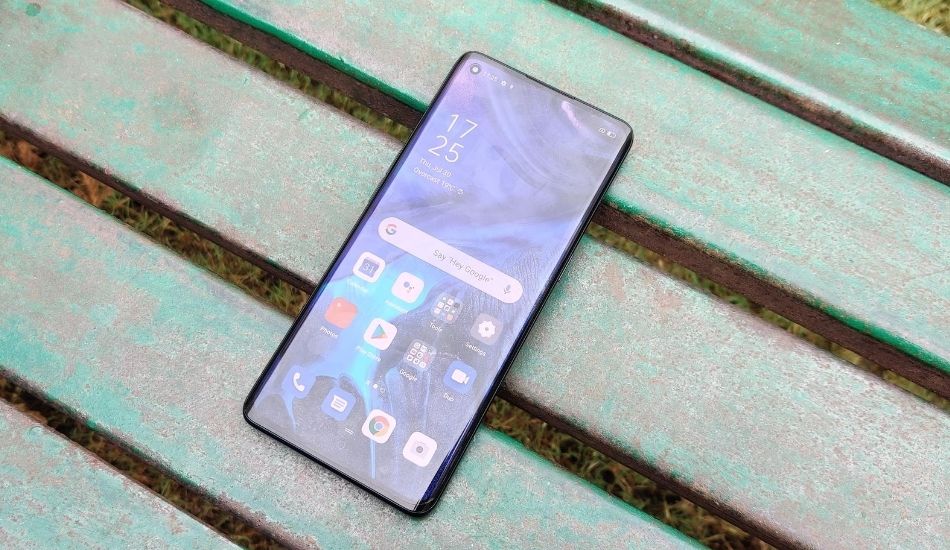 Oppo Reno Pro Pro is a good looking device and has not ditched 3.3 mm audio jack. It feels comfortable to hold and one can easily operate it using a single hand.

The 6.5-inch display looks great but the only issue one might face is readability in bright sunlight. The curved is quite well calibrate and one will not encounter any accidental touches on the edges. The punch hole design doesn’t look bad or hamper viewing experience.

Oppo Reno 4 Pro runs on ColorOS 7 based on Android 10 out of the box. In my brief usage, the UI felt smooth and snappy. As this a custom skin based on Android, the company has added a couple of cool features like Game Space. Having said that the Reno 4Pro has lot pre-loaded apps and some of the apps like TikTok and Helo are banned by the Indian government. Thankfully one can delete them all, except, Netflix App which cannot be deleted.

I am of the opinion that brands should avoid loading apps on at least those smartphone which cost more than Rs 15,000 because a customer who is spending that much amount on a smartphone will we quite aware about how to download the apps he or she requires. Also, a disclaimer about the apps which are preloaded on a smartphone because of a marketing tie-up between the smartphone brand and the app company may be a step in the right direction. 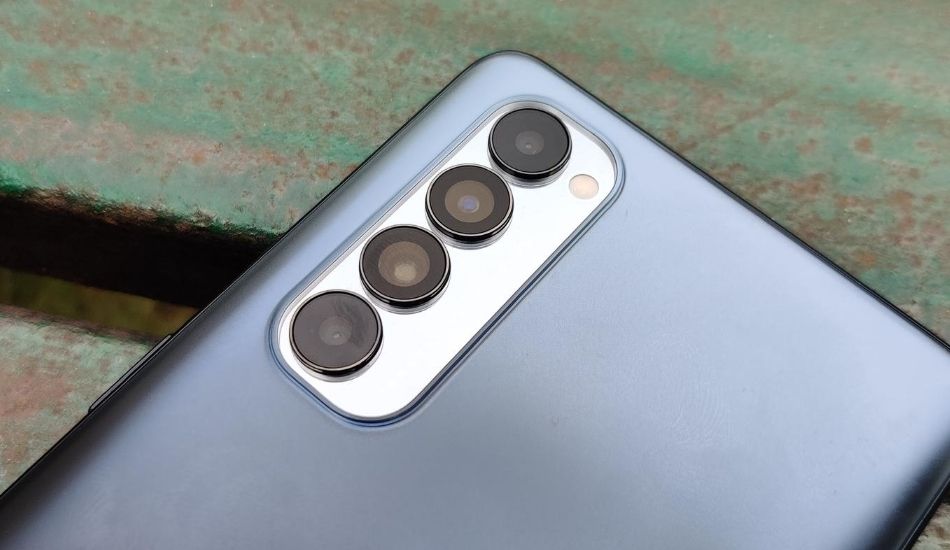 In our short usage, we didn’t face any issue with the regular operation of the smartphone. Scrolling, opening apps and navigation was a smooth affair.

In the camera department the shots came out well but I think the phone requires an update pretty soon because I felt continuity was missing in pictures in terms of detailing and colour reproduction, some shots came out really well while others were worth detailing especially the shots in low light. The camera UI is neat and clean and users might love the simplicity.

At a price tag of Rs 34,990, the Oppo Reno 4 Pro is a good looking device and comfortable to use. The preloaded app could have been avoided and the camera needs an update. Stay tuned for our full review where we will talk about the performance of the device.