Oppo Find X First Impressions: Will you pay Rs 59,990 for this one?

The major highlight of the latest smartphone is the pop-out cameras, new 3D Structured facial recognition and a true bezel-less display. The company is projecting it as a futuristic device that is meant to change the perception of a smartphone. However, will it make a lasting impression?

Oppo has today introduced its latest innovative flagship device, the Find X, in India. The smartphone comes with a price tag of Rs 59,990 and it will be exclusively available on Flipkart online and across retail stores starting from August 03, 2018.

The major highlight of the latest smartphone is the pop-out cameras, new 3D Structured facial recognition and a true bezel-less display. The company is projecting it as a futuristic device that is meant to change the perception of a smartphone. However, will it make a lasting impression? We spent some time with this device and this is what we think of it. 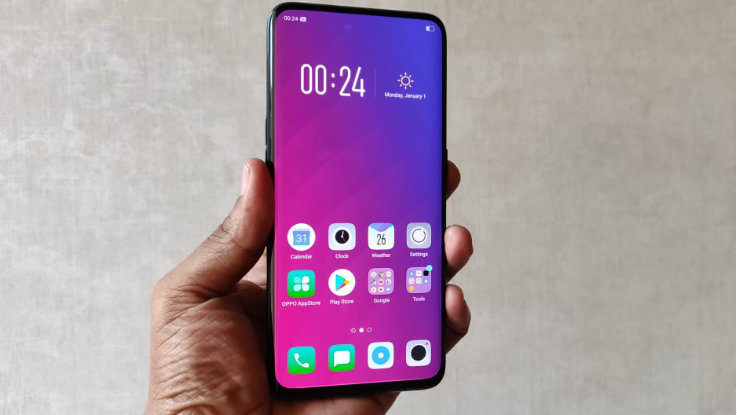 Starting with the design language, the Oppo Find X comes with a premium glass design at the back coupled with a true bezel display at the front. However, the secret weapon of this phone is the stealth camera that shows itself whenever you open the camera app. There is a slider at the top, which houses front-facing and dual rear cameras. This has allowed the brand to go fullscreen on this smartphone. Further, the brand has assured that the sliding mechanism is tested 300,000 times.

This looks pretty dope for some, however, we have our skepticismover it. First of all, what the dust that gets settled around the sliding mechanism. Will it hamper the device’s performance or not? Secondly, if the sliding mechanism fails, what will be the repair cost (which could be high in our opinion)? That said, you still get a futuristic concept, which is available commercially. Coming to the glass back, the phone is a fingerprint magnet and the placement of sliding mechanism, keep it in the cover is not an option. 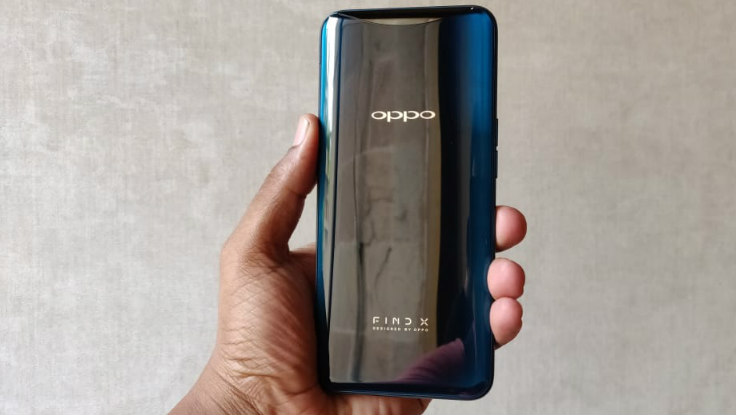 Moving on to the display, the Oppo Find X sports a 6.42-inches AMOLED Full HD+ display with 2340 x 1080 resolution and aspect ratio of 19.5:9. The company says that the phone comes with a 93 percent screen-to-body ratio, which is a first. True to its word, the phone does feel good and you get an all-screen at the front. The colour looks good in our initial testing and AMOLED display surely delivers some deep blacks.

On the hardware front, this smartphone comes loaded with flagship level specifications. You get a 2.5GHz Octa-Core Qualcomm Snapdragon 845 processor with Adreno 630 GPU coupled with 8GB RAM and 256GB internal storage. Judging by the sheer specs sheet, the phone looks pretty good, though the same specs have been found in Asus Zenfone 5Z and OnePlus 6, which are priced much lower than this one. 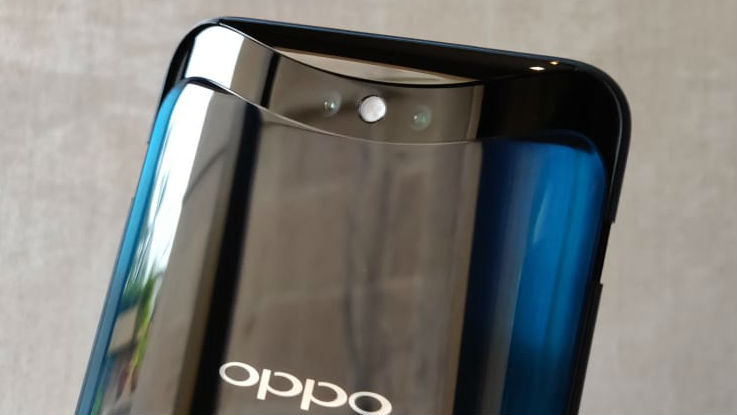 The Oppo Find X runs Color OS 5.1 on top of Android 8.1 Oreo. The company has added some AI features to this phone. Interesting one here is AI preload, which basically load applications in the background based on your usage. This allows opening app faster. Then there are different security features.

However, the main highlight of the device is the 3D Structured Light Facial Recognition. For this, the company has employed Flood illuminator, infrared camera, ranging sensor, receiver, front camera and dot projector. The company says that this facial recognition is 20 times more secure than traditional fingerprint sensor. However, we are yet to test whether it is actually safe or not. 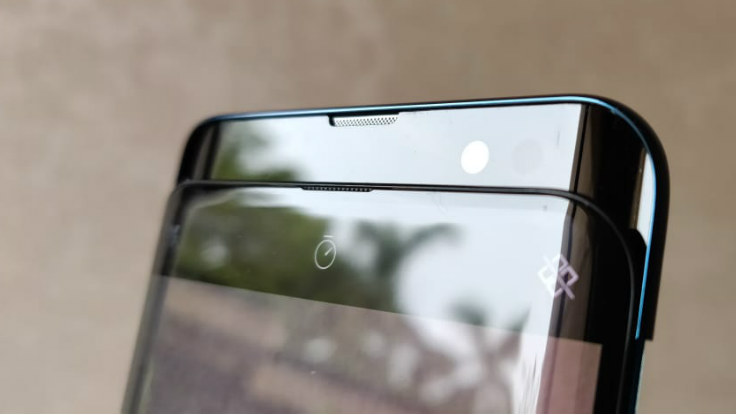 For the front, it features a 25-megapixel front camera with f/2.0 aperture for selfies and video calling. During our initial testing, we found out that the camera was able to detect whether it is a group or not. However, we felt that the front-facing camera was able to handle glares pretty well.

The Oppo Find X surely looks like an interesting piece of technology. The slide-out cameras look impressive coupled with a bezel-less display. As for the competition is concerned, the phone will face a tough competition from Asus Zenfone 5Z, OnePlus 6, Samsung Galaxy S9 and more, which comes loaded with pretty insane specs.