Oplus XonPhone 5 Review: Jack of all trades except camera

Though relatively un-noticed, the XonPhone 5 of Oplus offers all features expected from a device priced at Rs 7,999.

Unlike earlier times, the affordable segment has now several good handsets and thus it is very difficult to recommend one. In this segment, both MNC as well as not-that-reputed companies offering devices with eye-catching features. 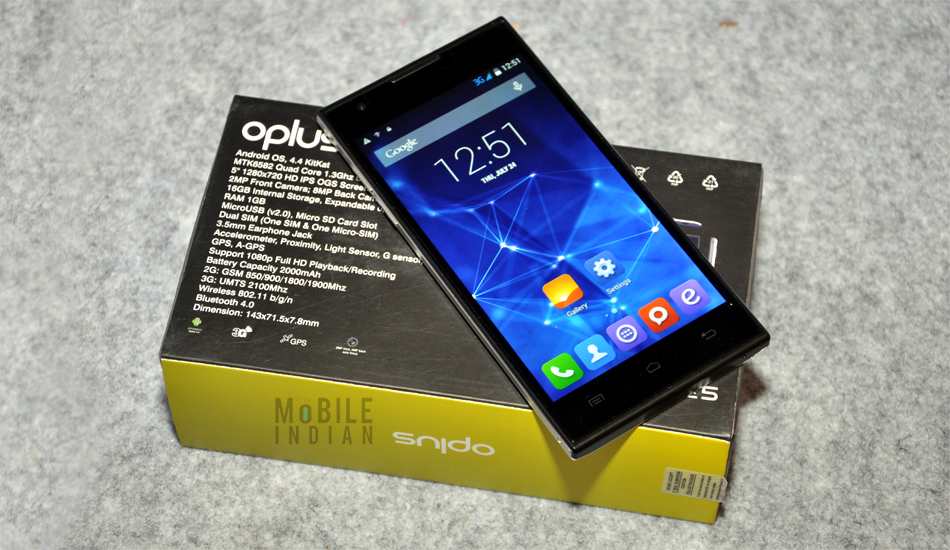 Oplus, a non-very well known company, has been selling its smartphones and tablets in association with Snapdeal, a popular e-retailer in India. It has recently came out with the Xonphone 5 which comes with 5 inch HD IPS display, quad core processor, 1 GB RAM, Android 4.4.2 KitKat operating system, 16 GB internal memory, 8 megapixel rear camera, 2 megapixel front camera, and a 2000 mAh battery. 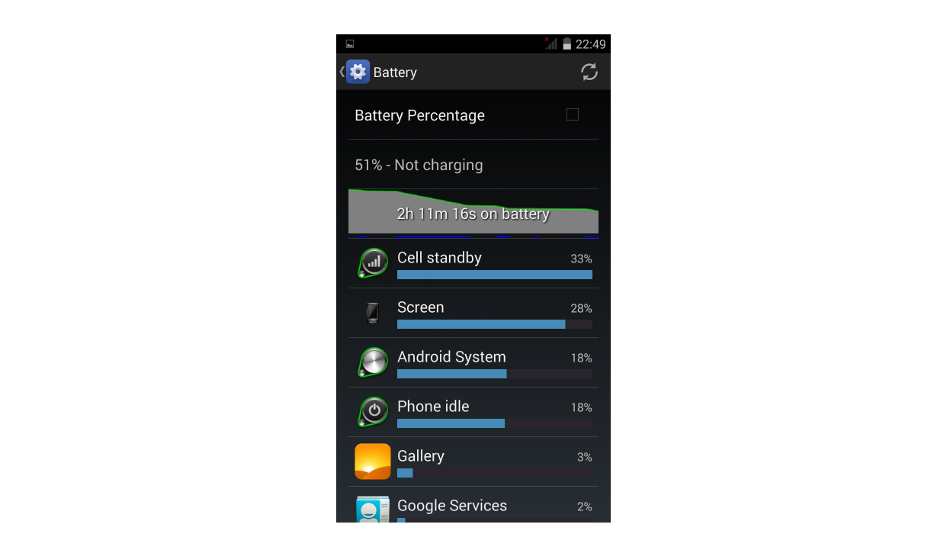 At a time when most Indian companies are blatantly copying design of their MNC counterparts, it is heartwarming to see a device like Xonphone 5 which has a completely different design from the rest. On top of that the phone looks premium with a mettalic finish rear panel with a dotted design. But note that the back panel is plastic in nature and is a bit slippery (but not that much). Despite that the phone feels quite sturdy thanks to its thick metal side plates. The volume rocker which lies on the right hand side, and the power button which is at the left hand side are also made of metal and thus will last long. 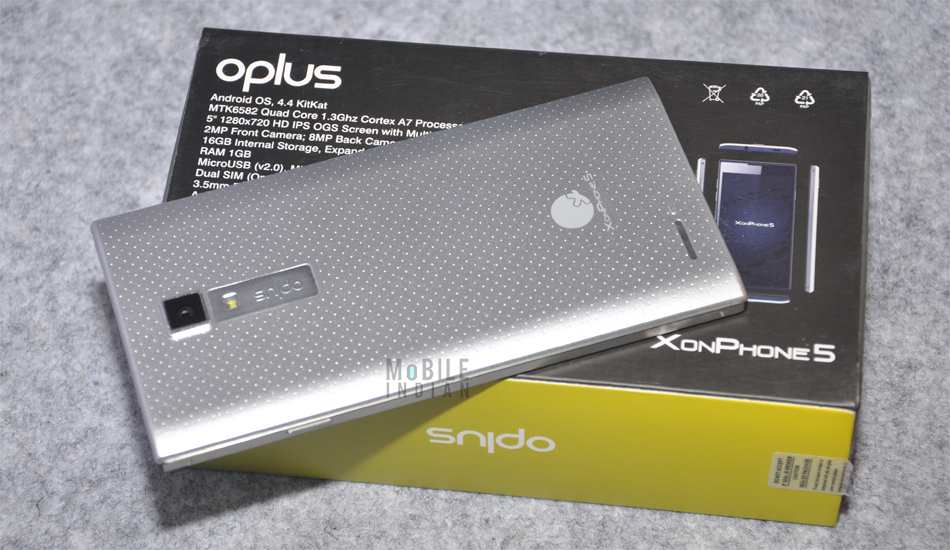 The only downside of the design is its potruding rear camera which makes the camera lens prone to damages.The phone is also a bit heavy at 170 grams but it is quite slim with a thickness of 7.8 mm. Also, the Xonphone 5 is 71.5 mm wide and 143 mm long and hence operating it in one hand isn’t that difficult. 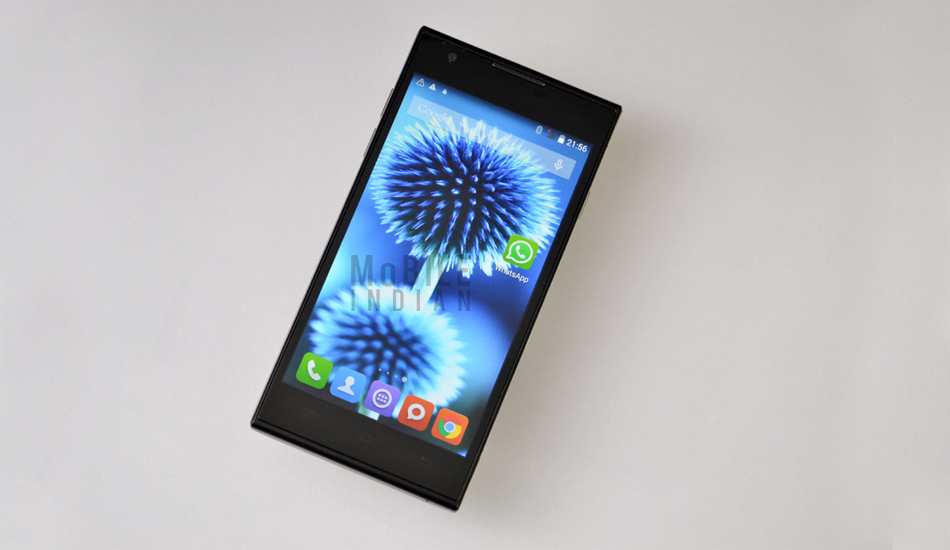 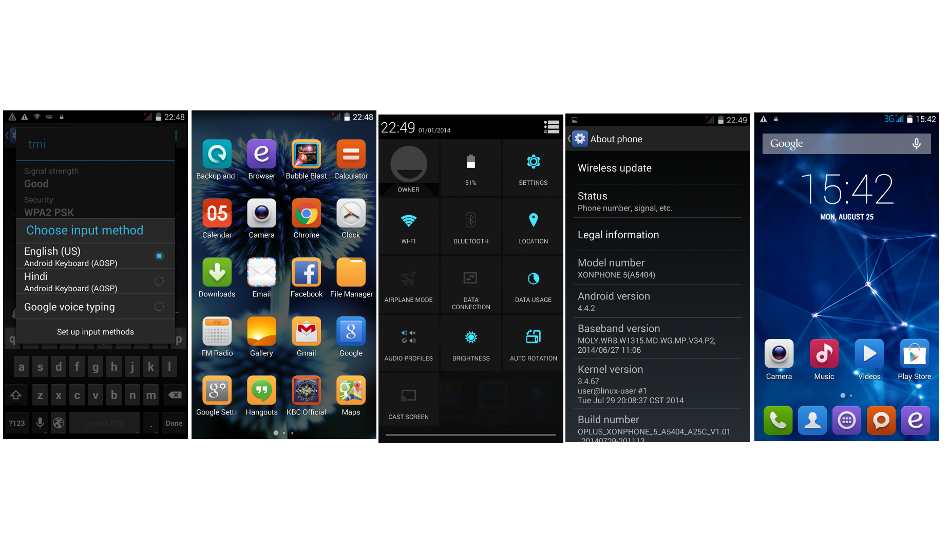 The micro USB port and the audio port lies side by side at the top of the phone but has necessary space in between. The two SIM slots and the micro SD card slot is located beneath the rear cover. Of the SIM slots, one is meant for a regular SIM while another is for a micro SIM card. The regular SIM slot is awkwardly located beneath the micro SIM card slot and is very difficult to reach.

Let’s start with the display first. Oplus should be patted in the back for arming the 5 inch display of XonPhone 5 with high definition resolution. Not many handsets in the sub-Rs 10,000 segment offer HD resolution. On top of that the display has just enough brightness for outdoor operations. The response of the touch screen was not top-notch but it isn’t bad either. 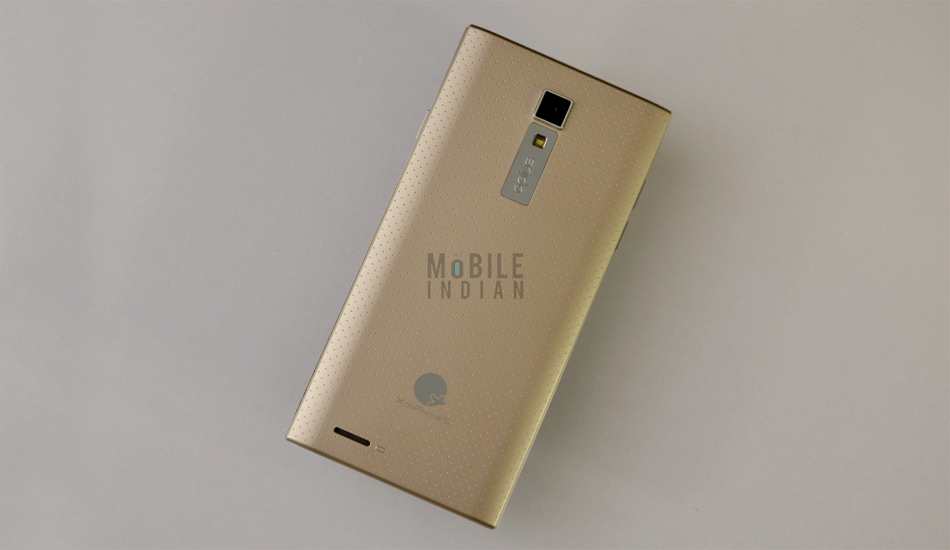 The good display is further backed up by the 1.3 Ghz MediaTek MT6582 quad core processor and Mali-400 MP graphics processing unit and 1 GB RAM. The combination is sufficient to run the Android KitKat operaitng system as well as mid-range games easily. I could play games like Dino Hunter with ease, even while multi-tasking. The speed also reflected in its benchmarking;it got a decent score of 17971 on Antutu. 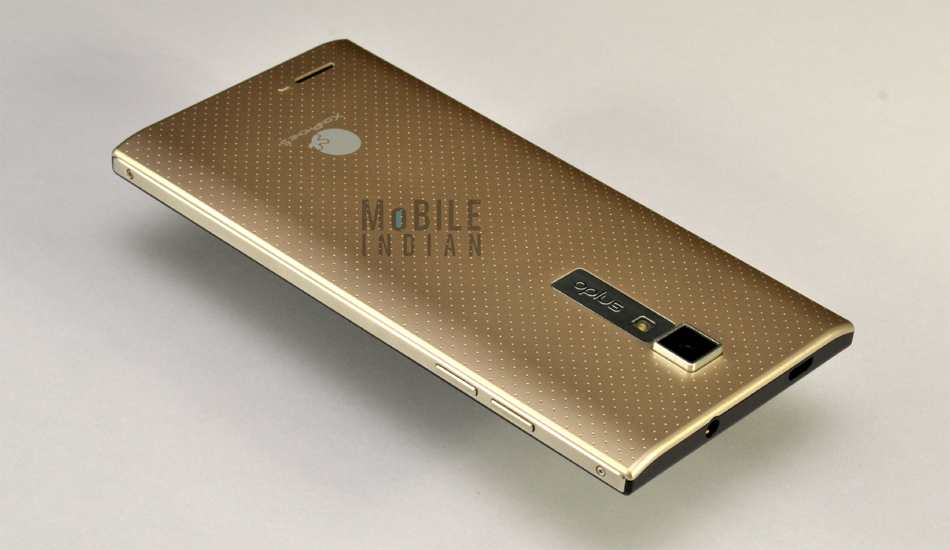 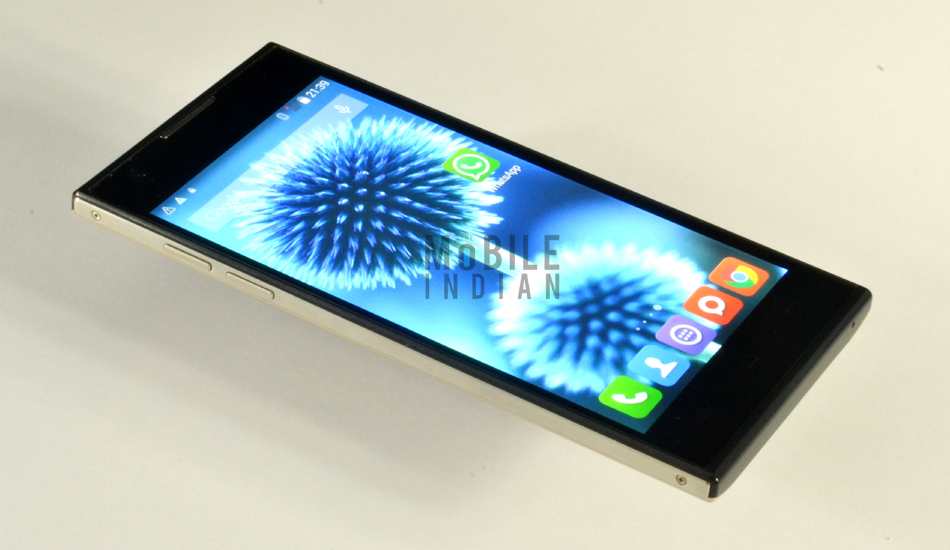 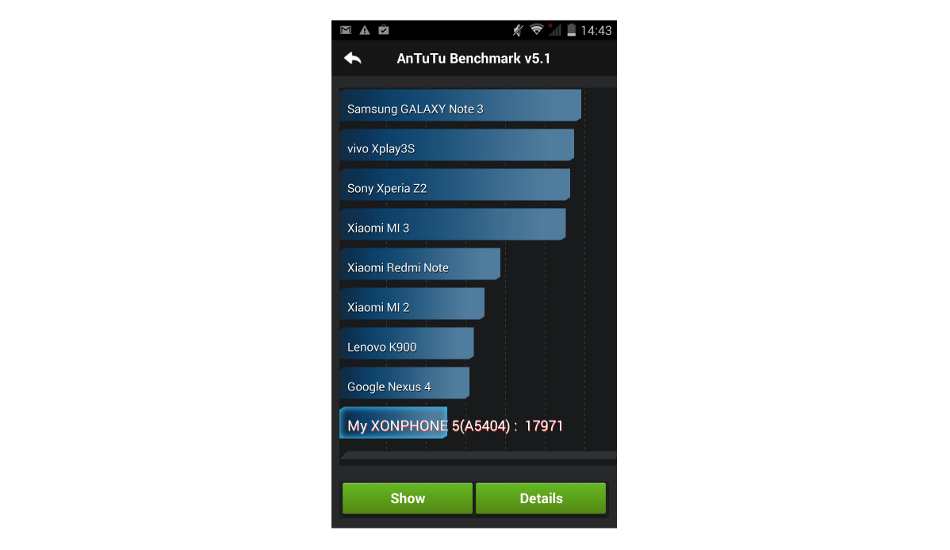 As far as battery is concerned, the 2000 mAh Li-Ion battery offers decent output and allows the phone to stay active for a day with medium usage. To give you some perspective, the handset with low brightness and high volume, the movie consumed only 20 per cent charge in one hour video playback. In YouTube video browsing, it looses 10 per cent in just 15 minutes with maximum brightness.

The XonPhone has an 8 megapixel camera and an LED flash in its rear panel while in the front it has a 2 megapixel unit. It has got the basic camera app with that show the capture button on the right hand side just above the video mode. The one touch key for HDR, flash, and for changing camera are at the right hand top side while various mode options are located on the left hand side. 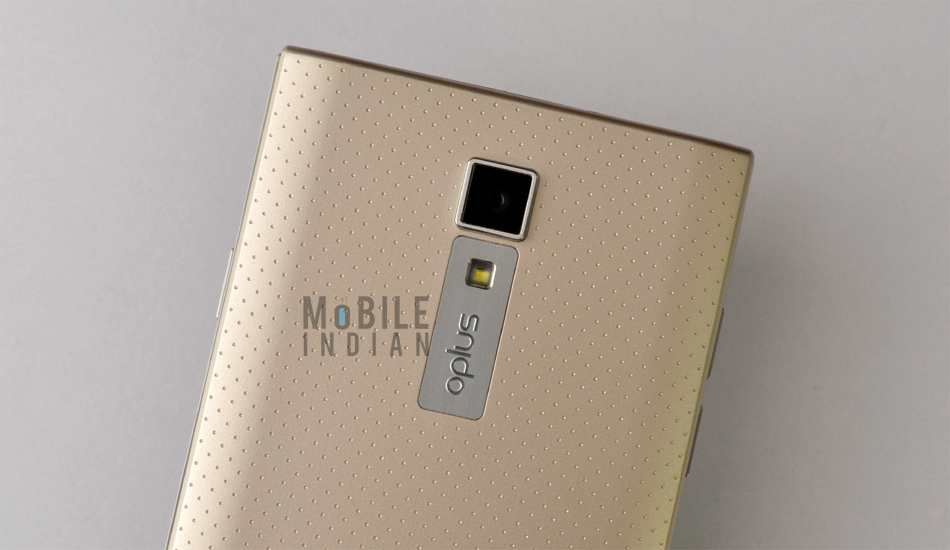 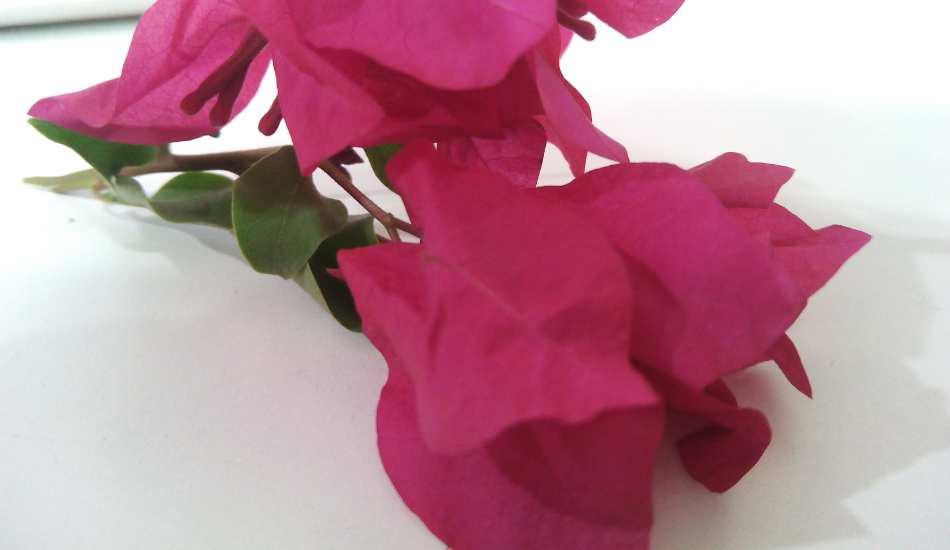 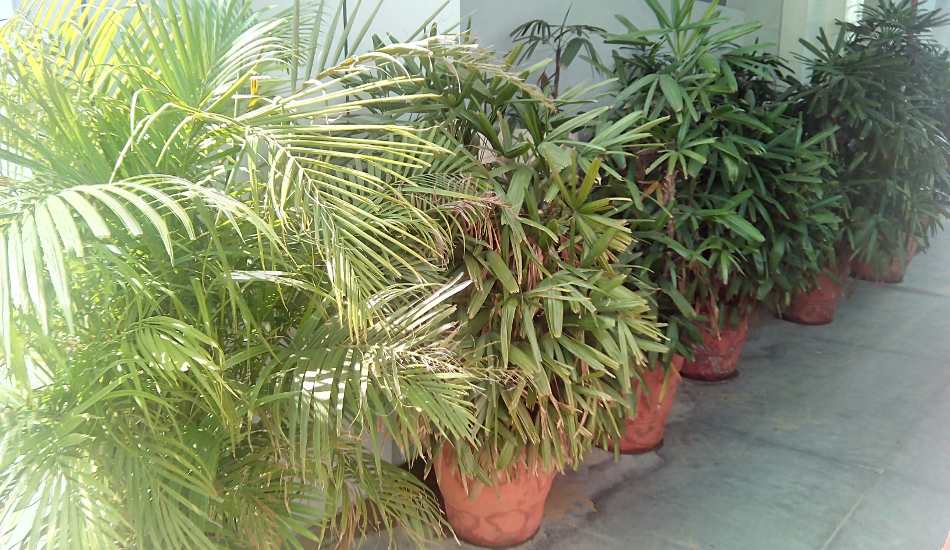 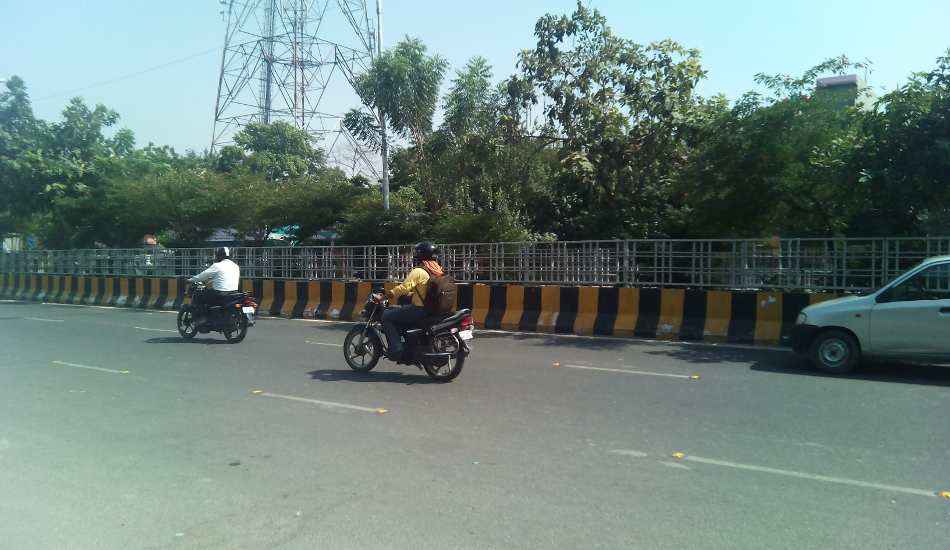 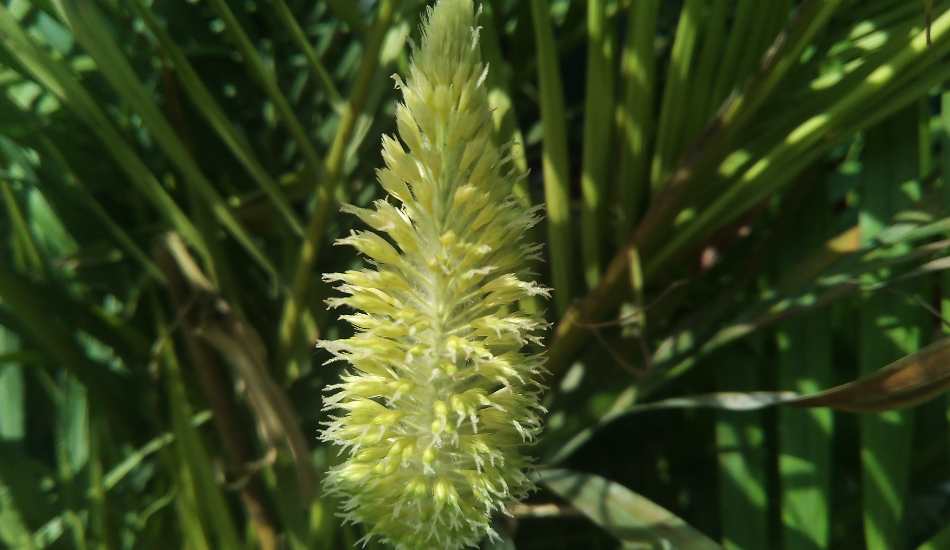 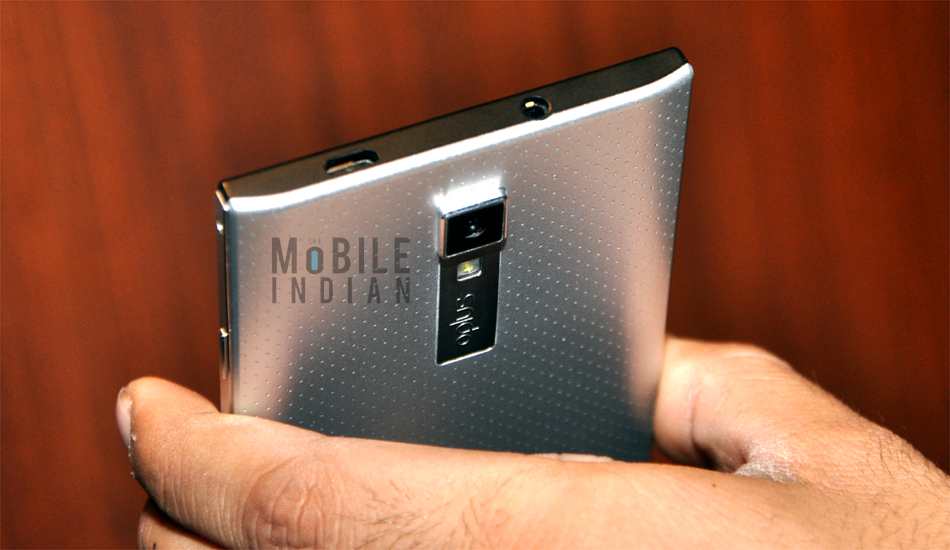 Now coming to the quality of camera; the 8 megapixel unit does manages to focus on objects pretty fast but the resultant images have a purple tint into them (see pictures below). Also, the images look a lot dull even with sufficient light. Hopefully, Oplus will release an update to mend this flaw.

This is perhaps the highlight of the XonPhone 5. It has 16 GB of internal storage of which 13.25 GB is available for users to store their content. On top of that, the phone comes with an expandable storage for a up to 32 GB micro SD card. It does not however accepts external hard drives but that no qualms regarding the same as hardly any of its competitors offer the same. 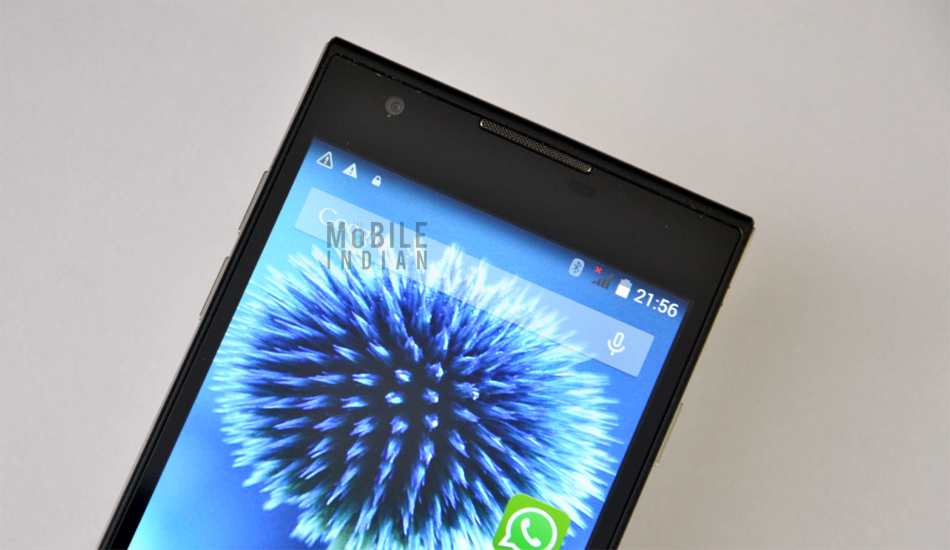 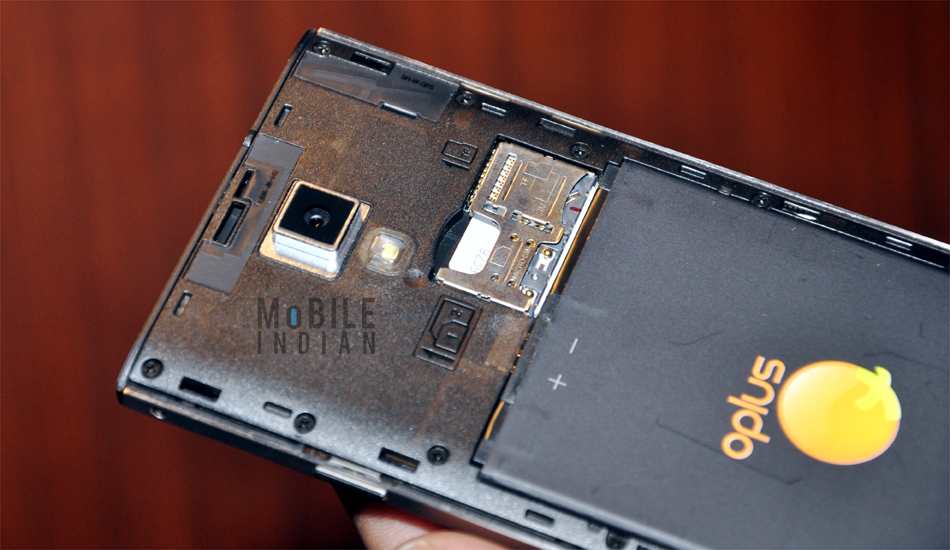 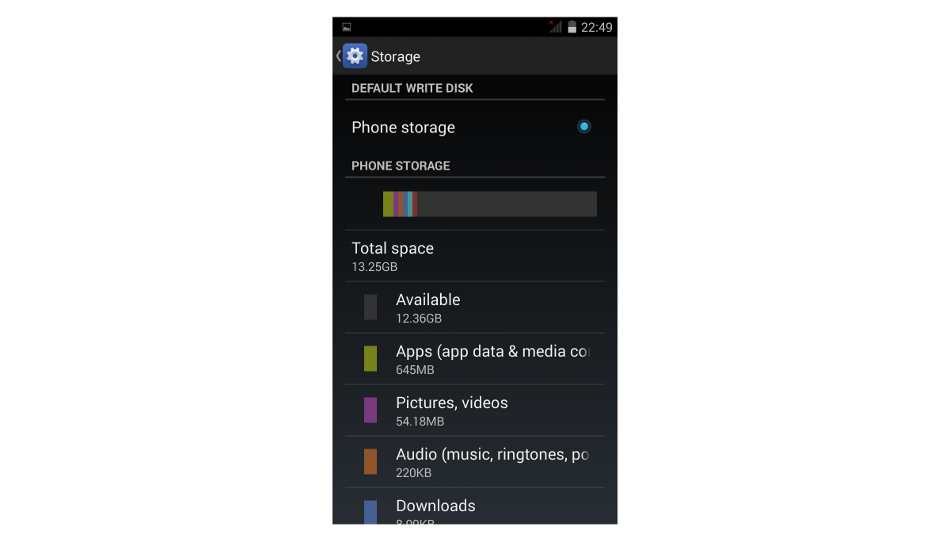 The handset has two SIM slots, both offers 3G connection. Oplus has wisely kept one SIM slot for regular SIM while the other is meant for a micro SIM. Besides, it has WiFi, Bluetooth, and GPS. Call reception as well network signals were fine as well as Wifi connectivity. 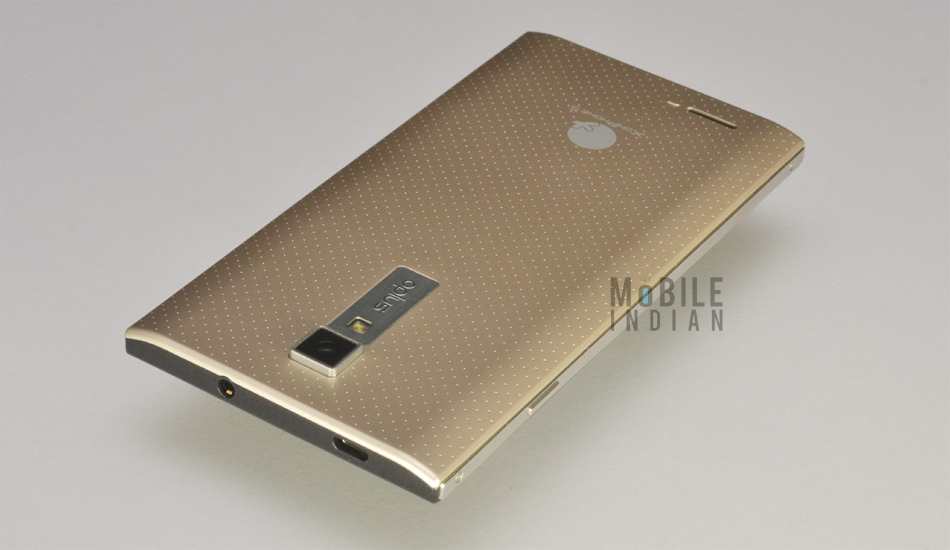 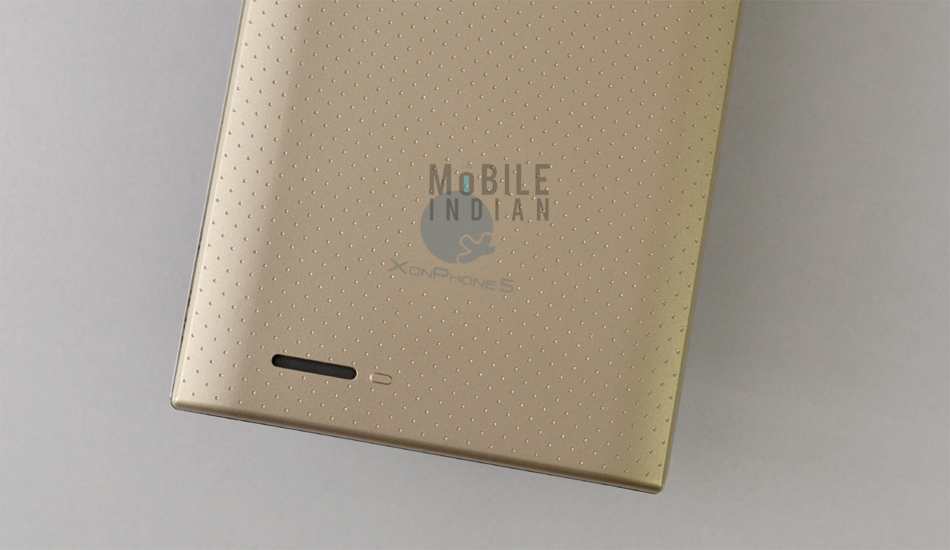 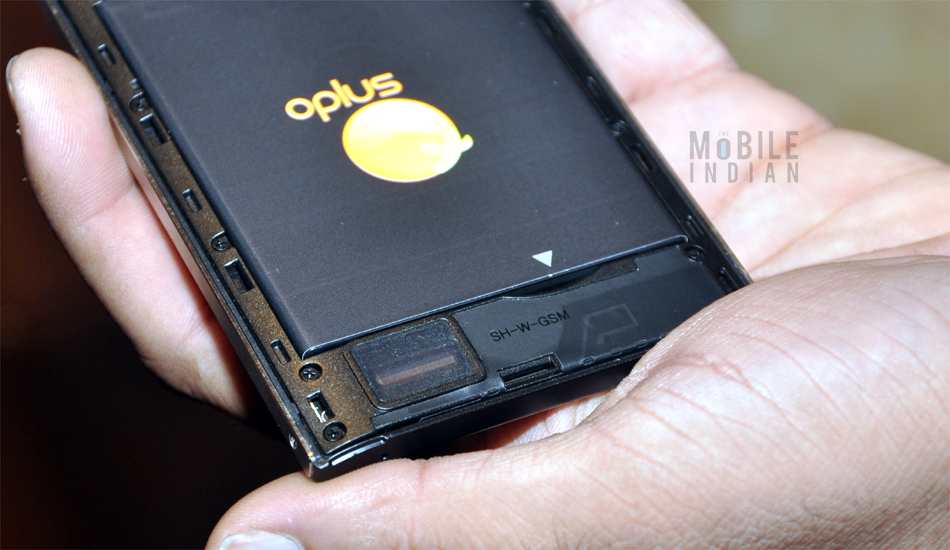 XonPhone 5 is undoubtedly the best handset in terms of storage. Also, it is of few handsets that offer HD resolution. Design wise it is not bad either. Also, the handset offers decent performance as well as have decent battery life. The only downside of the XonPhone 5 is its camera output. Had that been better, the Oplus XonPhone 5 would have been still attractive at Rs 7,999 despite the face that current favourites in this segment like Redmi 1S and Moto E are available for lot less.