Micromax Canvas Selfie 2, ironically, disappoints especially in the camera department which should have been its USP.

Micromax Canvas Selfie 2 was launched in August this year at Rs 5,999. We used the smartphone for about a month and here is a detailed analysis of its features and performance. 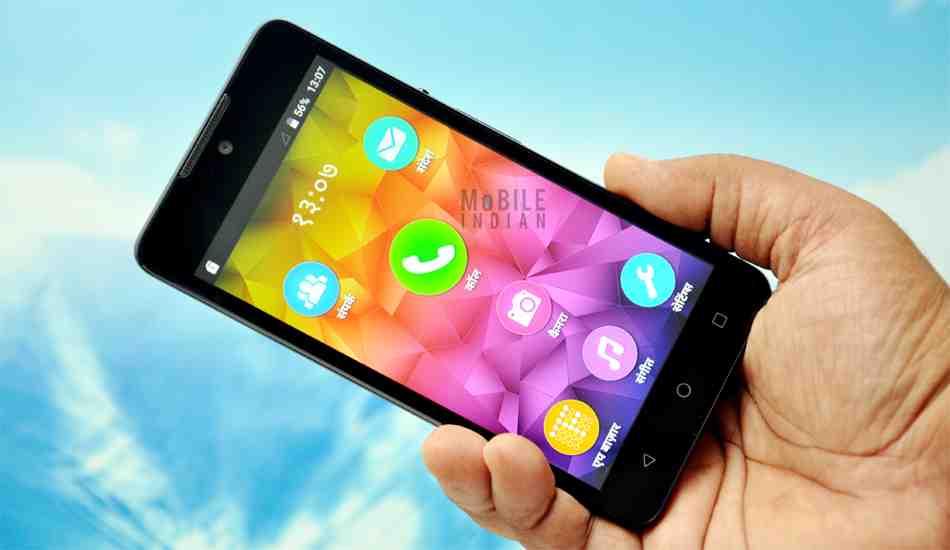 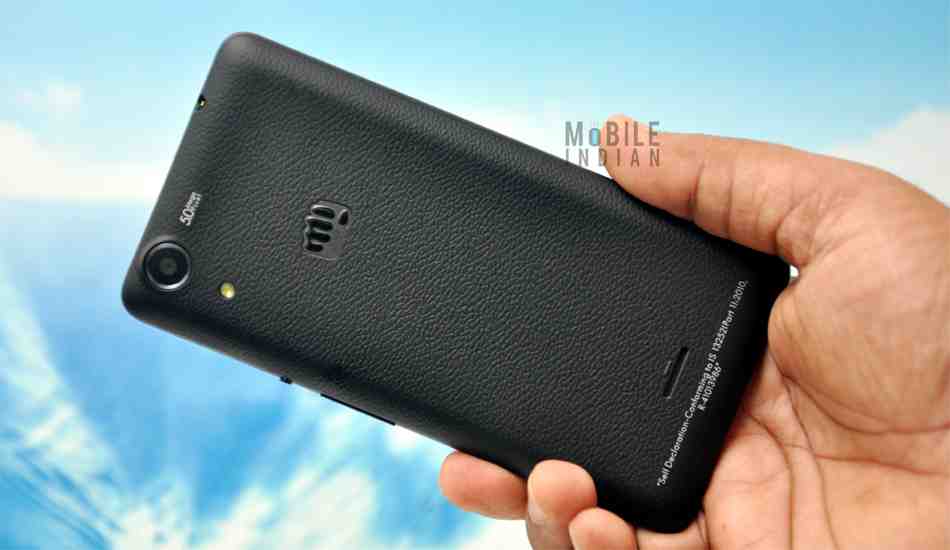 The Micromax Canvas Selfie 2 comes with a 5-inch display and feels light weight. The highlight of its design is its back panel’s faux-leather finish that gives it a rich look. Due to the faux-leather finishing, it feels smooth and is not slippery. The power button’s crown design also gives it an enriched look.

The volume rocker is located just below the power button on the right-hand side and is easy to use. The micro USB port is at the bottom panel while the 3.5 mm jack is at the top. Above the front display lies the front camera, an LED indicator for notifications and a speaker grill. In the back panel lies a camera, below which there is an LED flash light. A speaker grill is at the bottom of the back panel as well. 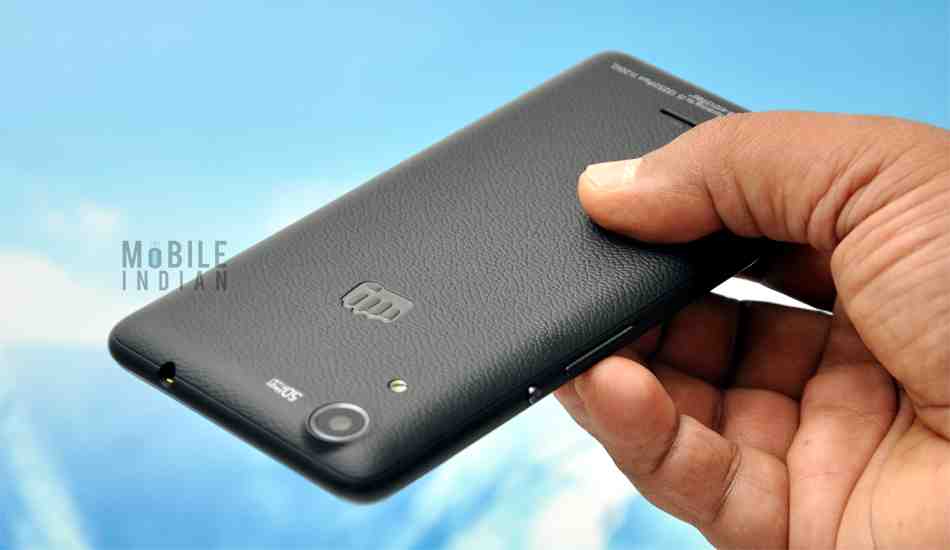 Overall, the Selfie 2 of Micromax looks decent for a phone costing Rs 5,999 but has no visual elements to make it stand out from the crowd. 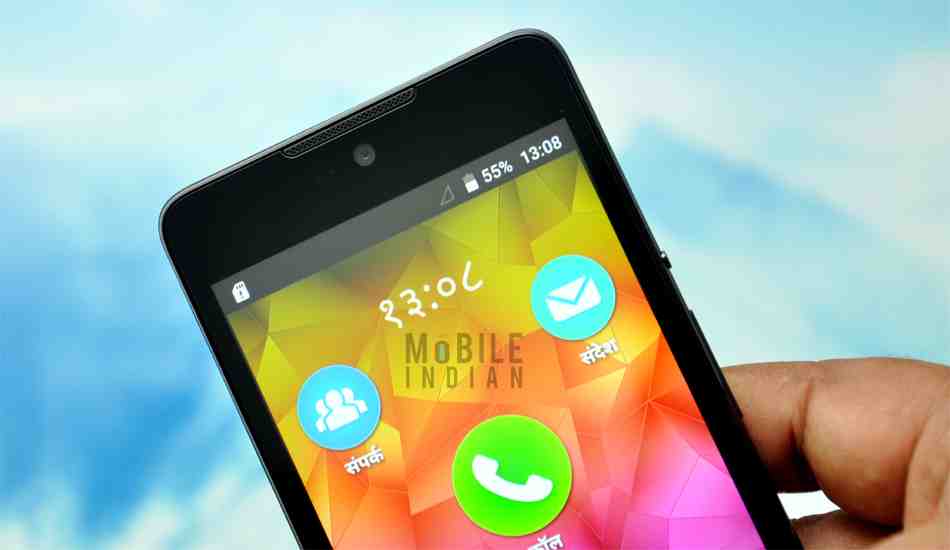 The 5 inch display of Selfie 2 though has just 480×854 pixels resolution, at a time when its competitors are coming with HD resolution. The lack of resolution will pinch you hard especially if you like to play games and watch movies on this phone. Also, if you have been using high end smartphones, you may find the touch response of the display of Selfie 2 a bit on the lower side. However, it is not that glaring. The Selfie 2 also suffers from the low brightness levels like most of its competitors. 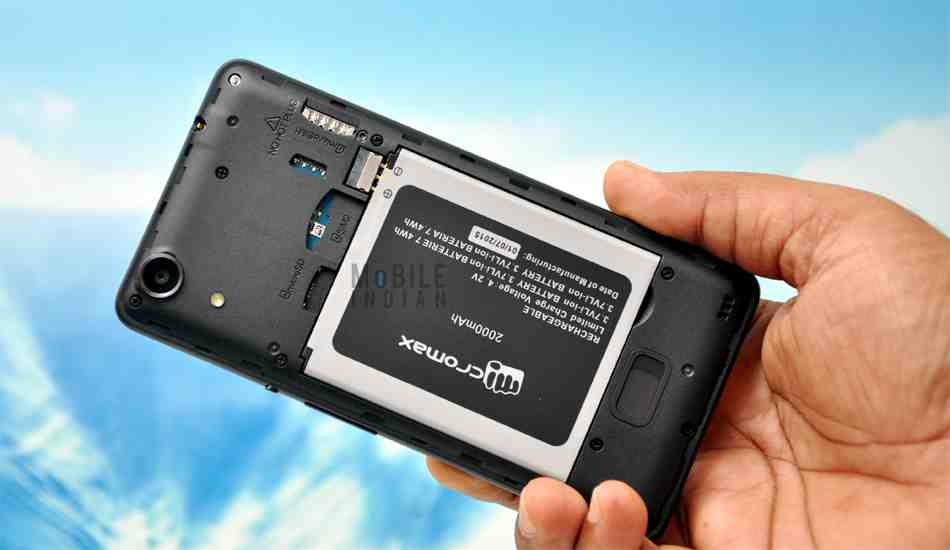 The Micromax Canvas Selfie 2 comes with the Android 5.0 Lollipop operating system and the 1.3 GHz MT6582M quad-core processor which is being assisted by 1 GB RAM. The combination is not the best in the sub-Rs 6,000 price segment but is definitely decent. 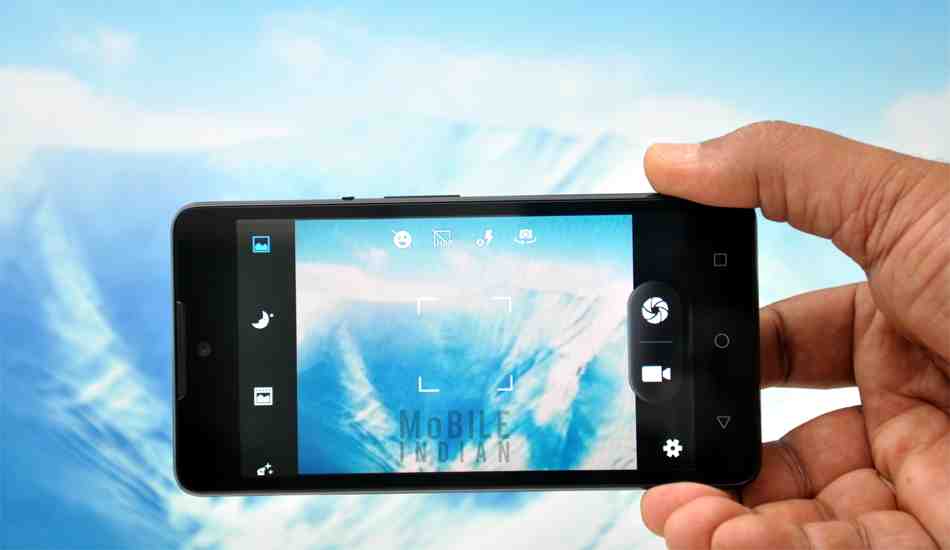 The phone also, as expected, managed to run high end games like GT Racing 2, Six Guns and Minion Rush with ease. However, the UI is not that smooth, there were visible lags while transitioning from one app to another and while opening apps.

Storage wise it is decent as the Selfie 2 has 8 GB of inbuilt memory (4.75 user available memory) and a 32 GB micro SD card slot. It does not have OTG functionality, though.

The handset has a 2000 mAh battery which performed better than my expectations. For instance, with one SIM, active WiFi and at full brightness, the handset consumed 27 per cent charge in playing a video of 90 minutes. Clearly with medium brightness and without WiFi, you can hope to watch atleast three movies in a row on the Selfie 2 even if you are using two SIM cards.

As far as gaming is concerned, the handset consumed about 7 per cent charge for half an hour of gameplay in the same setting as stated above. Also with the same setting, we watched an YouTube video of one hour for which the Selfie 2 needed just 20 per cent of its charge. 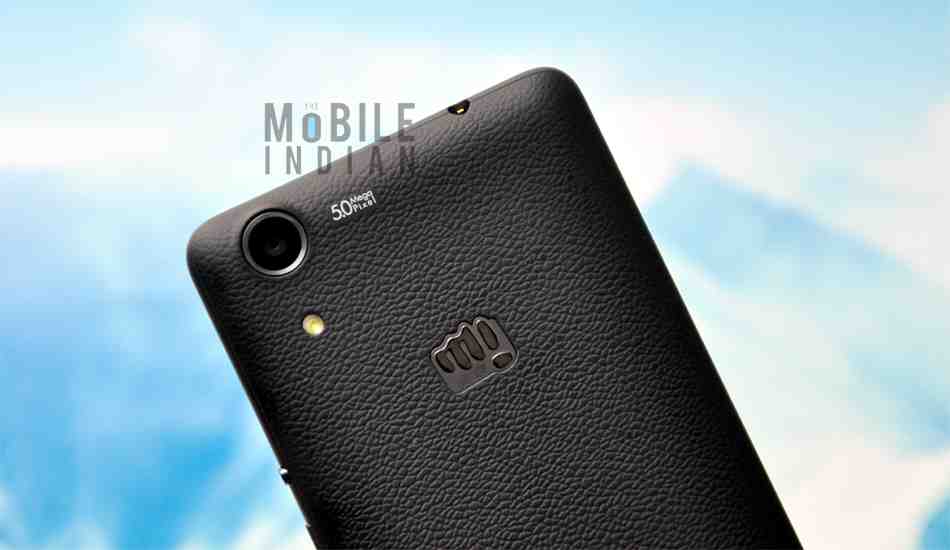 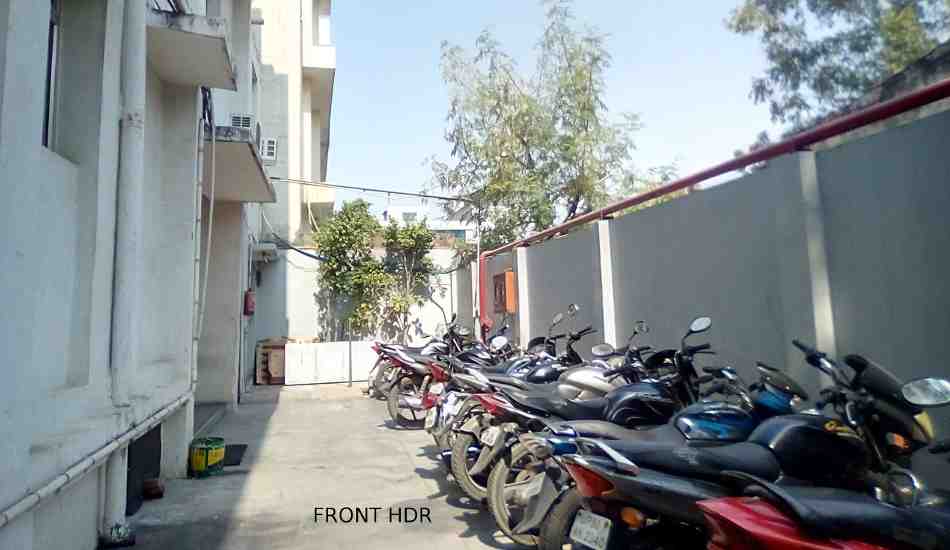 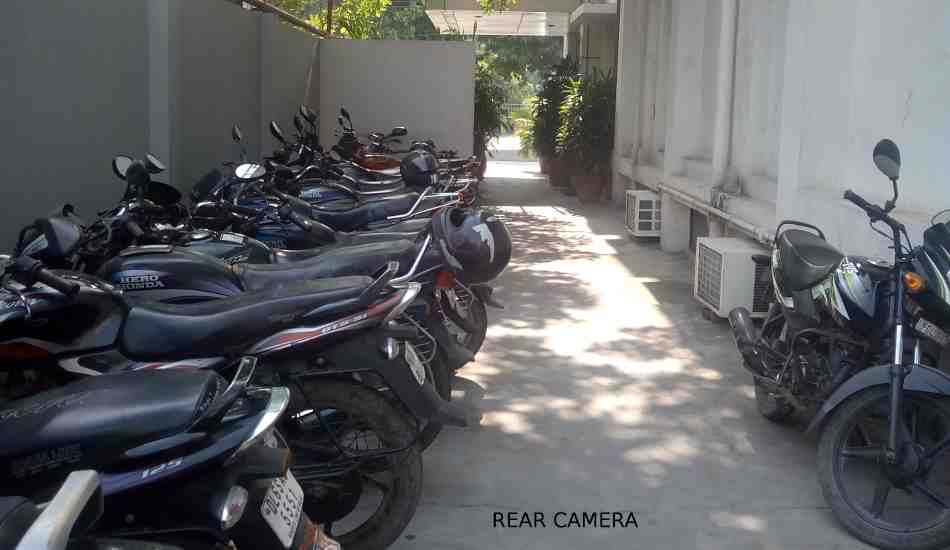 The front camera though has HDR ability using which you can capture decent selfies. However, both the cameras offer their best in natural lighting, in broad daylight. Indoors and in low light, their output is far from satisfactory. The rear camera though is an auto focus unit takes a lot of time to focus and just doesn’t work properly while capturing close objects. 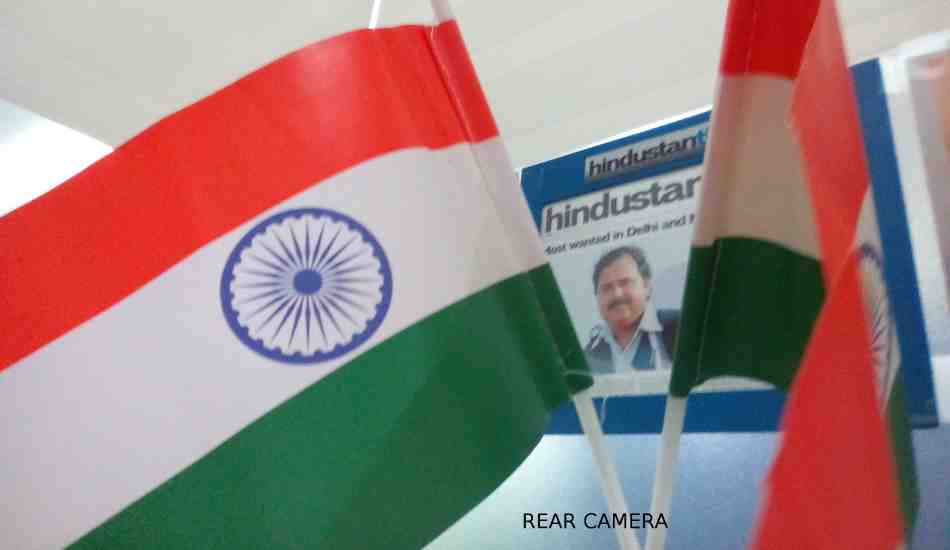 In a nutshell, both the cameras are just okay considering the price tag of Selfie 2 but if you are solely purchasing it for the camera, then better don’t. There are several better camera phones in the budget segment that you can consider. 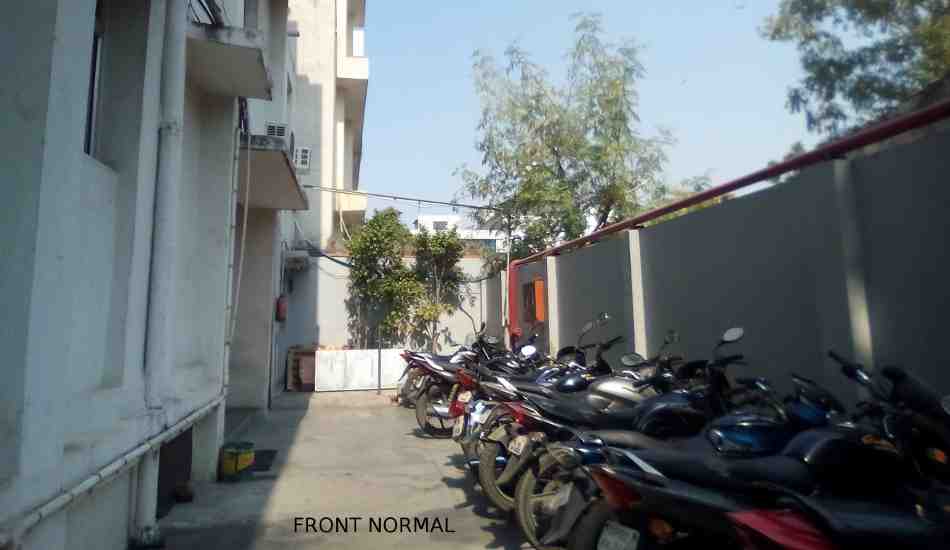 The Micromax Canvas Selfie 2 has two SIM card slots â€“ one regular and another for a micro SIM. Sadly, it offers only 2G and 3G connectivity and not 4G. There is WiFi, Bluetooth and GPS in the phone as well. The phone also comes with FM radio. 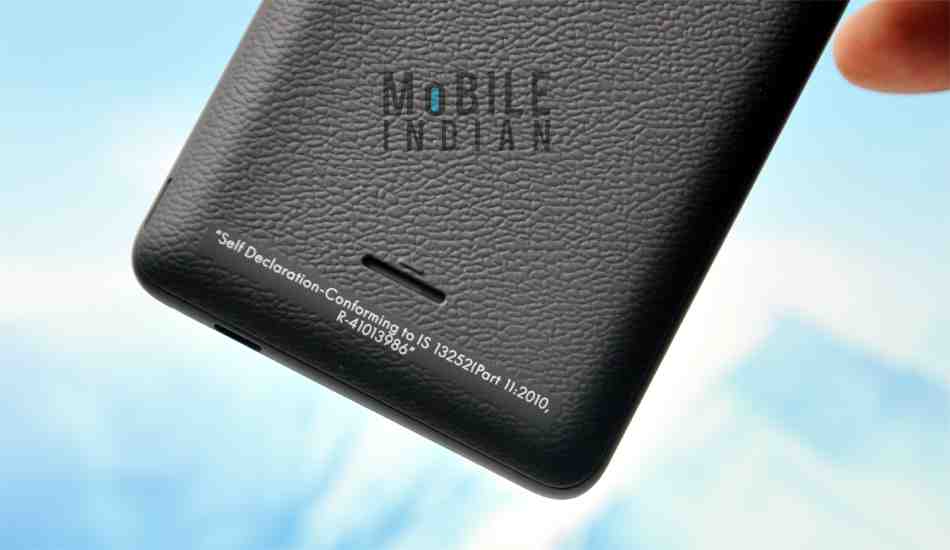