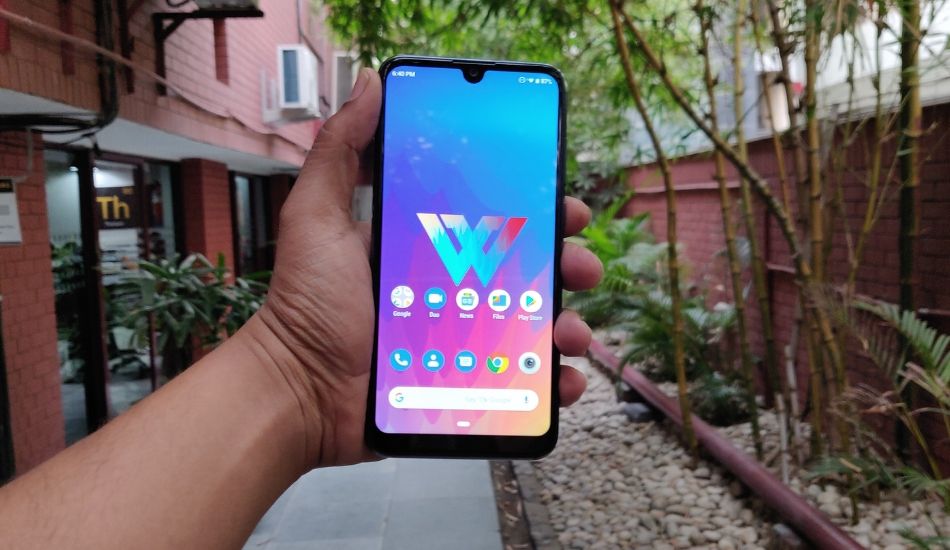 The smartphone comes loaded with an interesting design language coupled with a triple-camera setup, near stock Android experience and more.

LG is one of those few brands that was brought down by the Chinese invasion in the market. The company, which earlier had a good hold in the smartphone market, is now struggling to keep up with the competition.

The company limited itself in launching flagship phones in the G-series and V-series, though its Q and K-series almost vanished from the market. However, the company is now planning to once again enter into the budget segment with new synergies. The brand introduced a new W-series of smartphones, which is meant to attract online buyers with LG W10 and LG W30.

The LG W10 comes with a price tag of Rs 8,999, while the LG W30 is priced at Rs 9,999. Both the phones are available for purchase from Amazon. In this review will be talking about the LG W30. The smartphone comes loaded with an interesting design language coupled with a triple-camera setup, near stock Android experience and more. So, without wasting much time, let’s talk about the new budget option from LG. 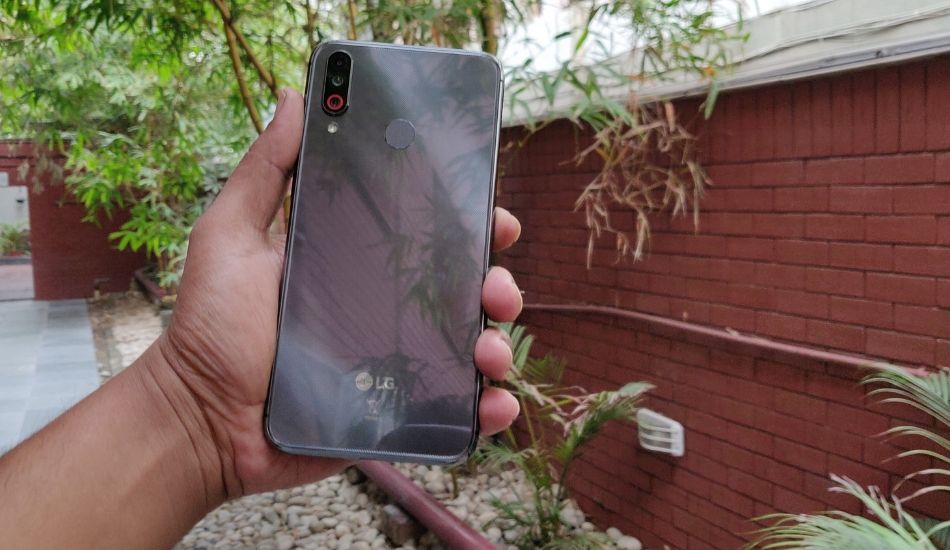 The first thing you will notice about this device, which makes it stand out of the competition is the design language. The smartphone comes with a brushed pattern finish at the back, which surely looks different from its competition. The pattern looks good when lights fall on it. The company has also added chrome-plated sides, which adds some brownie points to the device.

We were quite impressed with the design of this smartphone as it gave a premium look despite carrying a budget price tag. The phone is comfortable to hold in your hand and you can thank the rounded edges for that. Overall, the LG W30 is surely one of the best-looking smartphones available in this price range.

LG W30: Things you should know

Another area where the smartphone does a good job is the user interface. The phone runs on Android 9.0 Pie and the company has added a stock Android, which is a welcome move. The user interface is light and easy to navigate. You get minimal bloatware, the only apps present are FM Radio and Sound Recorder, which is better as the rest of the competition does offer some noticeable amount of bloatware. That said, you get pill-shaped navigation controls, which is a native feature of the Android 9.0 Pie. Apart from this, there is Digital Wellbeing, Dashboard and Wind Down features, which helps in making you less addictive to your smartphone. 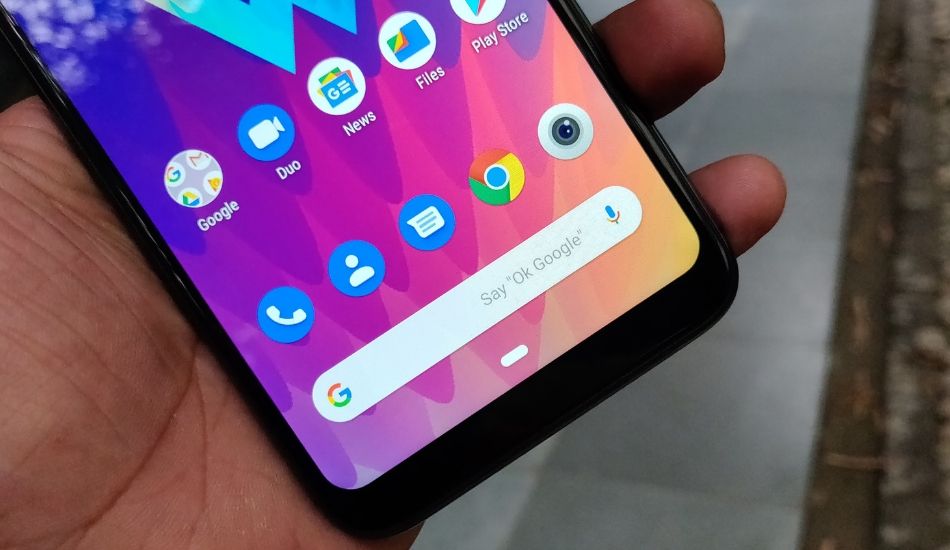 Then you have some Smart Action like double tap to wake up and lock screen and flip to mute, while the Smart Gesture helps to draw different letters to open up different applications. The company has also given you an option to hide the notch or change it. Then there is a panic button, which dials the emergency helpline when you press the power button thrice.

The battery life of the LG W30 is also quite good in nature. The smartphone is loaded 4000mAh battery delivers more than one day of battery juice on a single charge. Under power usage, it can last until the end of the day. The company has bundled a 10W charger with the box, which fully charges the smartphone in about 2 hours. 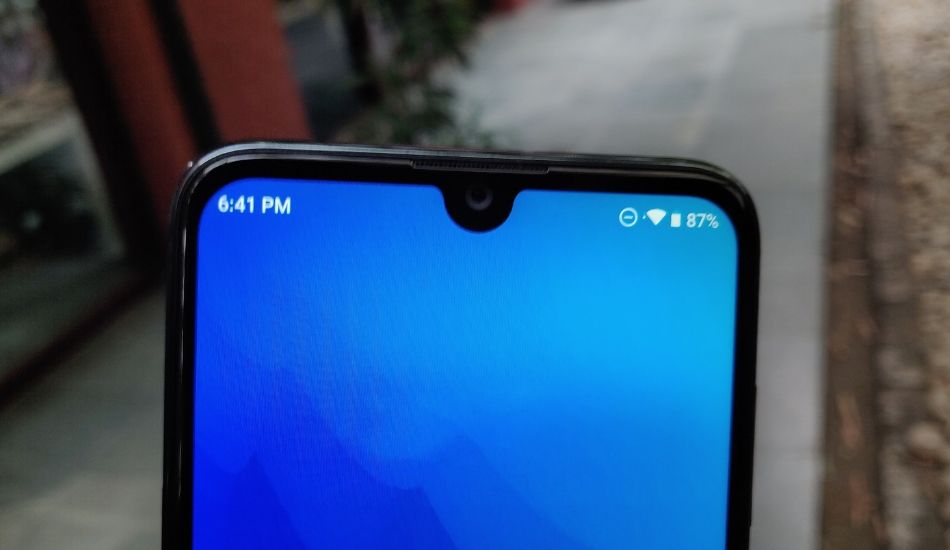 Coming to the down points, the performance of the LG W30 was quite weak in our opinion. The smartphone is powered by a MediaTek Helio P22 processor along with 3GB of RAM and 32GB of internal storage. The phone is meant for day-to-day usage, but when it comes to heavy multi-tasking it feels a bit choppy. Coming to the gaming performance, the phone was able to handle most of the casual titles like Angry Birds, Badminton League, Knife Hit and more easily, but when it comes with heavy titles like PUBG Mobile or more, you will get a laggy and choppy experience.

Another area where the phone disappoints is the camera department. The device is loaded with a triple-camera setup, which comes with a combination of a 12-megapixel low light sensor, 13-megapixel wide-angle lens and a 2-megapixel depth sensor. For the front, the company has added a 16-megapixel shooter for selfies and video calling. 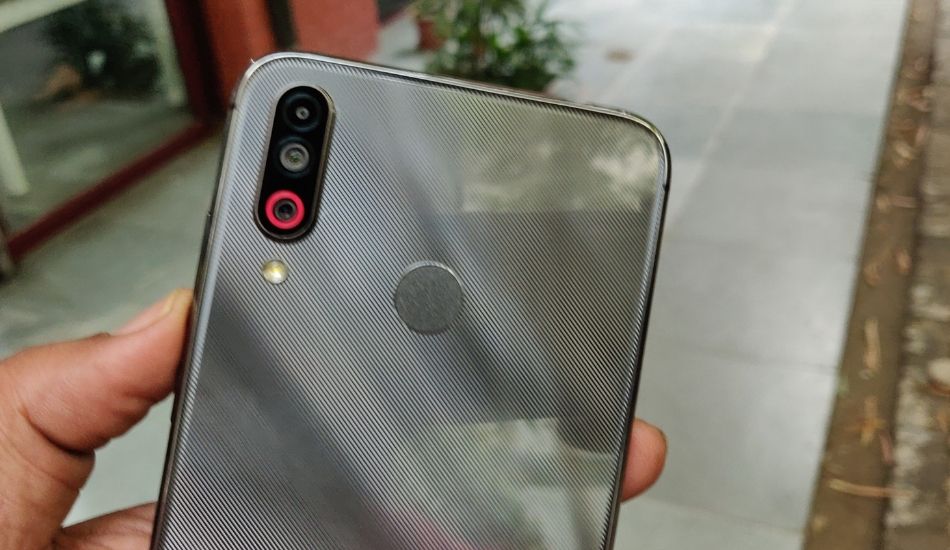 The wide-angle lens captures a larger field of view, but we noticed a sudden jump in colour temperature, which spoils the whole mood. The photo came out to be less in details and we noticed barrel distortion at the edges of the frame. The portrait mode also came with its own hits and misses. The phone was sometimes able to clearly blur out the background, though other times we noticed that it is not properly highlighting the subject. 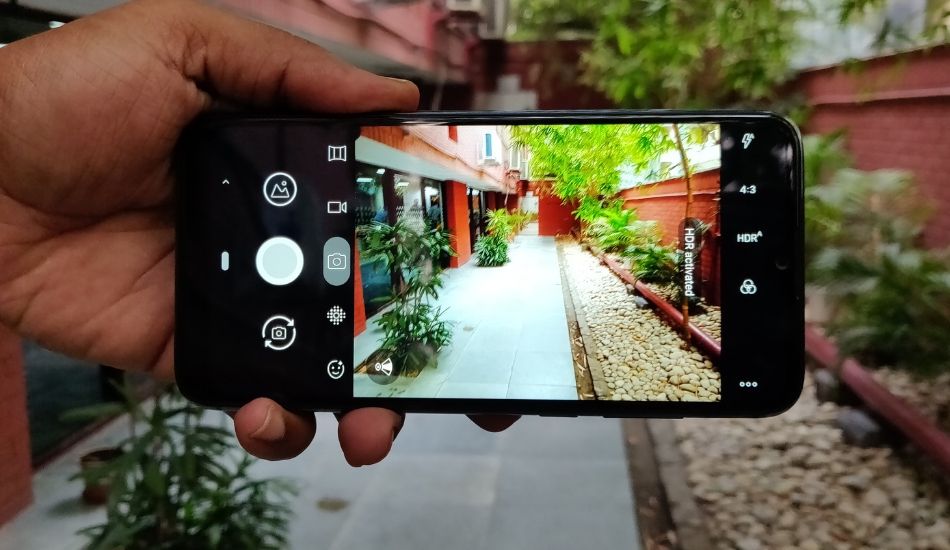 In low light conditions, the phone delivered some average shots as the photos came out to be grainy and full of noises. The company has added a Night mode, which adds some lights to the image, though detailing is certainly missing in the low light shots. The front camera still does a better job in daylight, though we noticed that the background was sometimes overexposed in nature.

Lastly, the display of the LG W30 is also quite average in nature. The phone features a 6.26-inch HD+ display, which comes with a screen resolution of 1440 x 720 pixels. The display comes with a lower resolution as compared to the competition. The screen lacks the sharpness, which makes the text look less crisp. Furthermore, it is quite reflective in nature, which makes it a bit difficult experience to watch the screen under broad daylight condition.

The LG W30 is a good-looking smartphone, which marred with weak performance. The phone comes with a premium look and the addition of stock Android experience is a welcome move. The device delivers a good battery backup, but that’s it about this smartphone. The performance is weak as compared to the rest of the competition and the camera result is quite average in our opinion. That said, if you are looking to buy the new LG W30, you check for the other options first.