Will it be able to go head-to-head competition with other well-established players in the market or will be overshadowed by its competition?

Inconsistent rear camera UI could have been better Average performance

Lava has introduced a new contender for the budget segment in the Indian smartphone industry. Dubbed as Lava Z10, the device comes with a price tag of Rs 9,990 and is all set to intensify the battle to be the best smartphone in the offline market under this price range. But will it be able to go head-to-head competition with other well-established players in the market or will be overshadowed by its competition? Let’s take a closer look. 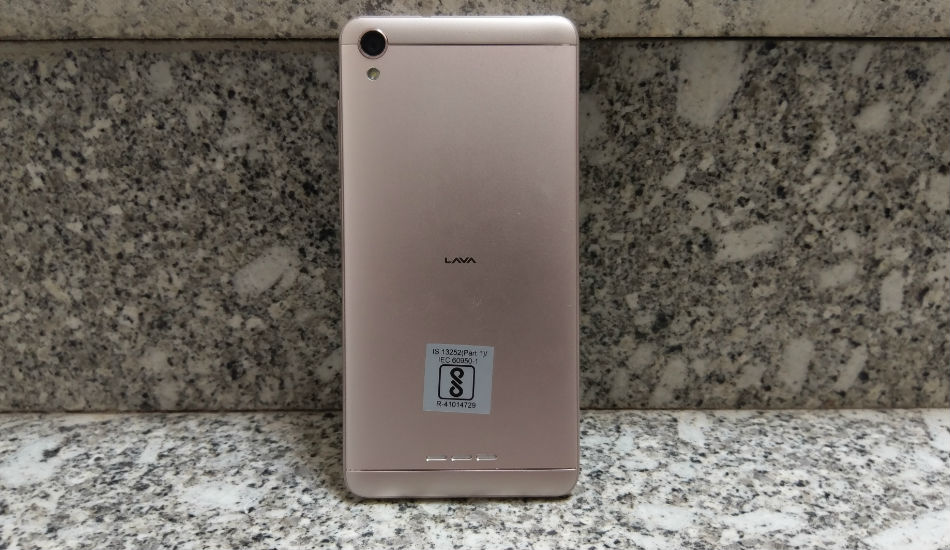 With smartphone design, especially in sub Rs 10,000 is becoming more and more identical, the Lava Z10 tries to stand out of crowd, but fails to do. The phone is full of reminiscence of Xiaomi Redmi 3s Prime, but you can’t blame them as every other smartphone looks identical to each other. That said, the device gives a compact look for sure. Although, the device has a removable back cover, but it is made out of aluminium, which is a welcome move, especially, if you consider the offline market where most of the devices come with a plastic build. There is a 2.5D curved glass on the front panel, which gives a decent look. The smartphone has a slim side bezel, but same cannot be said for bottom bezels. We think that the company could have implemented physical navigation keys at the bottom bezels, which would make more aesthetically sound.

At the back is the primary camera and a flash, and at the base, you will see speaker grille. The back panel is removable and houses two SIM slots out of which one Micro and one in Nano, a microSD card slot and non-removable battery. Overall, the Lava Z10 scores well with a compact design, minus the thick bottom bezels. 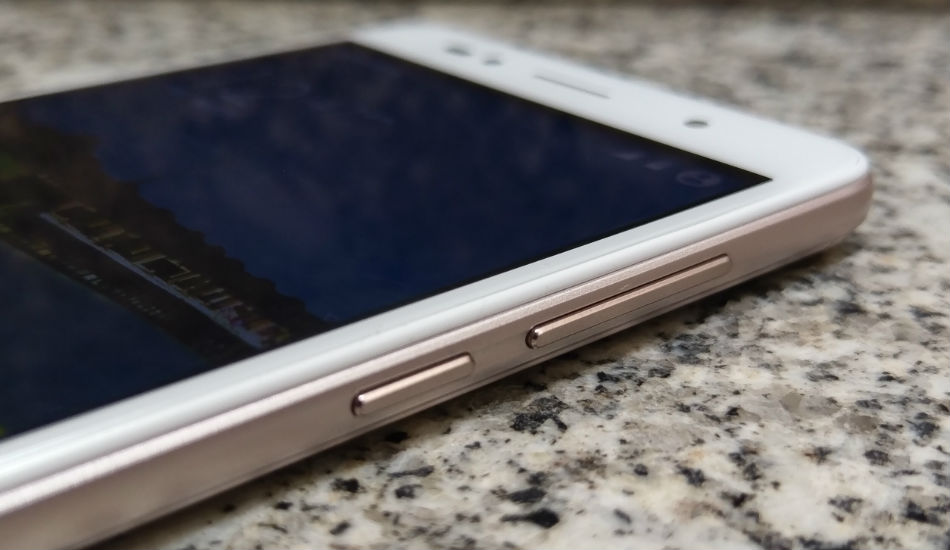 Moving on to the display, the Lava Z10 sports a 5-inch HD display with a screen resolution of 1280×720 pixels. The display seems to have some good viewing angles, however, the colours look a bit washed out and it looks a bit dull. Also, under direct sunlight, it becomes a difficult task to read the screen and even if we put to maximum brightness.

Coming to the audio part, we watched a couple of animated shows and some web series on the device and found out that rear-facing speaker grille gives some good sound output, but it shimmers a bit when you max the volume. 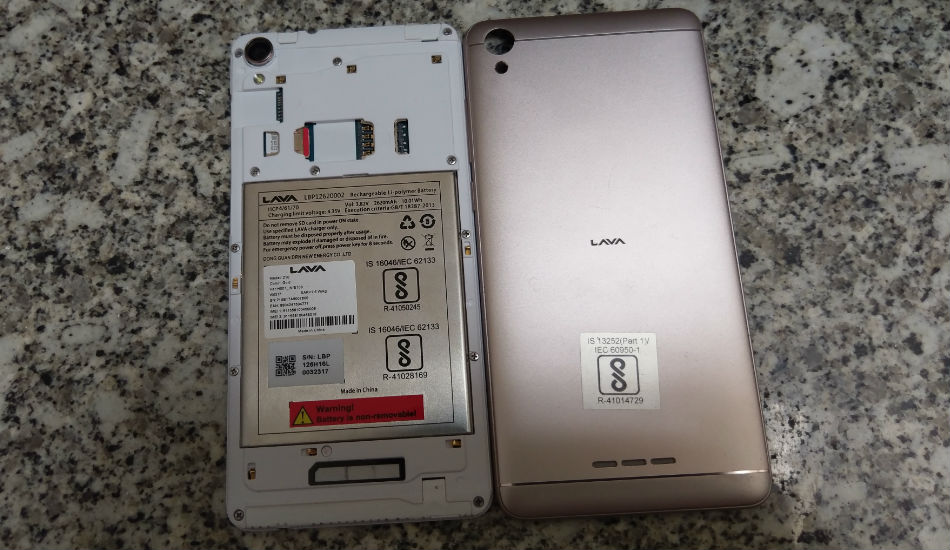 Talking about the specification, the smartphone comes loaded with quad-core MediaTek MT6735 processor along with 2GB of RAM and 16GB of internal storage, which can be further expanded via microSD card slot. The device support connectivity options like 4G, VoLTE, Wi-Fi, Bluetooth, dual-SIM and microUSB port. That said, the performance of the device a mixed bag. On one hand, it was able to handle most of the daily tasks like WhatsApp, Facebook, and Twitter functioned quite effectively, but on the other, the device is not able to handle multi-tasking well as one notice some lags while switching the between the applications.

Moving to the gaming department, the Lava Z10 ran casual games like Temple Run 2, Subway Surfer and Angry Birds smoothly and when it comes to some high-end games like Warhammer 40,000: Freeblade, we noticed some lags and colours were a bit washed out. 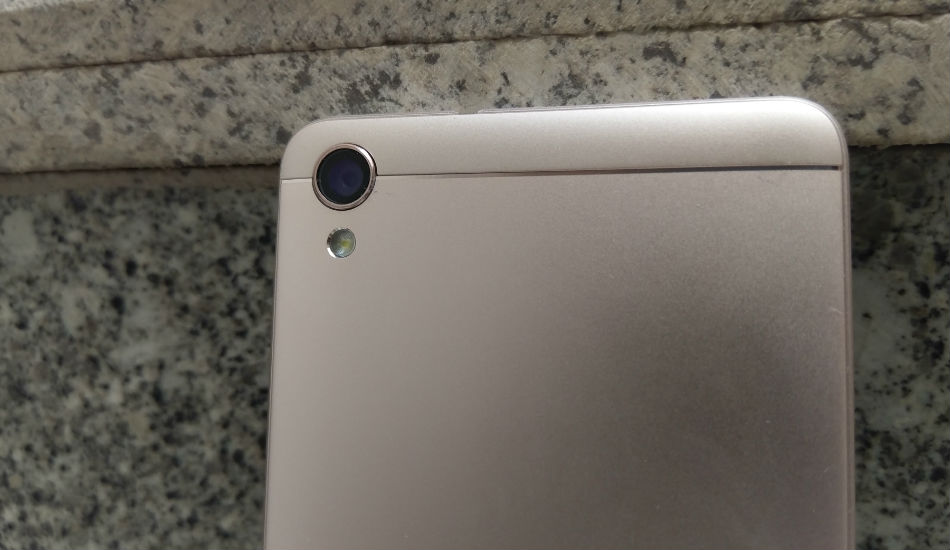 Talking about the camera, the device comes loaded with an 8-megapixel rear camera with aperture f/2.0, Blue Glass filter, 1.4-micron pixel size and LED flash. For the front, there is a 5-megapixel shooter with selfie flash and aperture f/2.2. Let’s be frank, the camera is not the strongest point of this device. The photo clicked during broad daylight was above average, as it lacked some detailing and colours were a bit washed out in some images. Further, pictures looked a bit dull in nature and background was overexposed in some of them. The photo also came out to a bit softly focus and in indoor lighting conditions, we could clearly see noises and image came out to be grainy.

Under the low light condition, the phone does an average job as well, as it is not able to handle glare effectively and graininess was prominent. However, the camera UI is simple and you can click photo by pressing the camera button or on the screen. The camera comes with different modes like Gif Mode, Sound picture, Night Pro, Extreme Beauty, Bokeh, filter, panorama, template, intelligent mode, HDR and QR code. These modes are fun to use at the end. The front camera also took some acceptable selfies in broad daylight and under low light conditions, the performance is again average, however, the selfie flash comes handy sometimes. 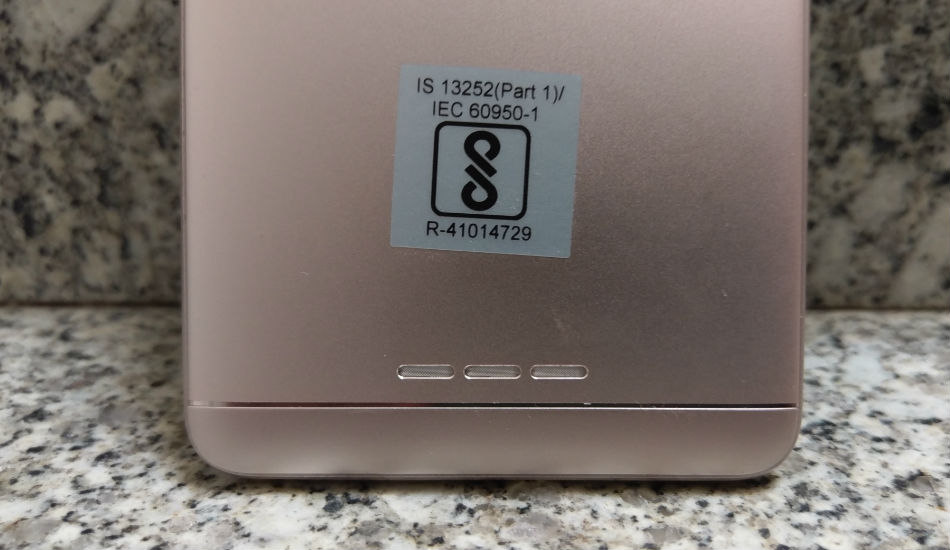 On the software front, the device runs on Android 6.0 Marshmallow with company’s own UI on top of it. In our opinion, Lava needs to work on its custom skin thoroughly as it requires some much-needed optimisations. The skin gives a look as if you are using some older Android OS and not the latest one. Also, it comes loaded with a lot of bloatware, which spoils the mood.

There is no app drawer, meaning that you need to scroll endlessly in order to find the app, which is again not a good thing. Further, one can also customise the skin by choosing different transition effect, wallpaper, themes and widgets by tapping on the Recent menu button. This is where it gets confusing. To open the recent apps, one need to long press the Recent menu button, which further hinders in multi-tasking experience. The transitions are not as smooth as we have seen in other smartphones as well. Overall, we think that the software is in dire need of optimisation.

On the battery front, the phone is backed by a 2650mAh battery with no fast charging support. The performance of the battery is good as it is able to last a day under normal use. During our testing, we got close to 12 hours to 14 hours under normal use, which is a welcome move.

lava Z10 has its hits and misses. On one hand, it comes with some compact look and solid design coupled with some good performance in the battery department, but on the other, it is equipped with some average camera coupled with a half-baked user interface. The phone is mainly targeted for the offline channel, where it faces a stiff competition from Samsung J series and On series, which has a brand name associated with it and has a good foothold in the offline domain. But if you consider for the online market, then the device is totally overshadowed by Xiaomi Redmi Note 4, Lenovo K6 Power, Coolpad Note 5 and more, which comes loaded with much better specs sheet and are good performers in most of the departments.