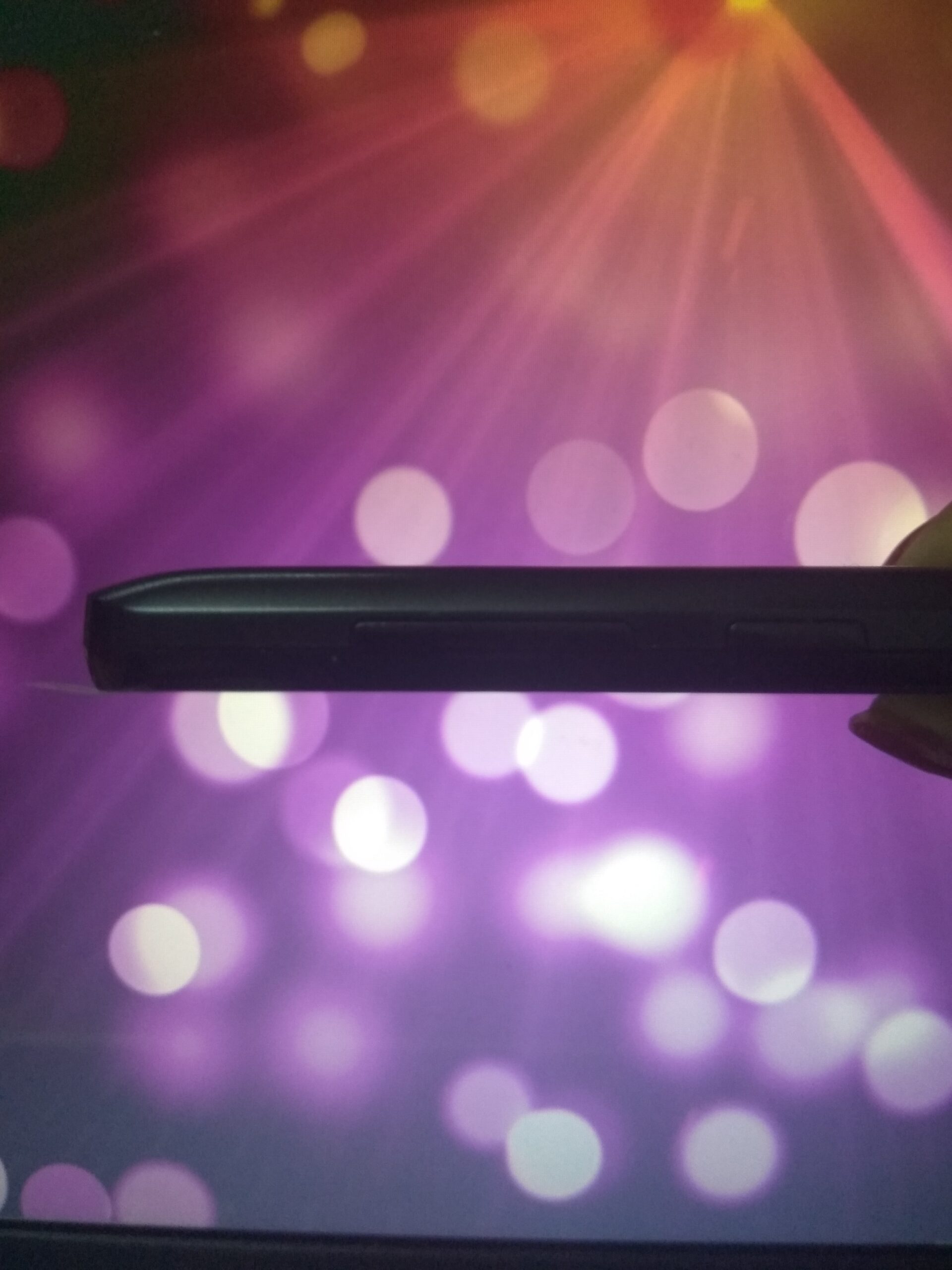 A new entrant in the handset space,iVooMi, has launched a new entry level smartphone Me 4 for Rs 3,499in India. It will be exclusively available on Flipkart. The device comes in three colour variants – Champagne Gold, Slate Grey and midnight black.We have used the device for a couple of days and here is our first impression of the smartphone.

Inside the Box
The iVooMi Me 4 box comes in a standard smartphone package, which includes the smartphone, charging adapter, and a micro USB to USB cable.

The iVooMi Me 4 has a 4.5-inchdisplay along with a screen resolution of 854×480 pixels and fits comfortably in the palm. As far as the brightness is concerned, it is just decent for an entry level smartphone. If we talk about the design is concerned, the smartphone is carved with round edges, and comes with a curved back which makes it easier for us to hold it, however unlike its predecessors iVooMi Me 1 and Me 1 plus, the 2.5 D curved display is missing. It has a plastic body which seems to be of decent quality. It has a removable back cover, and under it, there is a 2000 mAh battery, Dual micro SIM slots and a microSD card slot. In the right side panel, one can locate volume keys and power button. On the top panel, a USB port and a headphone jack are placed. It has a single speaker unit which is positioned at the bottom of back panel.

Over all there is nothing unique regarding the design of the device. It is just like any other budget phones. On the display front, viewing in direct sunlight will be an issue. 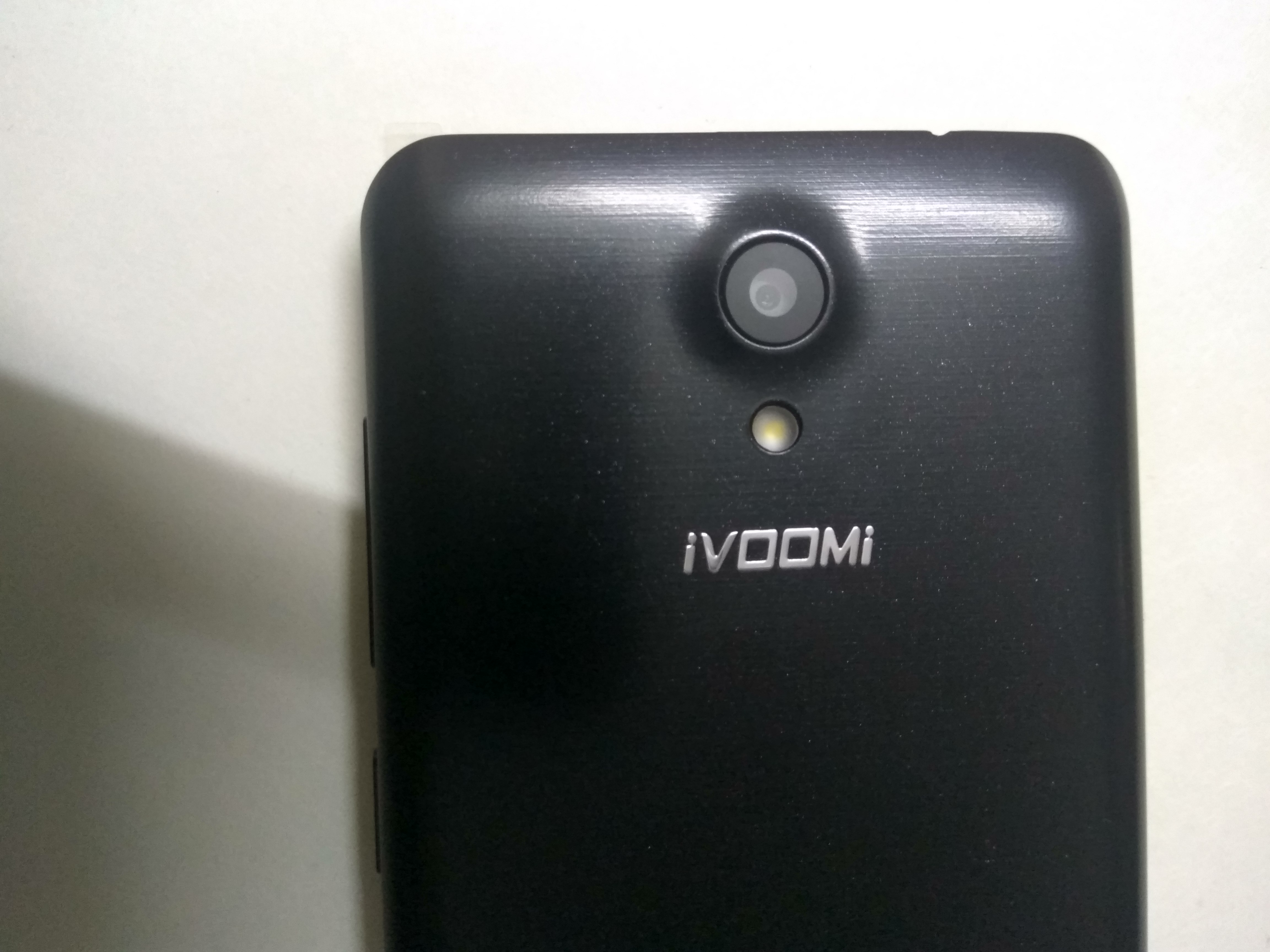 Coming to the software, the iVooMi Me 4 comes with Android 7.0 Nougat on board with a 4G VoLTE feature added to it. In the short span of time that we spent with the device, we noticed that user interface was easy to use and understand. The smartphone consists of a Do Not Disturb feature which can be enabled for an hour or as per the users choice. In addition to this, there are a couple of pre-loaded apps like UC Browser, UC News, Xender, Poboo, 9Apps which unfortunately cannot be uninstalled.

The Me 4 is powered by a Quad Core with 64-BIT MTK processor coupled with 1 GBRAMand 8 GB internal storage which is expandable up to 64GB via micro SD. We will talk about the device in our detailed review but one this is for sure, one will not be able to enjoy most of the action games on thsi smartphone.

Under the hood, the iVooMi Me 4 sports a 5-megapixel front, as well as rear camera.During our brief testing period, we found out that the device takes some decent photos in broad daylight. However, same cannot be said for low-light performance. The images appear to be grainy with some patches.The front camera does an average job as well.Tune in with us for a detailed review later.

Looks like the iVooMi Me 4 is a handy entry level smartphone with minimalistic features added to it. The camera looks average so far with a decent broad day light photography. However, it is not our final verdict. Stay tuned for a detailed review later.