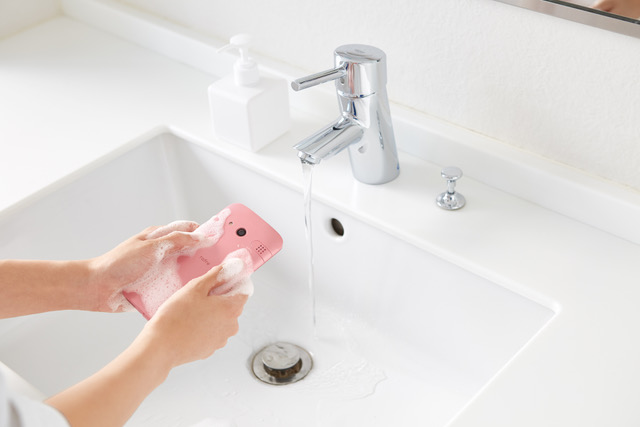 Packing a decent hardware and boasting 1A Fast Charging Technology, what should you expect from this Rs 4,000 mobile phone?

With plenty of smartphones on the market, we decided to pick up one of the cheapest Android phone money can buy. Launched in April 2017, the iVOOMi Me 1 comes with a price tag of just Rs 4,000. So is this device worthy of buying? Let’s find out.

Key Specifications of iVOOMi Me 1

The phone looks quite premium which is quite unexpected for a device this low priced. The built is quite sturdy, and the phone is curved around the edges. The 2.5D curved screen adds more aesthetics to the body. The back of the body is curved making it easier to hold. 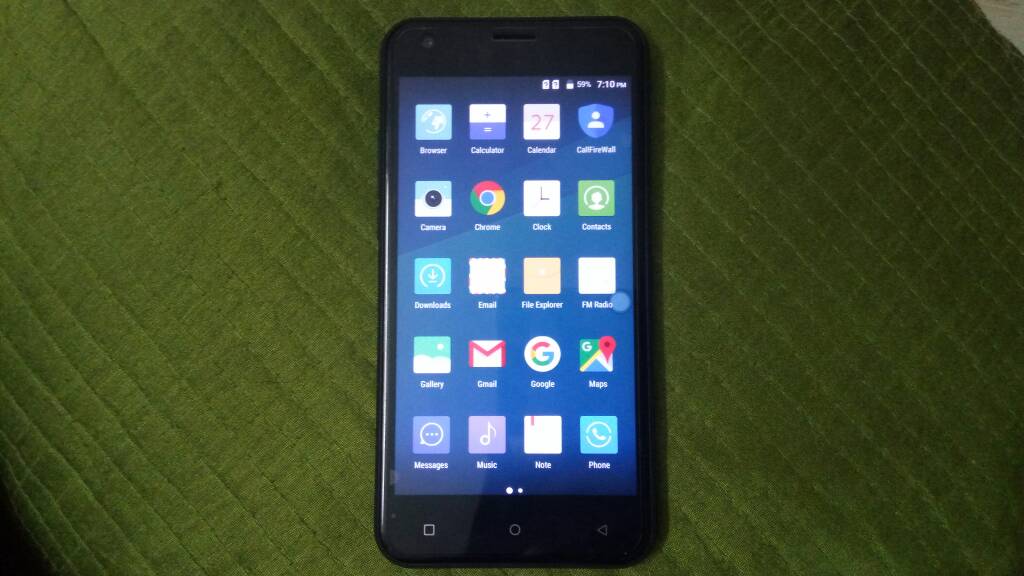 The volume rocker and the power button are placed on the left corner of the device. The front of the phone looks quite minimalistic with the capacitive navigation buttons placed at the bottom. Notably, the phone runs on stock Android so no bloatware.

The iVOOMi Me 1 features a 3,000 mAh removable battery which gives a decent amount of power. The phone also comes with apair of headsets. The phone comes with added features such as gestures recognition (you can draw/swipe alphabets to open apps) and also has a security feature called ”Emergency Rescue”. When activated, you need to press and hold both the volume keys for 30 seconds, and the phone will send out SOS messages to the saved recipients.

Although the device features a 5-megapixel camera on its back and front, the back camera works like a 2-megapixel shooter, and the front camera shows the glory of that of a VGA camera. While the photos taken in brightly lit areas are decent, those taken under normal light comes out dark and taking pictures in low-lit areas just doesn’t work. 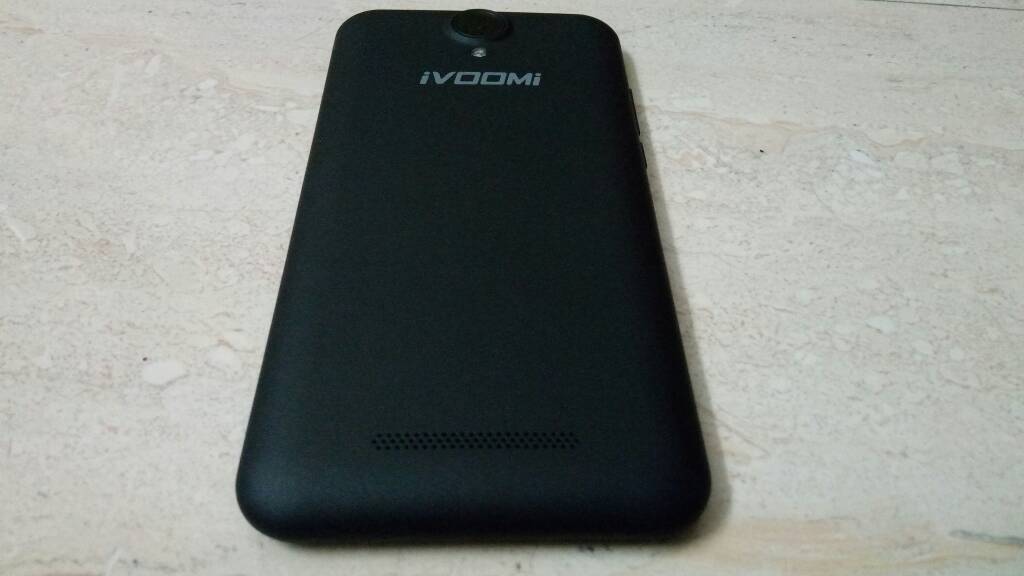 It looks good, and the built is quite sturdy, and the phone is curved around the edges. The 2.5D curved screen adds more aesthetics to the body. The back of the body is curved making it easier to hold.

The phone is devoid of any sensors whatsoever. There is not even a light or proximity sensor (which comes available with every other smartphone). The headset which comes along with the device is better to abandon rather than using. The fast charge technology the phone boasts doesn’t even work. It takes hours to charge this device up. 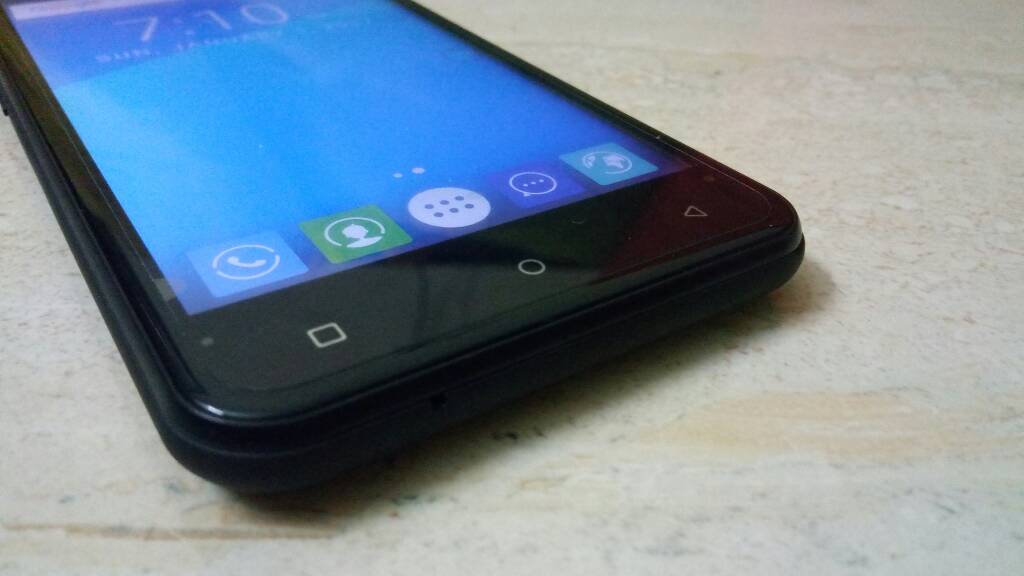 The performance of this device is unsatisfactory. Even standard apps like Youtube runs sludgy. The 1GB RAM honestly doesn’t make up for any smooth experience. Everything is just sluggish and laggy with the occasional screen freezes, so we didn’t dare run any games. This device is not made for any heavy use.

The specs may seem decent and the price low, but this device is not a workhorse and at best can be a secondary device. It faces a tough competition from the Xolo Era 2 which is available at around the same price range.