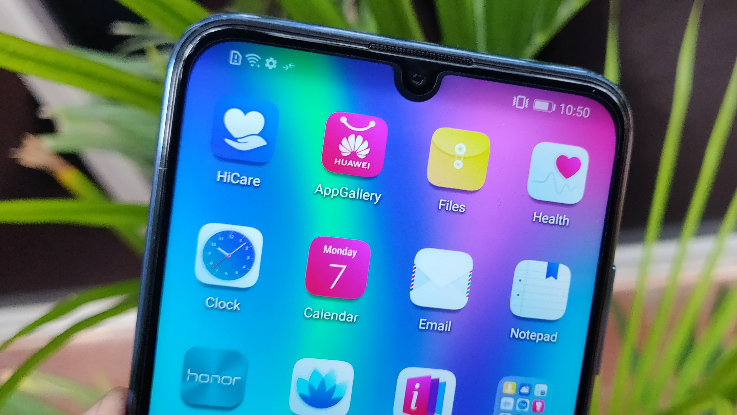 We got the chance to spent some time with the device and this is what we found out.

Huawei’s sub-brand Honor is all set to launch its latest budget-centric smartphone, the Honor 10 Lite, in India. The Lite variant of its much-famous Honor 10 will be launched in India on January 8.

The latest device from Honor comes loaded with a host of interesting features and the design is one thing to look for. So, the question here is: Will the Lite be able to prove to be heavy for its competition? We got the chance to spent some time with the device and this is what we found out. 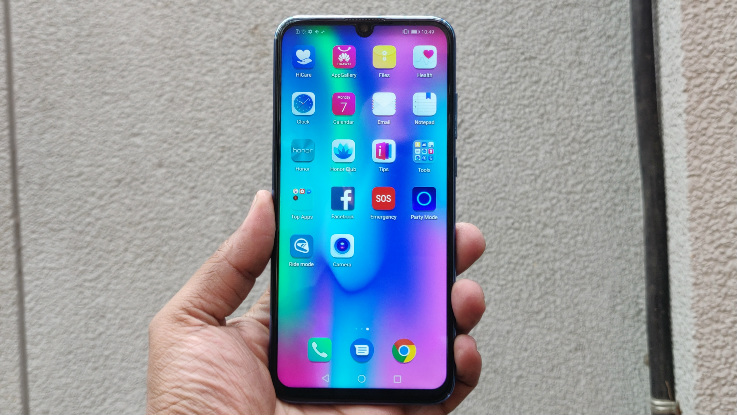 Starting with the design first, the Honor 10 Lite surely comes loaded with an interesting design language. The company has employed a waterdrop notch at the front while keeping the same glossy finish at the back, which is a highlight of other Honor and Huawei smartphones. However, it is important to note that the phone is made of plastic, still, it manages to give some premium look. The phone is sleek and easy to hold in hands, though the back panel attracts smudges, so a protective case is a necessity with this one. Interestingly, the company is providing a silicon cover with the box, which saves you to spent some extra bugs for buying new covers.

Coming to the design aesthetics, the front, as we earlier told, features a waterdrop notch with the earpiece positioned just above the notch. The side bezels are kept minimal, though there is a small bottom chin. The right side of the device features volume controls and power on/off button, while the left is kept bare. The top houses SIM slot, while at the base, you will find micro USB port flanked between 3.5mm audio jack and speaker grille. The back panel of the phone has a vertically-aligned dual-camera setup and just beneath it you will find LED flash. The fingerprint sensor is at the top-centre position and the Honor branding can be found at the bottom of the back panel. 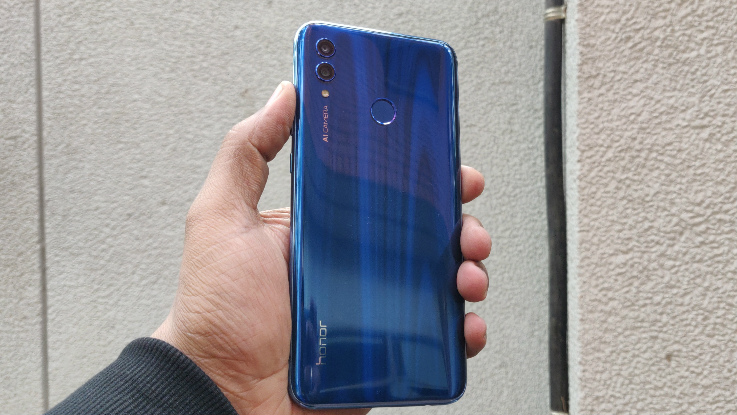 Coming to the display, the Honor 10 Lite features a 6.21-inch Full HD+ with a screen resolution of 2340 x 1080 pixels along with 19:5:9 aspect ratio and 2.5D curved glass. With the waterdrop notch, you get more screen area to utilise. The colour output seems to be good and the viewing angles seem to be decent of this smartphone. That said, we will talk more about this in our upcoming review. So, stay tuned with us.

On the hardware front, the Honor 10 Lite is powered by an octa-core Kirin 710 processor clocked at 2.2GHz. The phone is loaded with ARM Mali-G51 MP4 GPU. As for the memory is concerned, it is loaded with a 4GB of RAM and 32GB of internal storage, while there is another variant that is loaded with 6GB of RAM and 64GB of internal storage. The phone specs seems to be pretty decent and the Kirin 710 processor is surely better than its predecessor, the Kirin 659. Although it is too early to comment on the processing power of the Honor 10 Lite, but it will surely face stiff competition from the likes of Asus Zenfone Max Pro M2, Xiaomi Redmi Note 6 Pro, Realme 2 Pro and more. 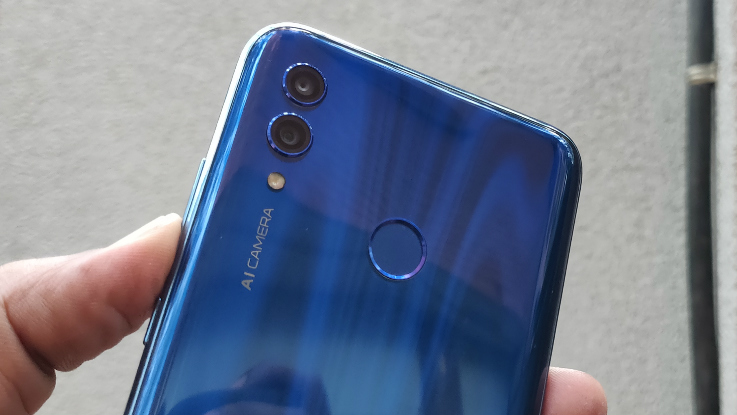 On the software front, the Honor 10 Lite runs on Android 9.0 Pie, which is based on EMUI 9.0. The Honor is one of the handful of devices at this price band that comes loaded with the latest Pie update. Talking about the user interface, it is quite smooth and easy to use. You get an option to pick your style of navigation from normal three buttons to gesture navigation. We will talk more about this in our upcoming review.

On the camera front, the Honor 10 Lite features dual-camera setup at the rear with a combination of 13-megapixel primary sensor with f/1.8 aperture, LED flash, and the second sensor of a 2-megapixel camera. At the front, there is a 24-megapixel camera with f/2.0 aperture. 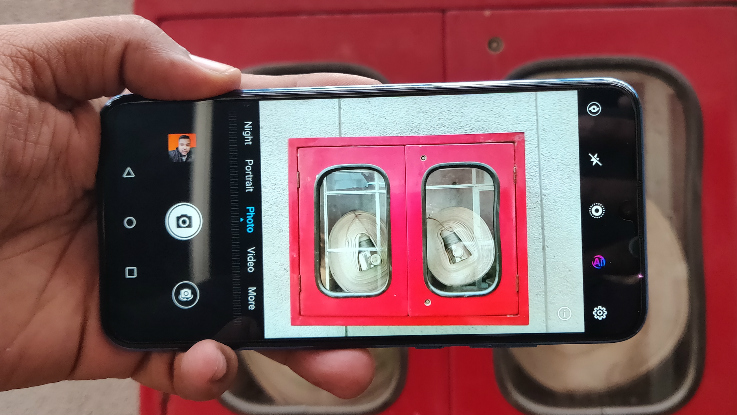 In our initial testing, we found out that the photos came out to be well-detailed and the colours were close to the source. The phone was able to click good selfies under broad daylight. However, we are yet to test the camera capabilities of this device under different lighting conditions.

The phone features a 3400mAh battery, which should ideally last a day under normal usage. We will soon come up with detailed testing and performance of the battery of Honor 10 Lite. Connectivity options include dual 4G VoLTE, Wi-Fi 802.11 802.11 a/b/g/n/ac, Bluetooth 4.2 LE, 3.5mm audio jack, GPS/ AGPS, and GLONASS.

The Honor 10 Lite surely seems to be a decent device in this price band. The phone features some sleek design, which surely gives a premium look and the display looks immersive. The hardware and software combination seems to be decent and the camera capabilities are yet to be tested in its full glory. As for the competition is concerned, it will face stiff competition with the likes of Asus Zenfone Max Pro M2, Realme 2 Pro and Xiaomi Redmi Note 6 Pro.