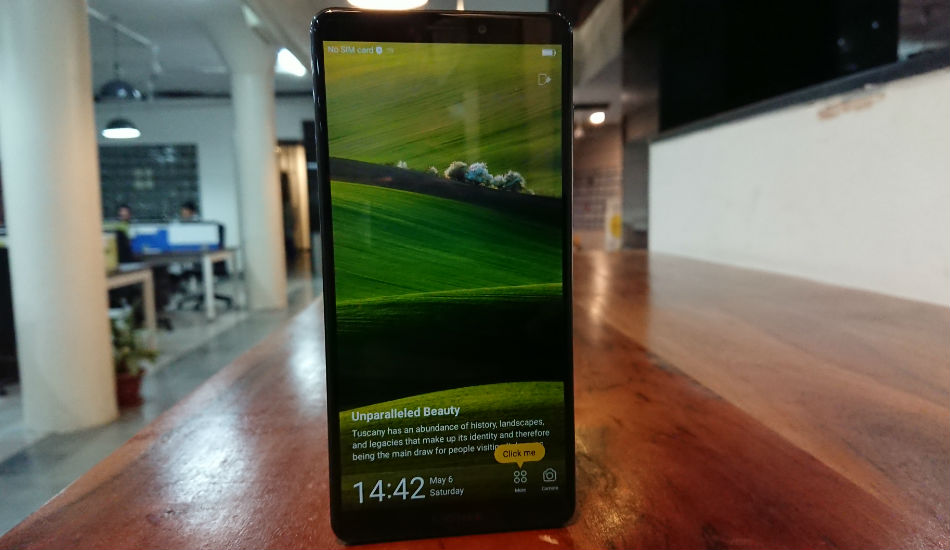 Will it be enough to save company’s sinking ship? Let's find out.

Gionee finally adopted the latest trend of 18:9 display with the launch of M7 Power. The smartphone comes with a price tag of Rs 16,999 and it brings the latest display, which was only restricted to the mid-range and premium category, at an affordable price.

The phone does give you bezel-less display along with some really impressive battery backup, all thanks to the 5,000 mAh battery. But will it be enough to save company’s sinking ship? Let’s find out.

What is good in Gionee M7 Power!

To start with, the Gionee M7 Power scores high marks in the design part. At a time when most of the smartphones look a tad similar to each other, this one comes as a breath of fresh air. The smartphone gives a pretty solid look and feels rugged, which means that you don’t really need to worry when you drop it. The back panel comes with a textured finish, which feels so good and this is what it makes the device stand out from the crowd. 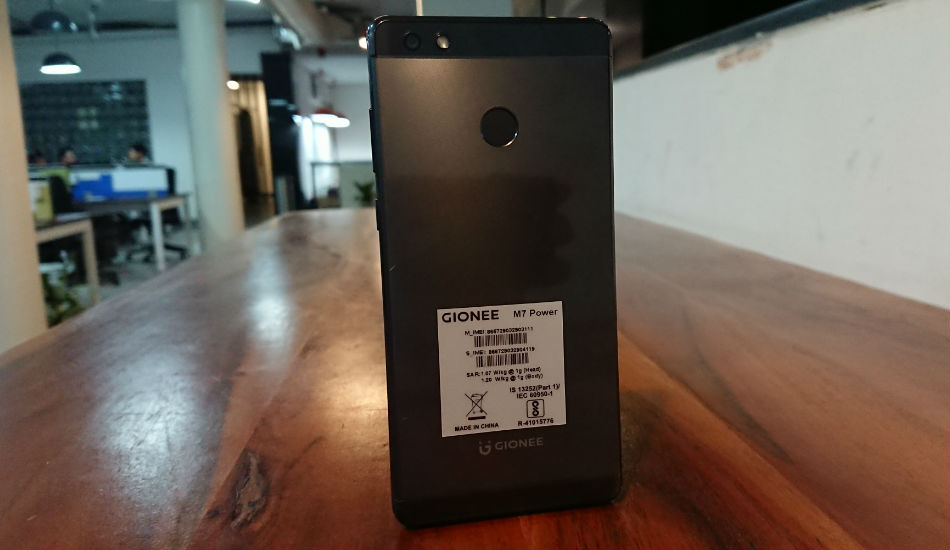 The biggest USP of the device is indeed the 5,000mAh battery. The smartphone simply refuses to die even when you are using it quite intensively. During our review period, we got close to 2 days of battery backup under normal usage, while under power intensive section, it performed quite impressively as well. So, if you are one of those who wants a long-lasting battery then this is the phone you should look for.

Coming to the display, the smartphone provides vivid colours output and brightness is good as well, which makes it easier to view directly under the sunlight. Other than this, the speaker output is quite decent and there is no particular lag we noticed in terms of network connectivity.

What is not good in Gionee M7 Power!

First and foremost thing, Gionee has opted for a budget Qualcomm Snapdragon 435 processor, which is available at half of its price. We have smartphones like Xiaomi Redmi 5A and more, which gives you the same processor and are priced below Rs 8,000. The performance is just average as it is able to handle daily tasks effectively but starts to shimmer when you want to switch to power mode. 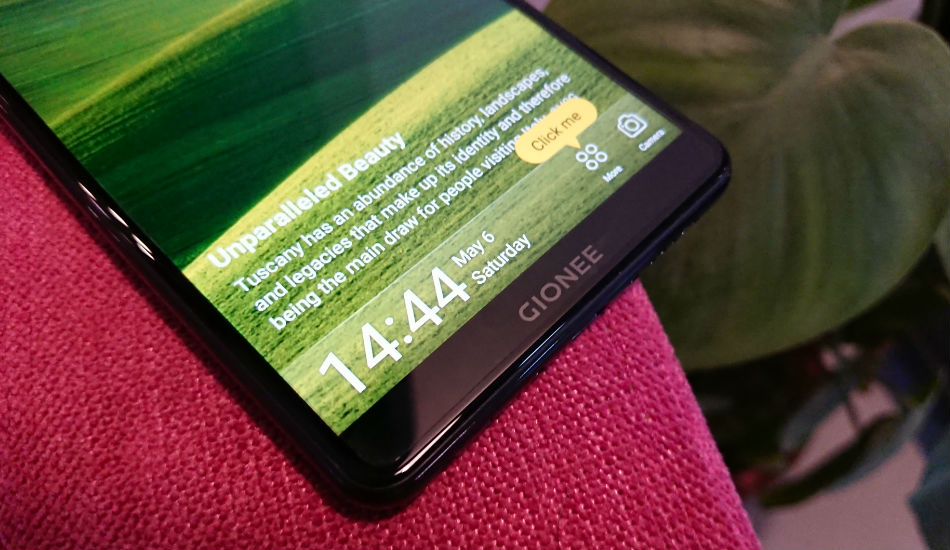 The camera performance is pretty average as well. The phone gives a pretty decent performance when the lighting situation is just perfect, but otherwise, you get washed out images and the detailing is not up to the mark. The low light performance is below average as most of the times we got grainy and full of noises images, which is not a good thing as we have seen phones like Honor 9i giving a much better performance, especially, in the camera department.

Moving on, we are not a fan of Gionee’s Amigo 5.0 user interface as it still gives quite unpolished. First of all, you get heck loads of bloatware, which kind of spoils the whole mood of using it. The user interface might look a bit cartoonish for some and it seriously needs some optimization at the core level. 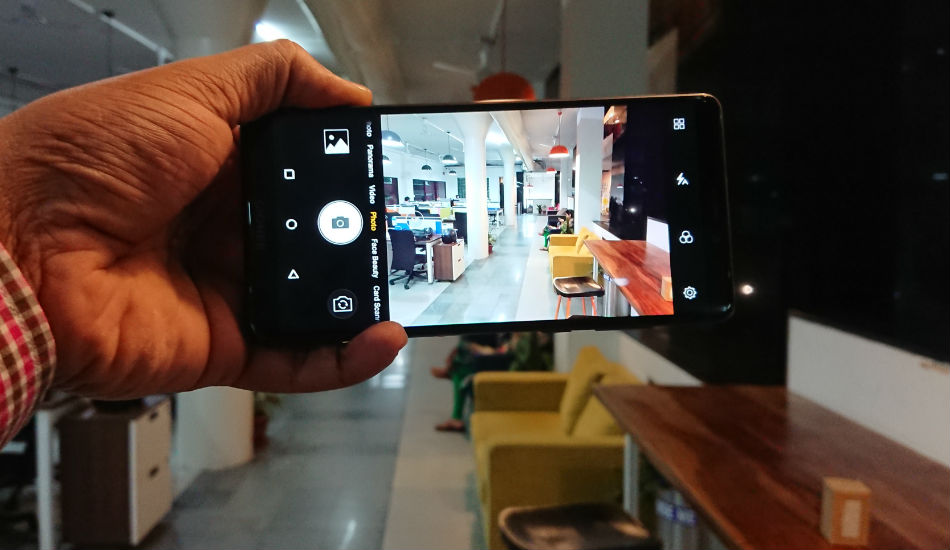 However, the interface comes loaded with some interesting features as well. There some smart gestures through which one can pick up a call, pause an alarm etc. The Suspend button is useful as it is basically a floating button which has back, home and lock buttons along with the ability to squeeze the screen size, but you are not going to squeeze it anyway.

To conclude, the smartphone does scores really good marks in the design department and the display looks good, though Honor 9i gives you much better display. The battery backup is impressive and that it. The performance is not that great and it looks a bit underdog when compared to other smartphones at this price range.