Gets tough at timesAnnoying scroll bar

Crocodiles are known to be violent aggressive and non friendlier, but the game – Where’s my water – is a story about ‘Swampy – the alligator’ who lives in the sewers underneath the city. But, opposite to its cousins, Swampy is very friendly and most importantly he loves to take a shower and this is what the base of this game is. Where’s My Water is a physics based puzzle where users are required to make surer that Swampy gets his water for which he has been waiting.

The story line of the game is that a couple of Swampy’s cousins have chewed on the water pipes, thereby stopping the water supply to Swampy’s bathroom. Users or players are required to make sure that water reaches to Swampy’s bathroom and that too in the desired quantity to complete a stage and move on to the next level. As the story unfurls and the levels start to pass, the puzzles become more and more difficult as they require both logic and common sense as to how water would react to a certain situation. 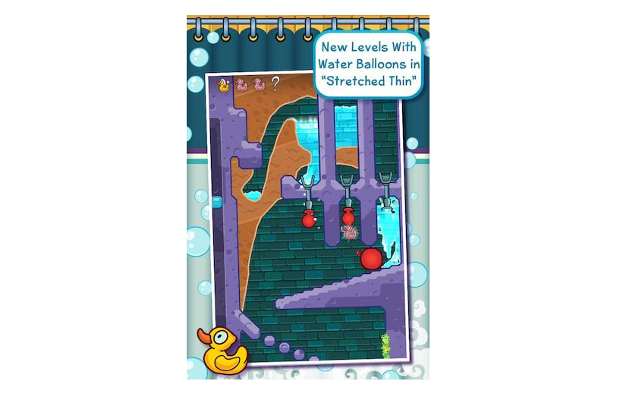 In Swampy’s story, users get to play seven themed chapters over 140 levels. They are also required to collect Swampy’s rubber ducks with who swampy loves to take a shower and shower items to unlock new puzzles and bonus levels. 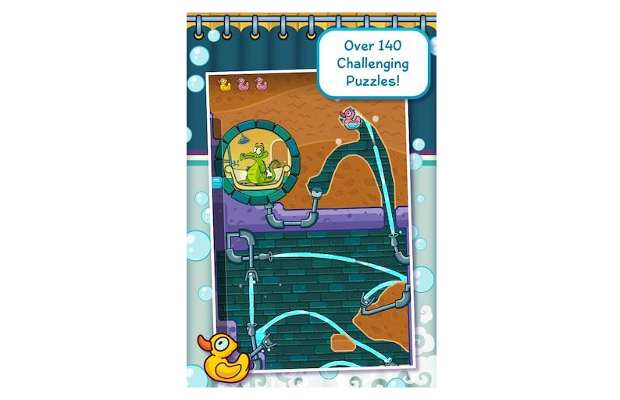 Along with Swampy’s story, the game also includes additional level of Cranky. Cranky is the toughest alligator around and he has worked up an appetite from sabotaging Swampy’s water supply.
###PAGE###
He eats anything, especially all the rotting and disgusting junk found in the dumps and sewers. Cranky will not eat vegetables, and now his food is covered with vegetable-like algae. So, users must use the dirty purple water to clean off Cranky’s plate so he can eat! 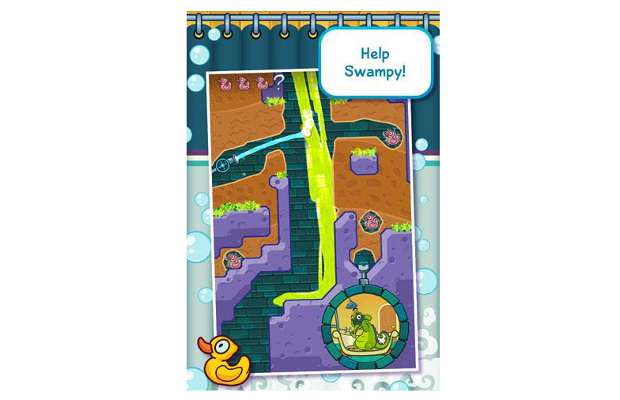 In total there are 40 different levels in Cranky’s level bringing the total number of puzzles in the game to about 180 and there are unlockable puzzles that will open up with collectible items that are found while completing these levels. Also, the developer has added a few free additional puzzles to the game and promises to update them regularly as well. 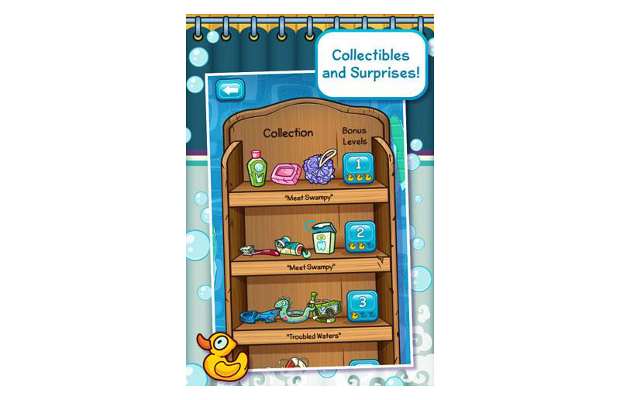 The graphic quality is great and this game will work on most devices running Android version 2.1 and up. Music, on the other hand, is one thing that requires special mention as it is one thing that ill keeps the player entertained while he/she strategizes how to finish the puzzle. 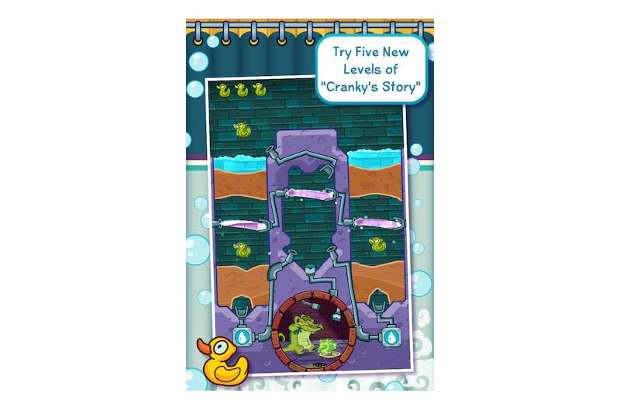 The game is available in two variants – paid and free. The paid variant that comes for around Rs 50 and offer more than 200 levels of both Swampy and cranky while there is a free variant as well which gives users access to around 25 odd puzzles but it is totally free and users can play that to get the feel of the real game before moving to more challenging full version.